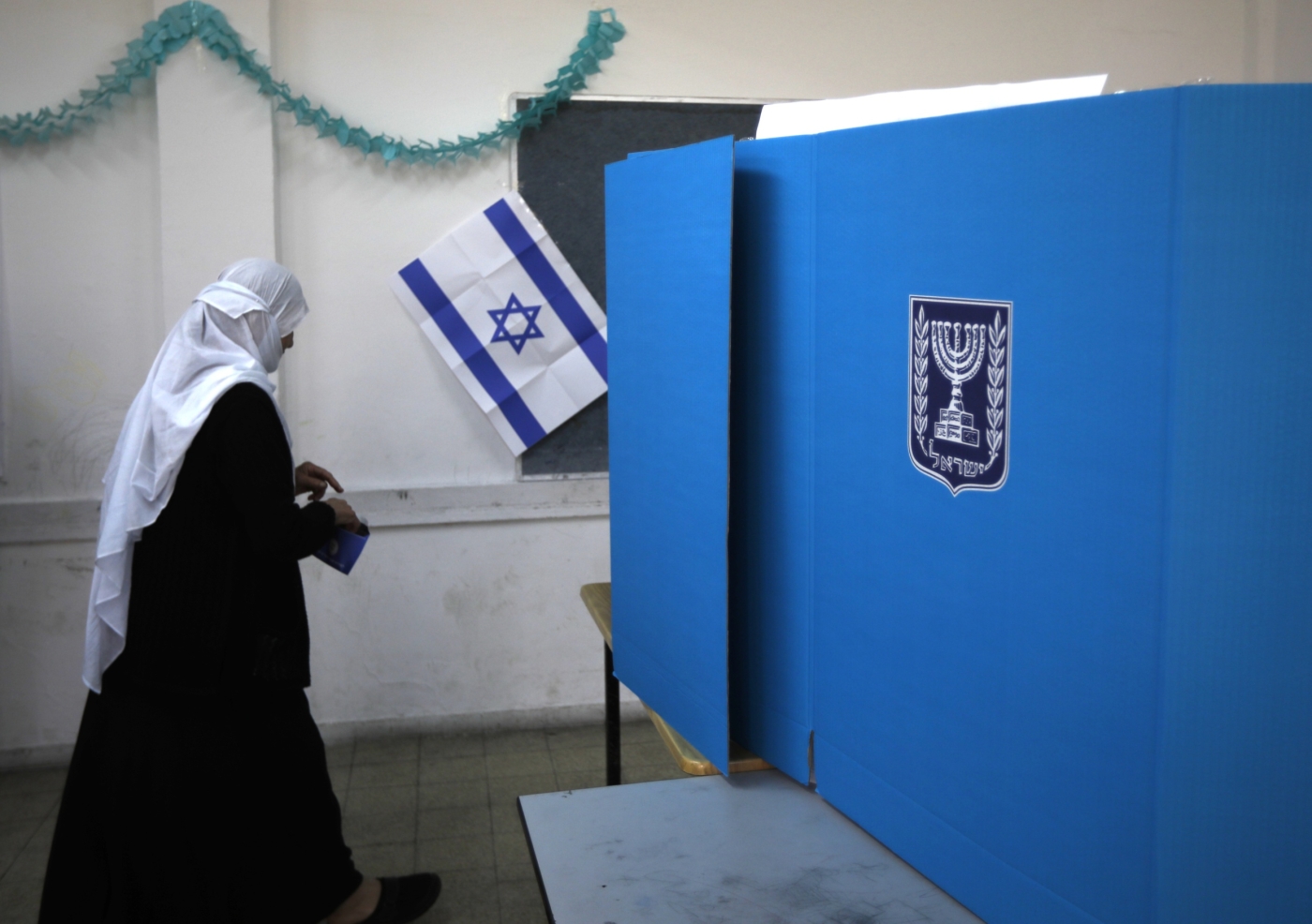 Minister indicted for fraud steps down

According to the Jerusalem Post, Katz maintains his role as a member of the Knesset - Israel’s parliament - and has vowed to fight the charges.

"In everything I have done as a minister and a Knesset member, I have operated professionally and ethically on behalf of the public," Katz wrote in his resignation letter.

Katz stands accused of using his influence as a political figure to push forward legislation in the Knesset that notably benefitted his close friend Mordechai Ben-Ari, an economic adviser to major public holding company Equital Ltd., without disclosing the nature of their relationship, news site Jewish Press reported.

A Filipino caretaker and her son were deported from Israel to the Philippines this week, after a lengthy judicial battle. Rohan Peretz, 13, was born in Israel and made an appeal through the Israeli media to be allowed to stay in the country where he grew up.

He and his mother, Rosemary, were arrested as part of a large-scale police operation to arrest and deport Filipinos who were in Israel providing nursing services but violated their employment terms by becoming pregnant in the country.

Protests were held in front of the courthouse by both activists defending the family and pro-deportation advocates. Another demonstration by schoolchildren also failed to change the court’s decision.

Rohan and Rosemary were forcefully taken to a Philippines-bound plane on Sunday but were returned to a holding cell after loud protests. They were deported on Tuesday, although an appeal against their deportation is still pending in Israeli courts.

In +972 Magazine, human rights lawyer Etay Mack wrote that while the judge argued that Rohan might “feel at home” in southeast Asia, Israel bears responsibility for violence in the Philippines given the weapons it has exported to the country.

Cameras at the election voting centres cause legal argument

After elections in May, an Israeli firm acknowledged placing hidden cameras on behalf of the right-wing Likud party in polling places and took credit for the participation of Palestinian citizens of Israel dropping to under 50 percent.

Likud, which nicknamed the project “Operation Moral Standards”, argued that the cameras were intended to discourage cheating and double voting. The cameras were reportedly Prime Minister Benjamin Netanyahu's idea, and cost the Likud party $425,998.

Human rights organisation Adalah has argued that the cameras amounted to profiling Palestinian voters and violated the right of the voters to participate in the elections without being surveilled.

Hannan Melzer, the head of the Central Elections Committee, suggested a state-wide programme to place cameras in voting centres in order to avoid the racial profiling accusations.

State Attorney General Avichai Mandelblit said that photographing or filming citizens who come to vote would create an illegal database violating the privacy of the voters.

A concert in the Israeli municipality of Afula went ahead on Wednesday with full gender separation after a district court ruled that segregation based on sex was lawful.

The Israel Women's Network, which opposes gender segregation at publicly funded events, had made an appeal to the Nazareth district court on Sunday over an event organised for the ultra-Orthodox Jewish community.

The district court's presiding judge had suggested that a compromise be made whereby three sections – men, women and mixed – would be made at the concert. But after the court ruled against gender segregation at the event, the municipality of Afula decided to cancel the public event altogether.

After an appeal by Shas, an Ultra-Orthodox political party, the court ultimately permitted full gender separation. Minister of Transportation Bezalel Smotrich of the Yamina party reacted to the court decision saying that the “judicial system is stupid”. He also blamed Netanyahu for being weak and not acting to protect gender segregation, and later doubled-down on his critique and said that the court’s decision is “robbery”.

Gender segregation in public and in municipal events is a topic for heated debate in the Israeli media.

The city of Haifa is also scheduled to hold a public event restricted for men only later this month - a decision which has been appealed by a women's rights group. Haifa Mayor Einat Kalisch-Rotem has since reached out to residents through social media to solicit their opinion on whether the city should support gender-segregated events with public funds.

A 74-year-old who shot and killed a man in the parking lot of a Tel Aviv shopping mall was indicted for murder on Wednesday.

According to police, Victor Katan and Ofir Khasdai were arguing over a parking spot when Katan drew a pistol from his bag and shot Khasdai in the chest, killing him.

The killing received extensive coverage. Comedian Tom Aharon argued that the media missed the point, focusing on the emotional distress caused by inconsiderate parking habits rather than on gun violence.

Former commander in chief of the Israeli military and Minister of Defence Lieutenant-General Moshe Yaalon, a candidate in the upcoming elections for the Blue and White party, has filmed a campaign video in the parking lot.

In the spot, Yaalon calls on people to act as “role models", the same phrase he used when as defence minister he urged citizens to carry firearms. 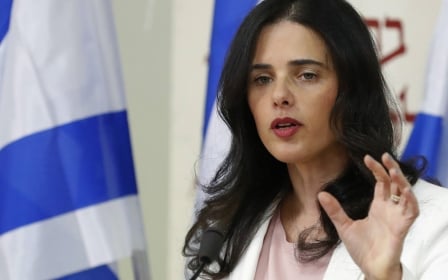