Israeli spy Pollard released after 30 years in US jail

Nearly 30 years to the day, Pollard walks out of a North Carolina prison, but will reportedly be subject to ongoing restrictions 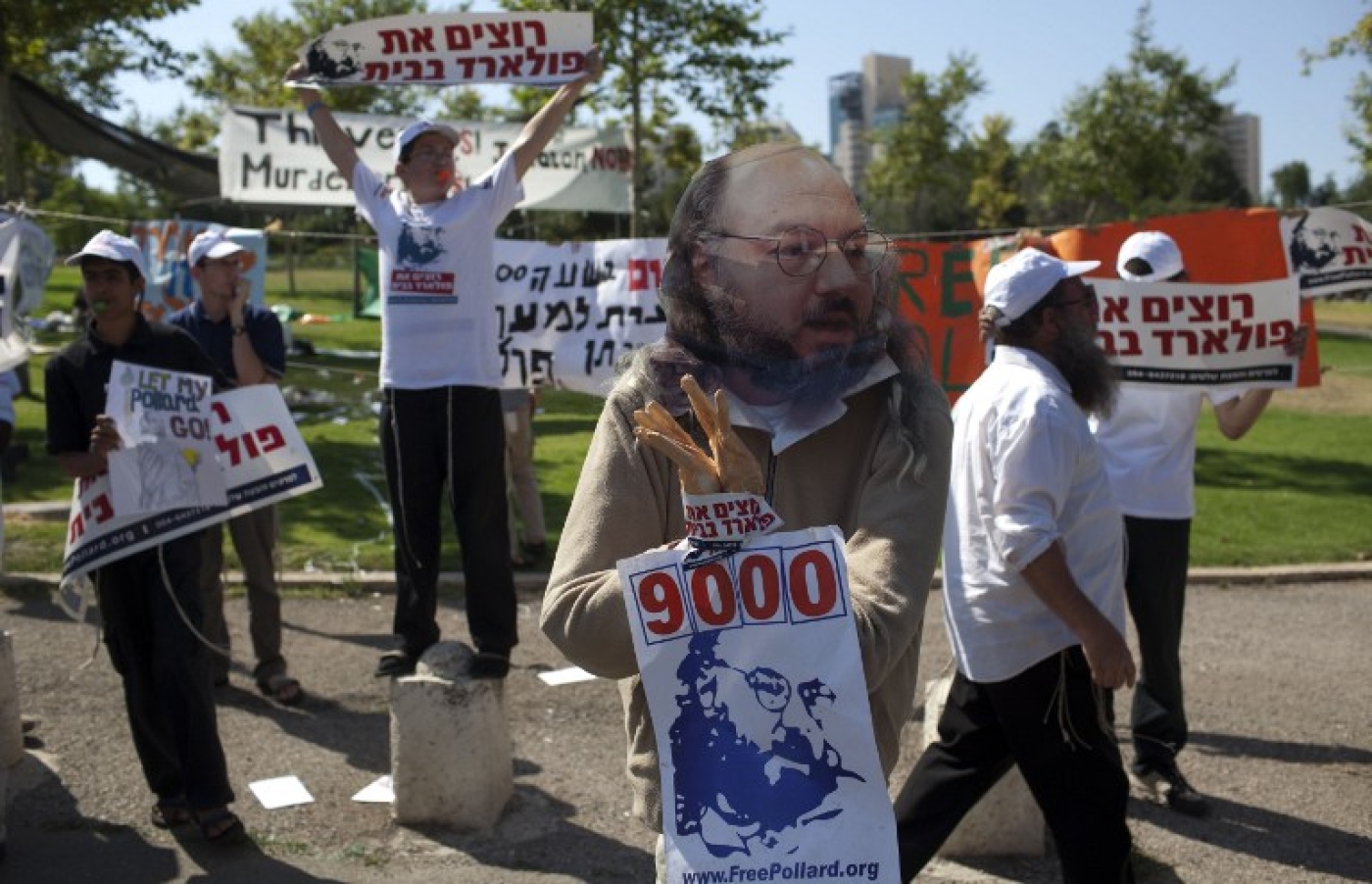 Israeli spy Jonathan Pollard was released early on Friday after 30 years in prison after passing US secrets to Israel in a case that has hung over Israeli-US affairs for three decades.

Pollard, an American born in Texas to a Jewish family and a Stanford University graduate, was arrested on 21 November 1985 after an investigation found that he was spying for Israeli while serving as a US naval intelligence analyst.

He was sentenced to life in prison in 1987, the only American citizen convicted of such a crime to be sentenced for more than 10 years.

Pollard, who was granted Israeli citizenship in 1995, walked out of a North Carolina prison on Friday, but will reportedly still be subject to a ban on leaving the US, giving media interviews or surfing the internet, according to Haaretz.

Reviled by many Americans, he became an icon of the Israeli right while behind bars with many Israelis embracing his case while their government long demanded his release. Road To Peace
US denies deal with Israel on Pollard Diplomacy
Netanyahu reaffirms Palestinian statehood but does he mean it? 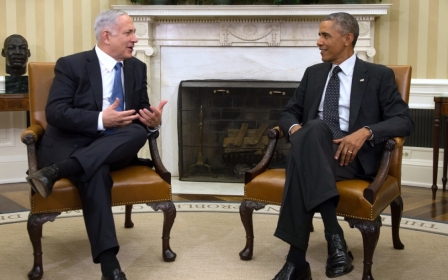 Diplomacy
US could release Israeli spy Jonathan Pollard in November