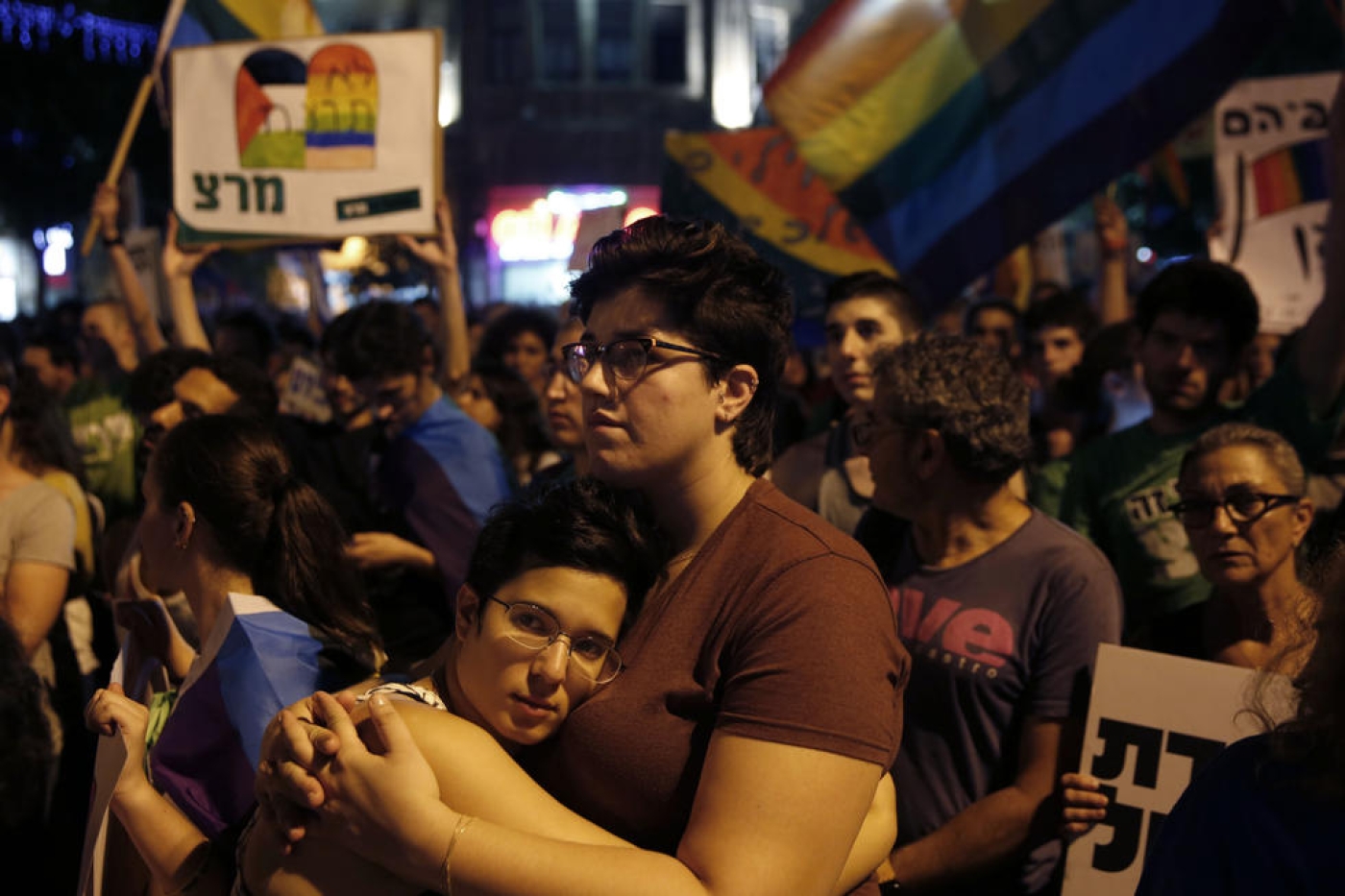 Sixteen-year-old Shira Banki was one of six people stabbed on Thursday by Yishai Shlissel, an Orthodox Jew who had recently been released from prison after serving a 10-year sentence for stabbing three people at the 2005 Jerusalem Gay Pride march.

The five other victims suffered various degrees of injuries.

Schlissel had been distributing pamphlets in his home town of Moddin Ilit in which he called on "all Jews faithful to God" to prevent the Jerusalem parade, residents told Haaretz.

Hundreds of police are deployed to prevent violence breaking out in the highly conservative city during the annual march.

In past years, ultra-Orthodox protesters have gathered in the Mea Shearim quarter to denounce what they consider the "abomination" of homosexuality.

Banki was being treated at the Hadassah Medical Centre in Jerusalem, according to Ynet news, and was on a respirator as doctors tried to save her life.

The Banki family announced that her organs will be donated.

Shira Banki, who went to celebrate love at #JerusalemPride. Her family has decided to donate her organs. Z"L pic.twitter.com/tGwQmiqcp9 Inside Israel
Trouble ahead: growing rift between Israel and its allies
Ben White