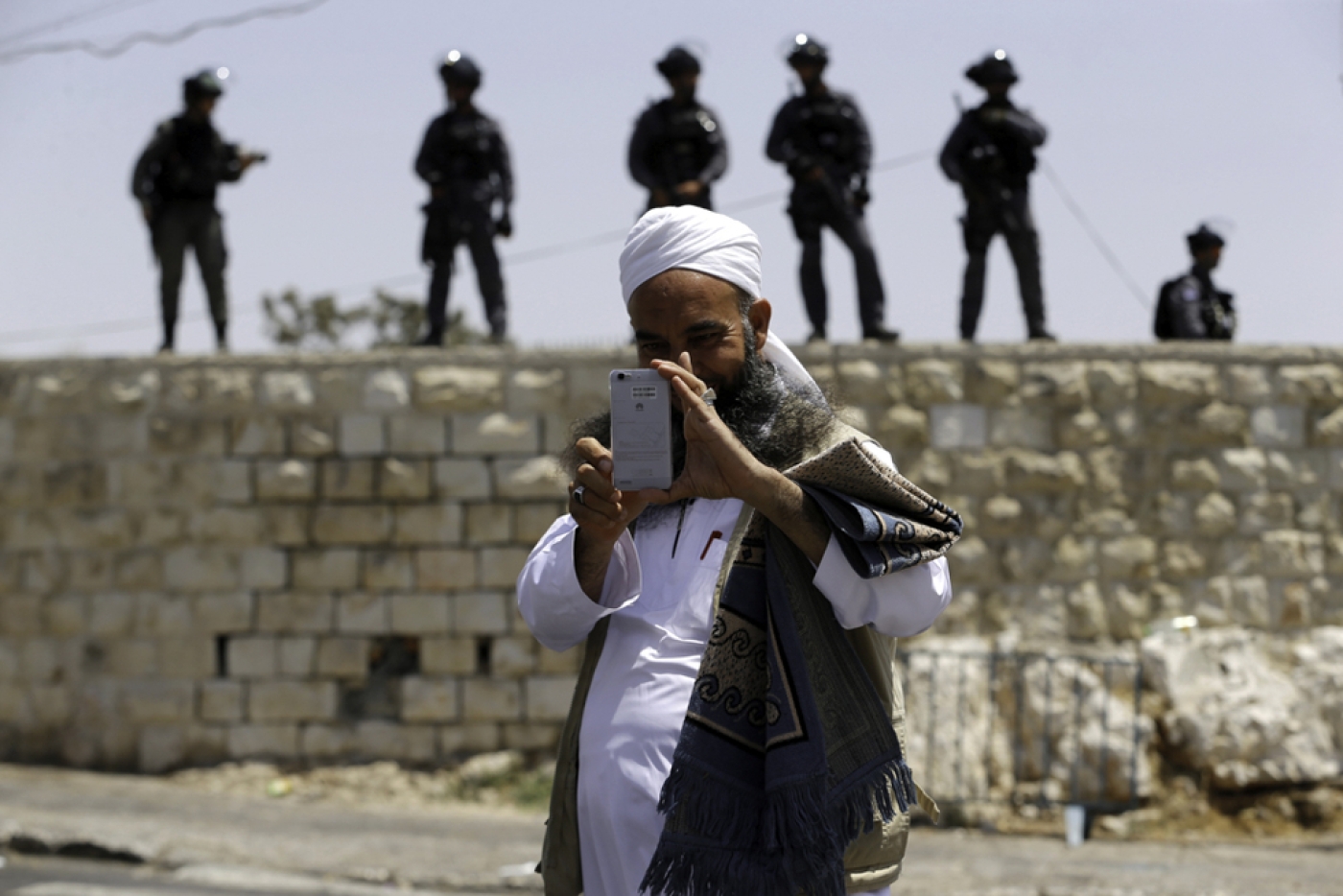 Israeli police mistakenly arrested then released a Palestinian man, who had posted "good morning" in Arabic on Facebook, after software mistranslated his words as "attack them," Haaretz has reported.

Police confirmed only that a Palestinian had been released after being mistakenly arrested following suspicions of incitement. A report in Haaretz newspaper provided further details.

According to the report, which police would neither confirm nor deny, the Palestinian man posted a picture of himself leaning against a bulldozer at the Israeli settlement of Beitar Ilit, where he works, in the occupied West Bank.

Along with the picture, an Arabic phrase meaning "good morning" was also posted. Facebook's translation software interpreted the post to mean "attack them" in Hebrew and "hurt them" in English, Haaretz reported.

It was unclear how such a translation error could have been made as there are no apparent similarities between the Arabic expression used for "good morning" and the phrases in Hebrew or English.

The police were notified and the man was arrested last week, but no Arabic speaking officers were consulted prior to the arrest, the report said. The man was released after a few hours when police realised the mistake.

Police officers suspected the man planned to use the bulldozer he was photographed next to in a hit-and-run attack, as has been done before, the report said.

Police spokeswoman Luba Samri told AFP: "A few days ago, a Palestinian was detained for questioning on suspicion of incitement through his Facebook page."

She said he was "immediately released" after the suspicions turned out to be false. 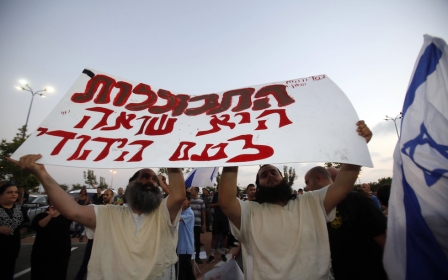 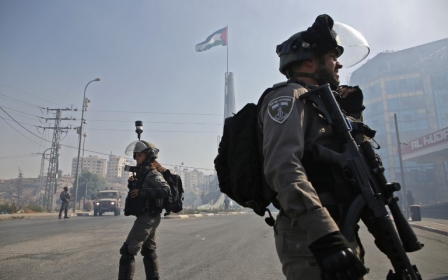 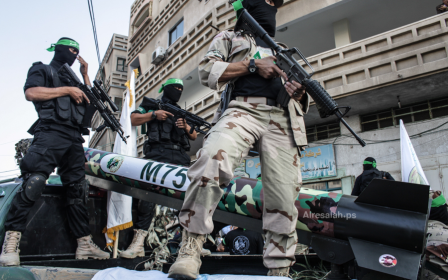