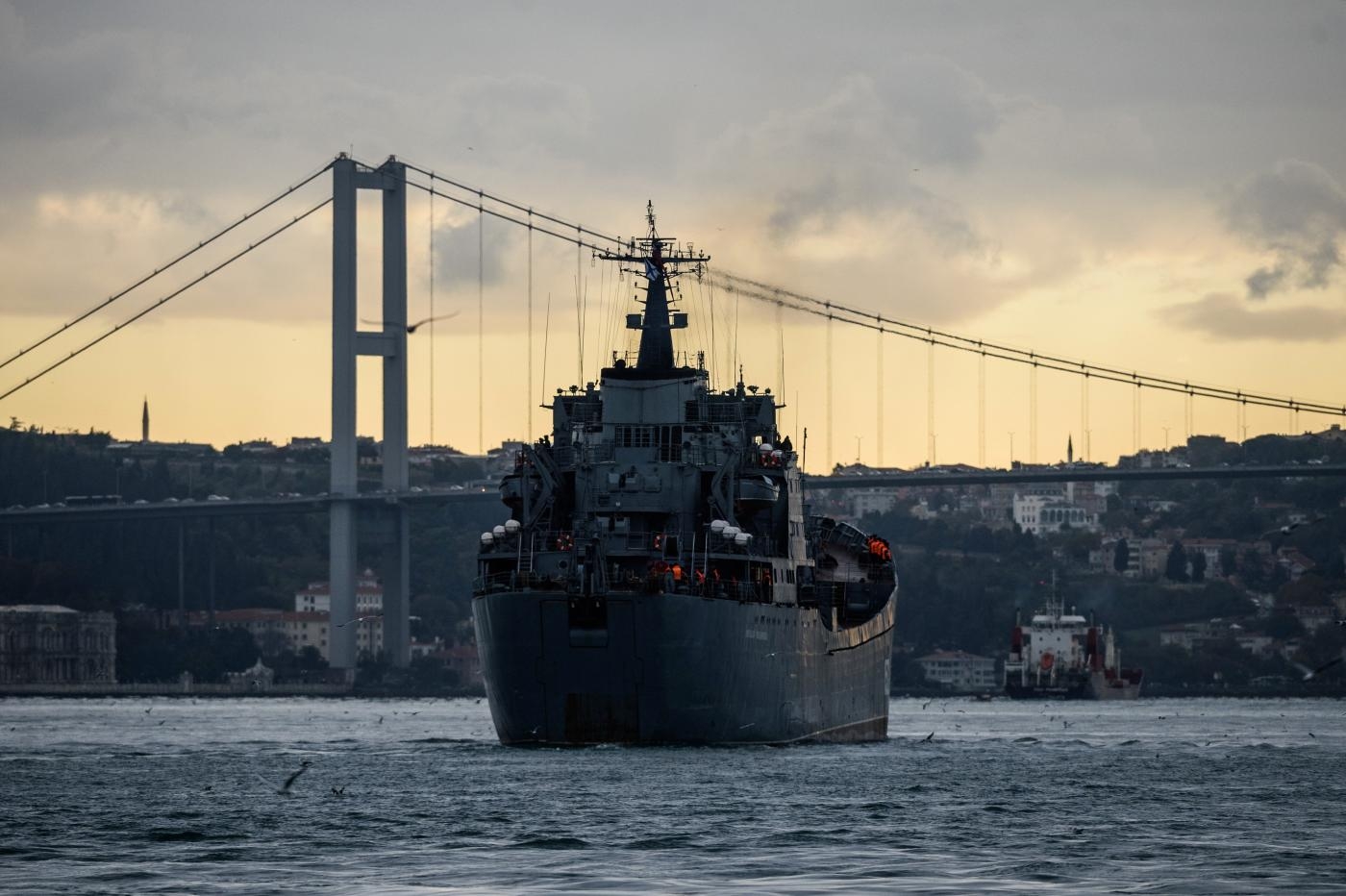 A spokesman for Istanbul's new mayor issued a warning to Arab investors on Tuesday: If you want to invest in the Turkish government's ambitious new waterway, dubbed "Canal Istanbul", the municipality won't be there to support you.

Murat Ongun, a spokesman for Istanbul's mayor Ekrem Imamoglu, tweeted in Arabic that the municipality was no longer involved in the $20bn dollar project.

"To whom it may concern: The Istanbul Metropolitan Municipality withdrew from the Istanbul Canal Project," he said.

Since last month, Imamoglu has been running a city-wide campaign against the proposed 45-km long and 25-meters-deep canal, which would run parallel to the Bosphorus, saying it would be an environmental disaster that would change water quality in the Black Sea.

He has also suggested that the new waterway could destroy crucial water resources and mass greenery, as well as lead to the closure of major highways for months.

"After the construction is completed, an additional 1.2 million people will arrive in Istanbul to settle down in new residential areas," he said. "This alone will increase traffic in the city by 10 percent."

Thousands of people have filed petitions against the project after heeding calls by Imamoglu to do so. A poll conducted by the research company Optimar last month found that only 38 percent of respondents supported the project while 27 percent opposed it. Some 34 percent said they were unsure.

Turkish President Recep Tayyip Erdogan has defended the construction saying it would create new jobs, and once completed, could bring in additional funds to the government's coffers.

However, a decision by Imamoglu's spokesman to tweet in Arabic on Tuesday was seen by many as an attack against the Qatari royal family.

Ongun told Middle East Eye that he sent the message in response to ads being broadcast on Arab TV channels inviting investors to buy land around the designated canal.

He insisted that his message had nothing to do with the Qatari emir's mother.

"There are reports about the purchase. I don't know if she owns land there," he said.

Sozcu daily reported last month that Nasser established a property company named Triple M Property and Tourism in November 2018 with two other Qatari individuals from the royal family. Nasser, who owns 45.45 percent of the company, then purchased 44,702 square metres of farm land in Arnavutkoy district, near the canal.

The report said that the estimated value for the land in 2018 was $2m and the current valuation could be around $3.5m.

In response to the media criticism, Erdogan defended the emir's mother and confirmed the sale.

"Is there a legal obstacle against the Qatari emir's mother purchasing property from our country?" he told reporters in Malaysia last month.

"If George, Hans or any others intended to buy the land, people would most probably not say anything."

Footage posted online appeared to show that the ship was mere metres away from a restaurant when it hit the coast.

The Bosphorus is one of the world's most important choke points for maritime oil transport, with more than three percent of global supply - mainly from Russia and the Caspian Sea - passing through the 27-kilometre waterway.