Imamoglu's initial election win in March was cancelled after controversial claims of rigging by Turkey's ruling party, but he won decisive victory in June 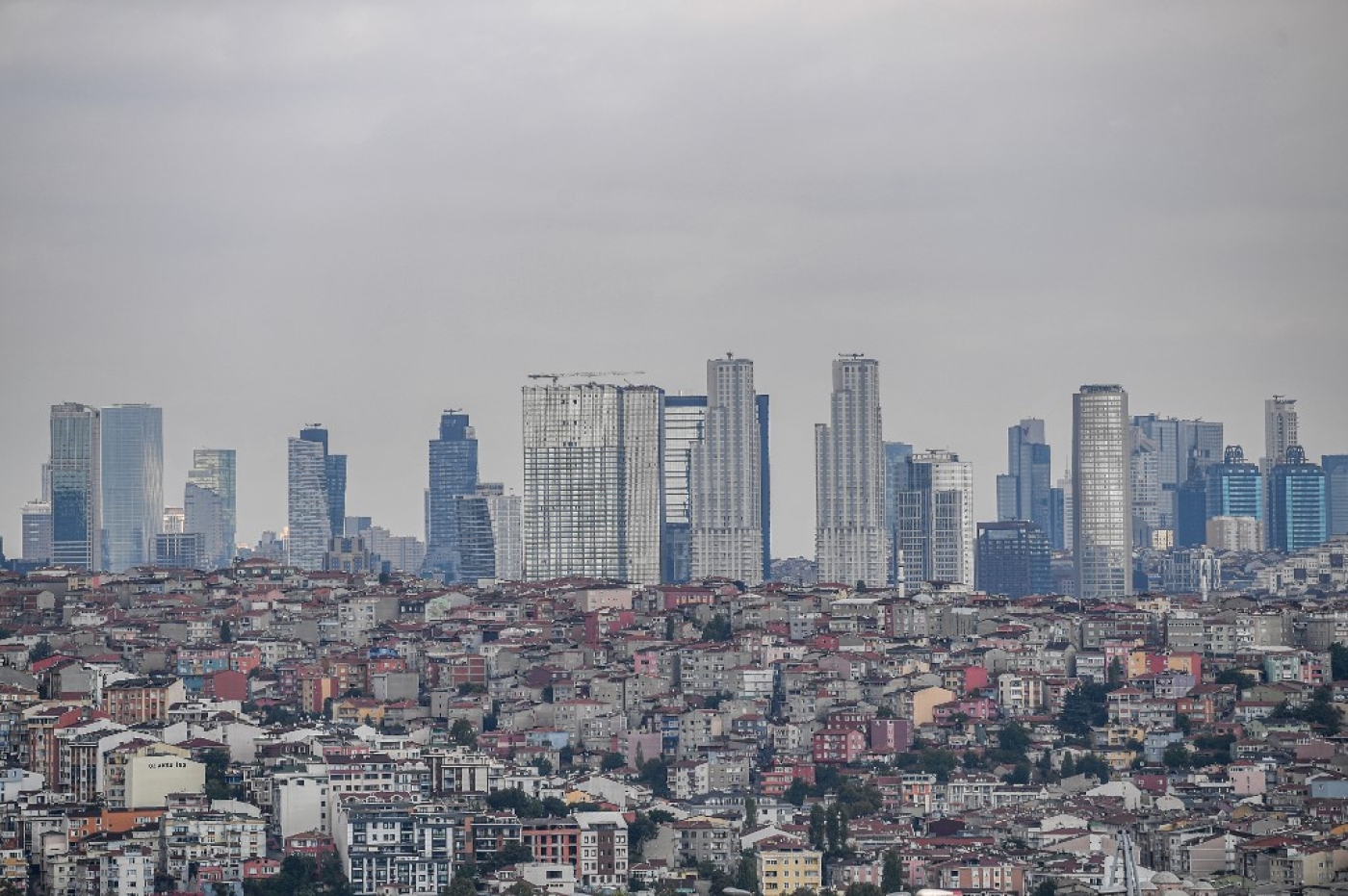 New and old buildings in Istanbul (AFP)
By
MEE and agencies

Istanbul's opposition mayor, Ekrem Imamoglu, on Sunday said he was not invited to a meeting about measures to be taken after Turkey's biggest city was hit by a 5.8 magnitude earthquake last week.

The earthquake jolted the 15 million-strong city on Thursday, causing panic and prompting residents to evacuate buildings.

Only about 40 people were lightly injured, yet it struck a nerve, reminding residents of the deadly magnitude 7.4 Kocaeli earthquake that killed more than 17,000 people in 1999.

The Kandilli Observatory and Earthquake Research Institute said observers were correct to link the two quakes. Many scientists have warned that a bigger earthquake is imminent, whether it's in the next week or in the next 10 years. Turkish authorities held the meeting to hammer out a disaster response plan in Istanbul after the quake; it was hosted by Vice President Fuat Oktay.

Imamoglu, who was elected mayor of Istanbul in the June election from the opposition Republican People's Party (CHP), said he did not attend the meeting because he was not invited.

"I want to call on state officials. The elections are over. They are behind us," he told reporters in Istanbul.

"The priority issue for me is earthquake. Let's produce solutions together," he said.

Still, in comments carried by the official Anadolu news agency, Oktay said: "The management of a disaster does not wait for an invitation… We manage a disaster here."

Imamoglu's initial election win in March was cancelled after controversial claims of rigging by Turkey's ruling party, but he won a decisive victory in a June rerun.

His win put the opposition in control of Turkey's economic powerhouse, which had been a vital source of patronage for President Recep Tayyip Erdogan's party for a quarter-century.

Earlier this month, Turkey’s interior minister threatened to “devastate” Imamoglu over his support for three Kurdish mayors who were replaced by state officials over alleged terror links less than five months after the trio was elected, Reuters reported.

Interior Minister Suleyman Soylu said the dismissals of the three mayors, who were elected in late March, were in line with the law.

“Ignorant. Know your place and your limits,” Soylu said of Imamoglu. “This country has been handling this terrorist organisation for 40 years... If you meddle in things that are not your job, we will devastate you.” 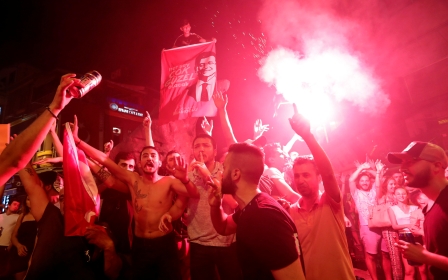