'It is a done deal': Turkey says it has already purchased Russian S-400s 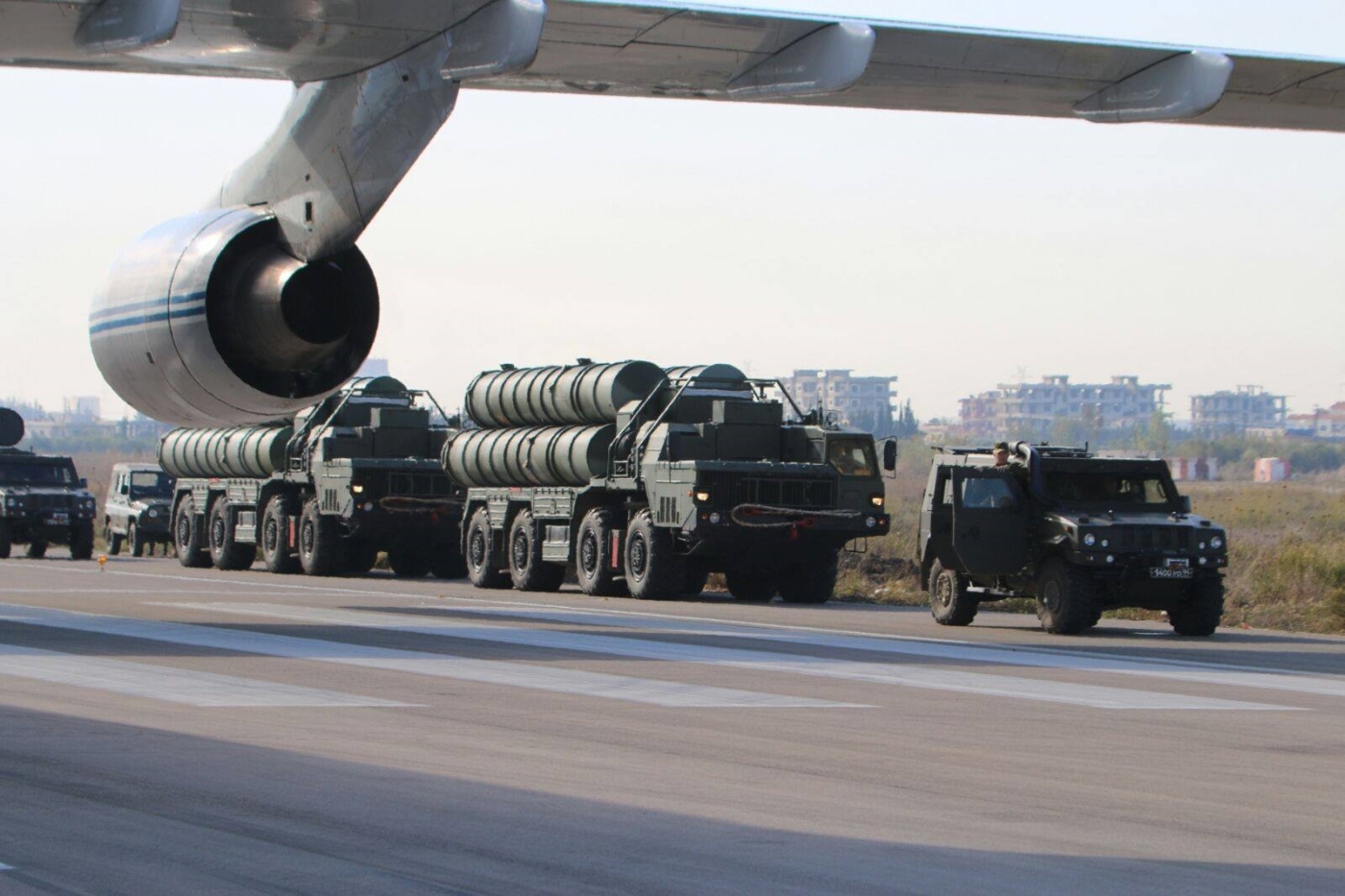 Turkey and the United States have sparred publicly for months over Ankara's order for the S-400s, which the US says are incompatible with NATO's defence network and pose a threat to US F-35 fighter jets that Turkey also plans to buy. Still, speaking at a meeting of his AK Party members, Erdogan said the purchase was "a done deal", Reuters news agency reported.

Acting Secretary of Defence Patrick Shanahan outlined on 31 May how Turkey would be pulled out of the F-35 fighter jet programme unless Ankara changed course from its plans to purchase the S-400 missile defence system.

The US has also threatened to hit Turkey with sanctions if it goes ahead with the deal.

During Wednesday's meeting, Erdogan said Turkey will "hold to account" anyone who excludes Turkey from the F-35 programme "due to reasons without reason or legitimacy". He noted that Turkey is also a manufacturing partner in the programme.

Erdogan also said he wanted to talk about the issue on the phone before he meets US President Donald Trump in Osaka, Japan, at the end of this month.

It is unclear whether Turkey and the US still plan to participate in a joint technical study group to investigate Washington's concerns over Ankara's purchase of the Russian systems. Official Turkish sources told Middle East Eye in May that Trump had accepted an offer to form the group during a phone conversation with Erdogan.

But in the following days, Shanahan told reporters he was unaware of the Turkish request to form a working group. He did add that he was speaking to his Turkish counterpart and they were "making progress on discussions" about the S-400.

Earlier this month, Erdogan said Turkey had also been discussing a US offer to sell Patriot missiles.

"However, unfortunately, the US side has not given us an offer as good as the S-400s," he said.