'It looks like a war zone': Israeli forces violently crack down on Palestinians in Sheikh Jarrah

An Israeli court has ordered 40 Palestinians, including 10 children, to be evicted from their East Jerusalem homes on Thursday 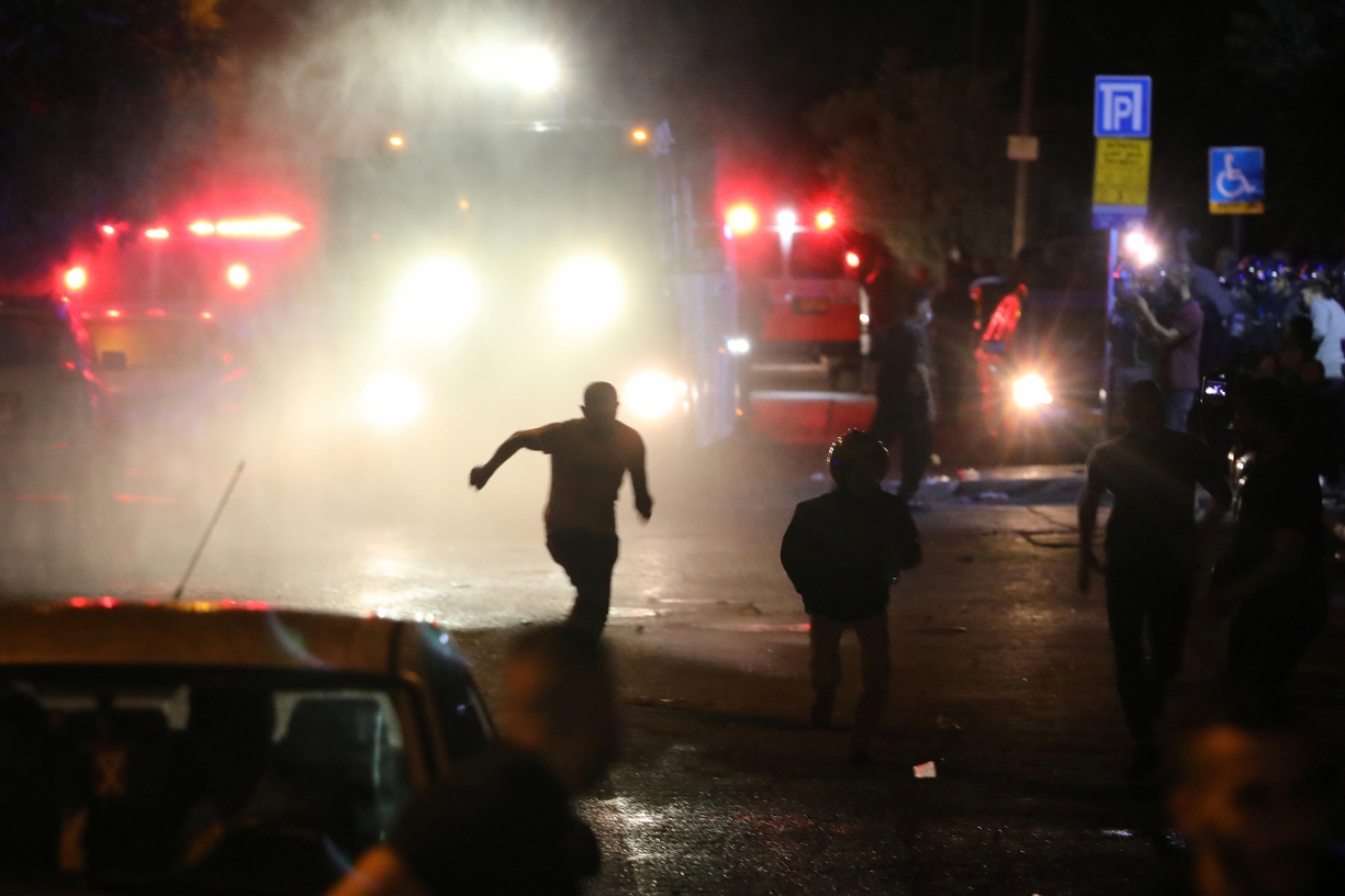 Israeli police violently cracked down on Palestinian youths in the occupied East Jerusalem neighbourhood of Sheikh Jarrah, as locals protest a court-ordered eviction notice that is set to kick 40 Palestinians, including 10 children, out of their homes on Thursday. 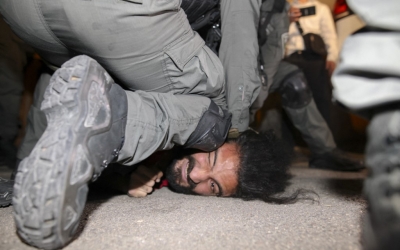 "It looks like a war zone out here," one demonstrator told MEE.

Police also beat several protesters with batons and arrested at least five, three of whom have been identified as Seif Hammoda, Ahmad Abbasi and Siwar Qasim.

At least ten Palestinians were injured, the Palestinian Red Crescent said just before midnight local time. Six of the injured suffered from tear gas inhalation, three were hit with rubber-coated steel bullets, and one suffered from blunt force trauma, the group said.

Palestinian families who have stayed indoors told MEE that the tear gas had become so thick it had penetrated their living spaces.

"We can't breathe in our homes from the tear gas getting in," one resident said.

MEE's correspondent also witnessed Israeli forces spraying skunk water cannons into people's homes. The water, which Israel says is all-organic and non-toxic, smells of sewage - a stench that lasts sometimes for weeks. The foul odour of the liquid, even after drying, is renewed by the application of fresh water - making it difficult to clean affected areas.

Meanwhile, Israeli settlers in the area chanted racist slogans such as "Death to Arabs" and called for all Palestinians to be kicked out of Sheikh Jarrah.

While the East Jerusalem neighbourhood frequently launches protests over Israel's decades-long eviction campaign, demonstrations intensified this week after Israel’s Supreme Court ordered that the Iskafi, Kurd, Jaouni and Qasim families - consisting of 30 adults and 10 children - evacuate their homes by 6 May.

The court gave the Hammad, Dagani and Daoudi families living in the same area until 1 August to evacuate.

Since the start of last year, Israeli courts have ordered the eviction of 13 Palestinian families in Sheikh Jarrah, a residential area less than a kilometre away from the walls of the Old City of Jerusalem.

'We are not going to leave'

Earlier this week, Abdel Fattah Iskafi, one of the people affected by the upcoming eviction notice, told MEE that his family had lived in their home for decades.

Despite the tight military cordon around the neighbourhood, activists have managed to find routes to reach the houses under notice, keeping the protests going.

Iskafi, who lives with 14 members of his extended family, including his children and grandchildren, has said that they plan to remain in Sheikh Jarrah despite the Supreme Court order.

"We are not going to leave our home. We will remain until the last breath. No one can take away my memories and my heart from my home. We are not going to move anywhere and despite the stress and tough conditions, we are trying to continue our normal daily routine here," Iskafi told MEE.

Iskafi is one of the Palestinian families living in homes built in Sheikh Jarrah in 1956 with the approval of the UN agency for Palestinian refugees (UNRWA) and the Jordanian authorities who ruled the West Bank and East Jerusalem from 1948 until 1967, when Israel captured them. 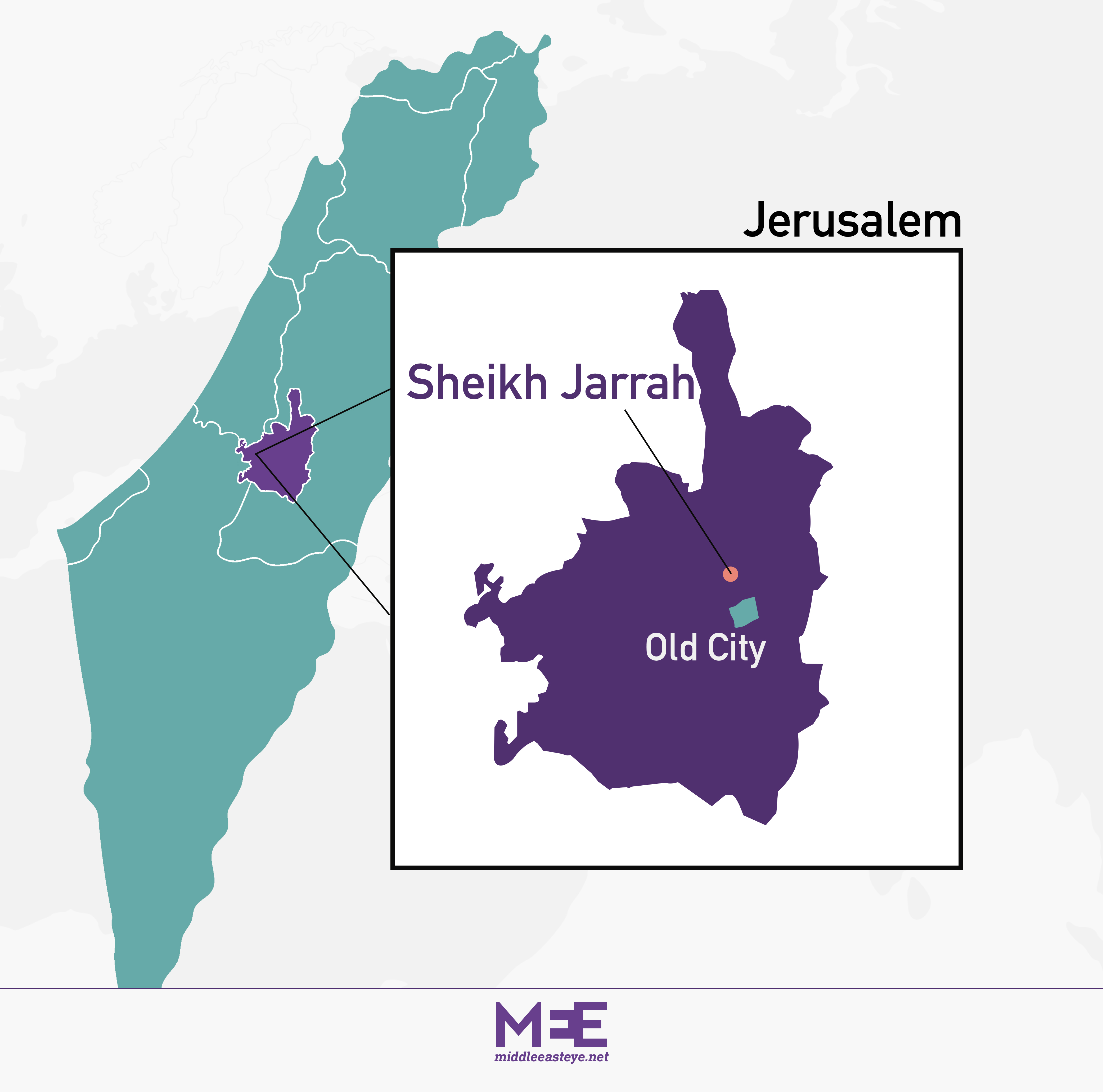 Since Israel seized East Jerusalem in the 1967 war, Israeli settler organisations have claimed ownership of the land in Sheikh Jarrah and have filed multiple successful lawsuits to evict Palestinians from the neighbourhood since 1972.

Israel has militarily occupied the West Bank including East Jerusalem, which includes the Sheikh Jarrah neighbourhood and the Old City, since the 1967 war.

The latest evictions come as Jerusalem has seen heightened tensions in recent weeks, with far-right Israelis staging marches, calling for "Death to Arabs" amid longstanding efforts by Israeli authorities to expand settlements - which are widely considered illegal under international law - in East Jerusalem. 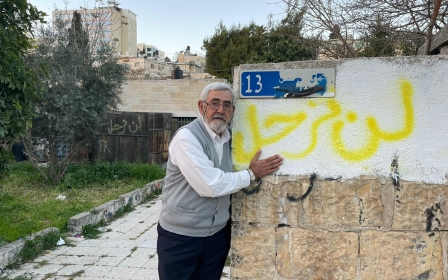 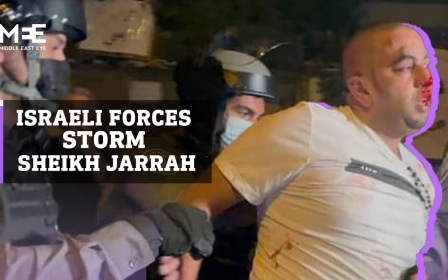 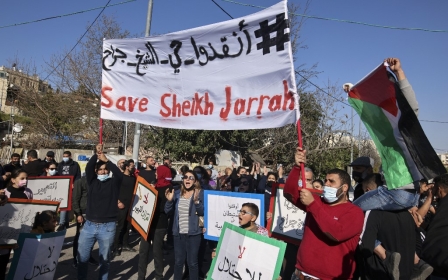