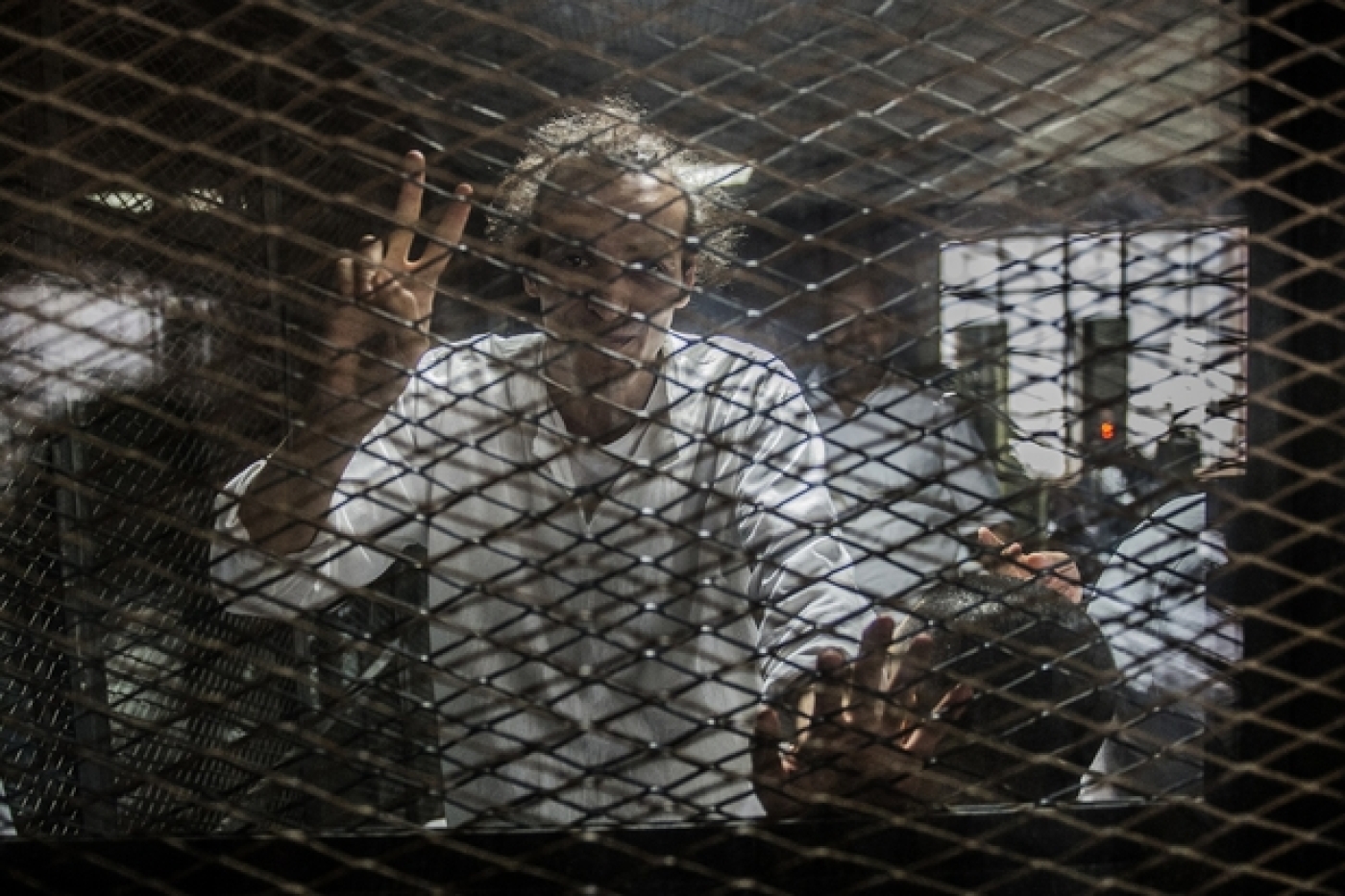 "The choice of Mahmoud Abu Zeid pays tribute to his courage, resistance and commitment to freedom of expression," said Maria Ressa, the head of the UNESCO jury which is awarding the prize.

Shawkan was arrested in August 2013 as he covered deadly clashes in Cairo between security forces and supporters of ousted Islamist president Mohamed Morsi.

He is one of 700 defendants facing charges of killing police and vandalising property during the clashes.

Egypt's foreign affairs ministry on Sunday conveyed its "profound regret that an organisation with the status of UNESCO would honour a person accused of terrorist and criminal acts".

Several hundred people, including three journalists, were killed during the security forces' bloody dispersal of a pro-Morsi sit-in after the military removed him in 2013.

Egypt's first democratically elected president had taken office in 2012 but faced mass protests a year into his controversial rule.

Press freedom group Reporters Without Borders ranks Egypt 161 out of 180 countries on its press freedom index, saying at least 31 journalists are currently in custody in the country.

It slammed a decision by the Egyptian prosecution in March to seek the death penalty against Shawkan.

UNESCO said it will officially award its prize to Shawkan on 2 May, to mark World Press Freedom Day. Egypt Turmoil
Sunset in the black hole: 500 days in prison