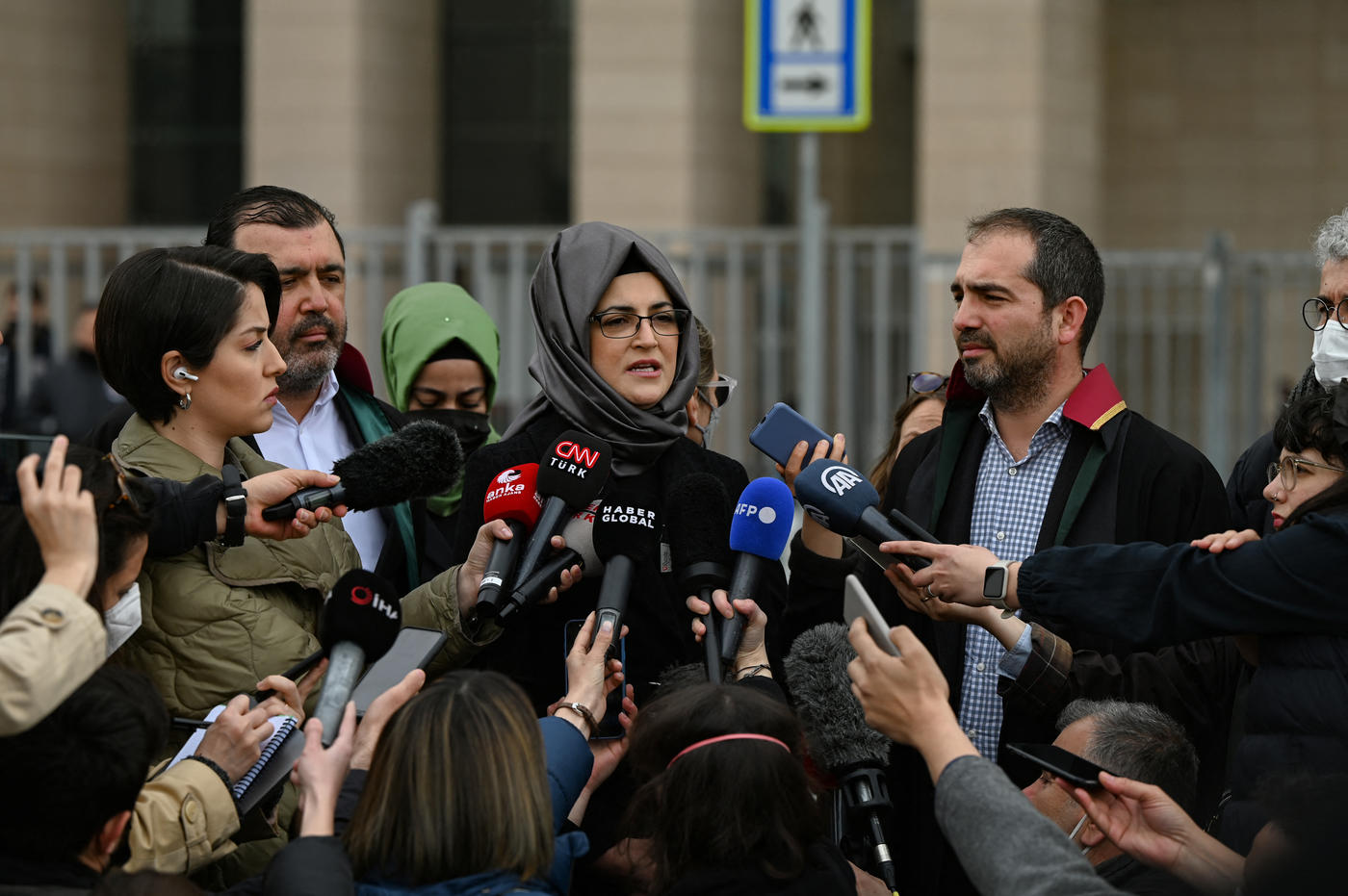 The fiancee of the murdered Middle East Eye columnist Jamal Khashoggi has criticised Australian golf champion Greg Norman over his defence of Saudi Arabia, which is pouring hundreds of millions of dollars into the LIV Golf Invitational Series.

The former world number one is spearheading the Saudi-backed series, seen by rights groups and activists as an example of the kingdom trying to "sportswash" its human rights record.

Taking questions at a promotional event for the $255m tournament on Wednesday night, Norman, known as "The Shark", said: "This whole thing about Saudi Arabia and Khashoggi and human rights; talk about it, but also talk about the good that the country is doing in changing its culture.

"Everybody has owned up to it, right? It has been spoken about, from what I've read, going on what you guys reported. "Take ownership, no matter what it is. Look, we've all made mistakes and you just want to learn from those mistakes and how you can correct them going forward.”

Khashoggi, a 59-year-old Middle East Eye and Washington Post columnist, was killed inside the Saudi consulate in Istanbul on 2 October 2018, in a gruesome murder that shocked the world.

Hatice Cengiz, in a statement issued through her London QC, said it was "hurtful when Jamal's brutal killing is brushed off as a 'mistake' and that we should just move on. Would you say that if it was your loved one?"

Cengiz has previously called for Saudi Arabia's Crown Prince Mohammed bin Salman to be punished after a declassified US intelligence report said he likely sanctioned the murder in the Saudi consulate in Istanbul.

Bin Salman has denied ordering the killing, but said he took "full responsibility" because it was committed by Saudi government employees.

Norman, 67, is chief executive of LIV Golf Investments, which is backed by the Saudi Public Investment Fund, which the crown prince chairs.

The PIF is spearheading the kingdom's transition away from petrodollars and investing heavily in sports and entertainment as part of the country's economic diversifation plan.

'How can we go forward?'

The LIV Golf Invitational Series is due to start in June, though some groups, including the PGA, the body that organises the major golf events in North America, has refused to allow its members to play.

"How can we go forward when those who ordered the murder are still unpunished and continue to try to buy back their legitimacy?" Cengiz said.

"We should not fall for their wealth and lies and lose our morals and common humanity. We should all be insisting on the truth and justice; only then can we look forward with hope and dignity," she added in her statement.

"The regime's human rights record is an abomination - from its murder of Khashoggi to recent mass executions and the situation for LGBTI+ people, which continues to be dire," the rights group said.

"Greg Norman's remarks that the Saudi government's brutal murder of Jamal Khashoggi and its attempted cover-up were a 'mistake' are wrong and seriously misguided.

"Far from trying to 'move on', the Saudi authorities have attempted to sweep their crimes under the carpet, avoiding justice and accountability at every turn."

Norman was also criticised for his comments on Wednesday over the executions of 81 men in Saudi Arabia in March.

"I'm not going to get into the quagmire of whatever else happens in someone else's world," he said. "I heard about it and just kept moving on." 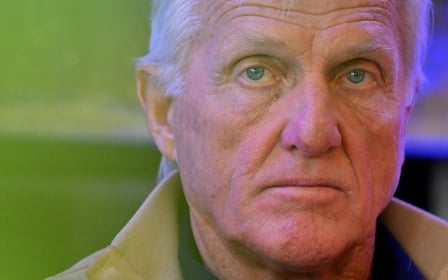 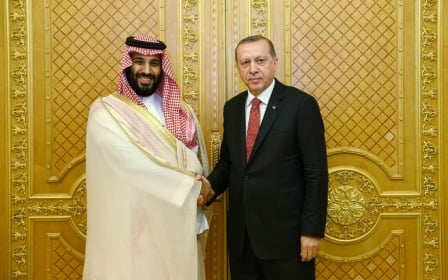 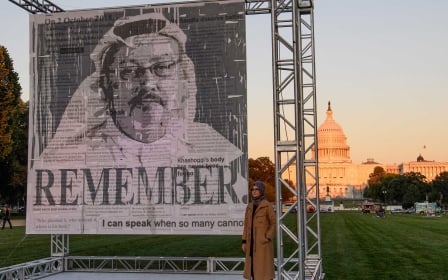