Jeffrey Epstein: What we know about the paedophile businessman’s Middle East ties

After US financier's apparent suicide in his prison cell, MEE looks at his links to prominent Saudi and Israeli figures 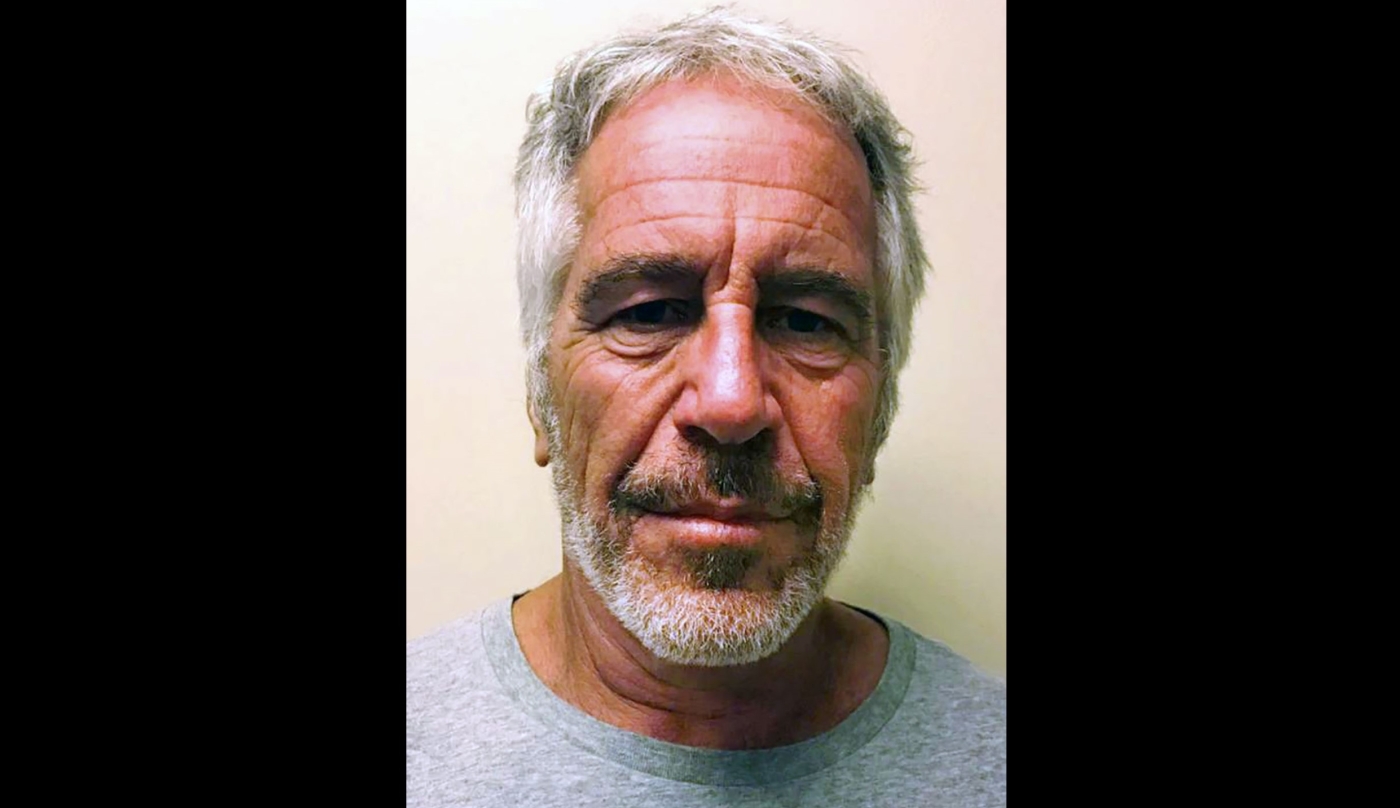 The New York State Sex Offender Registry photo for Epstein, who was suspected of raping and enabling the rape of scores of teenage girls for years (AFP)
By
Chloé Benoist

The arrest of convicted sex offender Jeffrey Epstein gripped the world in July - and his apparent suicide in his prison cell last week has only further fuelled conjecture about his connections to the world’s wealthiest and most powerful people.

Epstein had already been convicted by a Florida state court of soliciting prostitution from a minor, serving 13 months in 2008 in a sentence widely denounced as extremely lenient.

US officials have vowed to pursue a federal criminal investigation begun last month into Epstein, who is accused of raping scores of underage girls and providing high-profile contacts access to minors for similar purposes.

Media reports and court documents have unearthed new details about the 66-year-old financier's life, including his ties to the Middle East, notably to figures in Saudi Arabia and Israel.

As a multimillionaire who worked for decades in the finance world and invested millions in various hedge funds and businesses, Epstein came into contact with numerous affluent and influential figures across the world.

He reportedly boasted that his wide social circle had made him a powerful go-between to connect certain businesses to would-be funders. Epstein’s now infamous “black book”, which was photocopied by a former butler and made public in 2015, lists several prominent Middle Eastern business contacts - although the extent of Epstein’s relationships with these individuals is difficult to ascertain.

Notable names in the address book included Israeli venture capitalist Yariv Zghoul; Syrian-Saudi financier Wafic Said; British-Lebanese CEO Amado Fakhre, who spent two years in prison in Cuba over alleged corruption; and Saudi businessman Amr al-Dabbagh. Mr al-Dabbagh’s spokesperson told MEE that he never had a relationship of any kind with Mr Epstein, that he does not know if the “black book” is a genuine document or how, or in what circumstances, his name was placed in it.

In an account published on Monday, New York Times journalist James Stewart wrote that Epstein told him that “he’d spoken to the Saudis about possibly investing in Tesla”, the company owned by Elon Musk.

He didn't elaborate about which Saudis or other specifics, according to Stewart.

A year before his suspected suicide, Epstein boasted of his ties to powerful Saudi leaders, including Crown Prince Mohammed bin Salman, the New York Times reported on Monday.

Detailing his visit to Epstein’s New York mansion last August, journalist James Stewart described how the alleged rapist showed him a photograph of bin Salman - commonly referred to as MBS - hanging on his wall.

"The crown prince had visited him many times, and they spoke often," Stewart said Epstein told him.

The Daily Beast reported in July that the FBI found an expired Austrian passport for Epstein - along with piles of cash and dozens of diamonds - in a safe at his Manhattan mansion.

The expired passport had Epstein's photo, a fake name and Saudi address.

According to court documents, Epstein’s lawyers said he planned to use the passport to protect himself from "potential kidnappers, hijackers or terrorists".

They denied that Epstein ever used the passport, which they say was given to him by “a friend”.

While the Epstein case seems to have made few waves in Saudi Arabia, the repercussions have already been felt in Israel.

Barak, who recently returned to politics with a new party ahead of September elections, has come under fire for his failure to publicly disclose the extent of his ties to Epstein.

The former premier has vowed to sue British tabloid The Daily Mail for claiming that he visited Epstein numerous times at several of his private properties while young women were also there.

According to Israeli newspaper Haaretz, the two men partnered in 2015 - long after Epstein was convicted as a sex offender - to fund Reporty Homeland Security, a startup chaired by Barak and now renamed Carbyne.

Barak's Democratic Israel party announced late last month that it was forming an alliance with Meretz - a move some Israeli observers have attributed to the impact the Epstein case has had on Barak’s image.

The full impact of Epstein’s connections to the Middle East are still unfolding, as many questions remain unanswered. 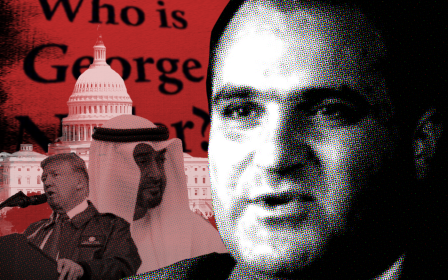 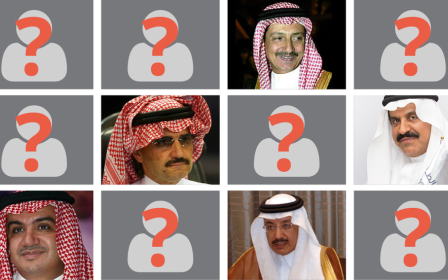