Jeremy Corbyn: 'Trump's deal of the century is a disaster waiting to happen' 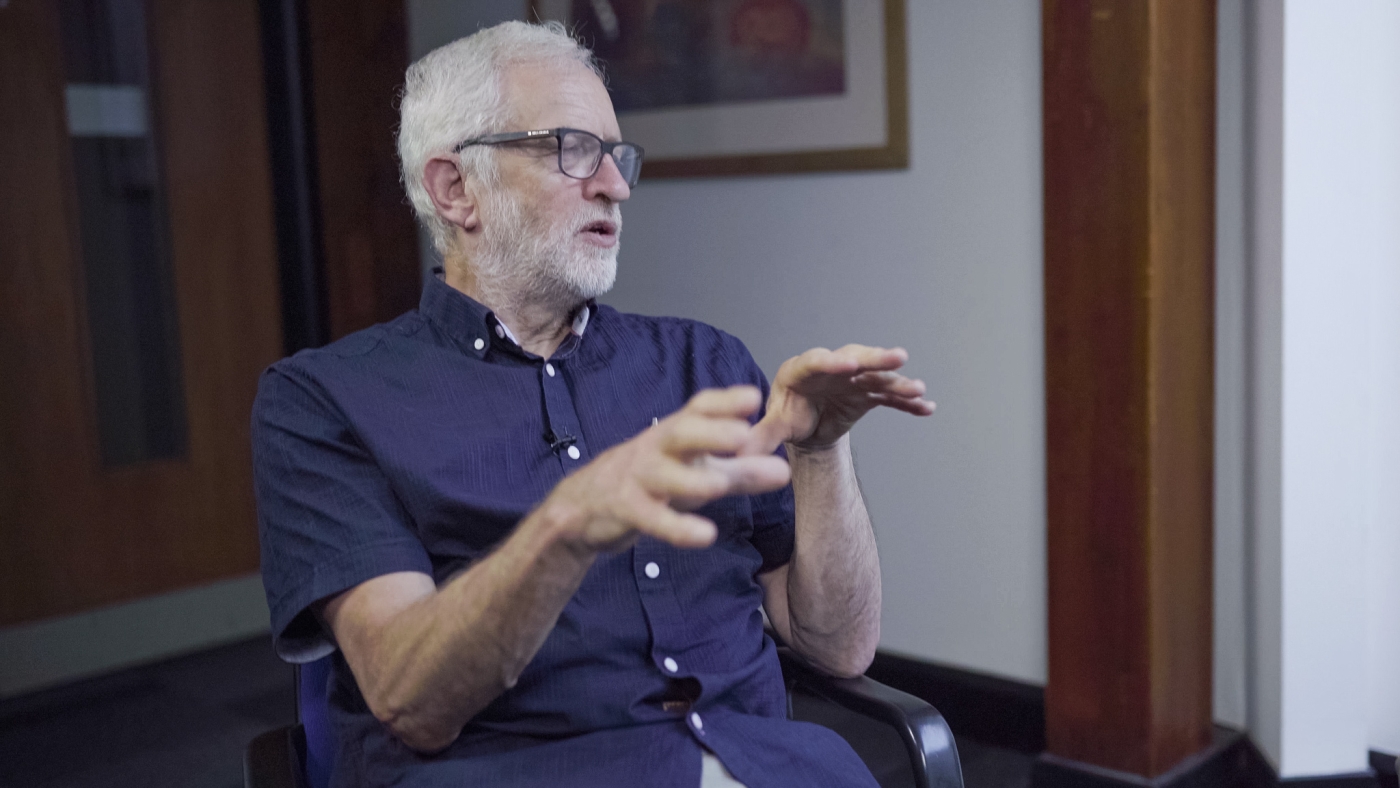 US President Donald Trump’s "deal of the century" and Israeli annexation plans for the Jordan Valley are a “disaster waiting to happen”, Jeremy Corbyn, the former leader of the Labour party, has told Middle East Eye.

Corbyn, a long-time champion of Palestinian rights, said he feared the plans were so extreme that even if they were rejected, and those opposing them claimed some kind of victory,  the way could still be paved for an illegal land grab.

“My worry is that the Trump plan is so extreme that it will be rejected. But, and I say this sadly, in reality the Trump plan is actually a continuation of the demands of the right in Israel politics for a very long time,” he said.

“The danger is there would be some slightly lesser version of the Trump plan proposed where there's not quite as much expansion, not quite as many settlements, and this will be somehow seen as a victory.”

Corbyn said that in Israel there was huge disquiet about the government's plans.

“Last week, I was on a conference call with people from both Palestine and Israel, people from Meretz, people from Gush Shalom, from B'Tselem, different peace groups within Israel who said there was a lot of anger and concern that the Trump plan will actually make their lives more dangerous, will make the situation of people in Israel more dangerous.

“So, the Trump plan is, I think, an absolute disaster waiting to happen.”

Corbyn also criticised the reaction of the British government to Israel’s annexation plans and its support for Trump on the issue. Following the release of Trump's "deal" in January, British Prime Minister Boris Johnson called Trump to express support, while British Foreign Secretary Dominic Raab called it a “serious proposal”.

Since then, Raab has warned Israel that any moves towards annexation would be “damaging to renewed efforts to restart peace negotiations, and contrary to international law”.

Asked whether the British government had protested enough, Corbyn said: “No, I don’t think they protested enough about this at all. And it's quite interesting that a cross-party group of MPs has written on this, and I support that letter saying that there has to be the strongest possible protests.

“The whole process has been that Israel has continuously put in more and more settlements, denied Palestinian people access to land, built a wall through farms that have made it impossible to run a sustainable farm and put the people of Gaza under siege.”

He said there was a sense of anger among the Palestinian people that he was not sure people in the outside world fully understood.

In the run-up to the general election last year, Richard Dearlove, a former head of M16, said that if elected Corbyn would be a “danger to national security”. He told the Mail on Sunday: “Do not even think of taking the risk of handing this politician the keys to No 10.”

Corbyn said these briefings were “designed to undermine” him because of his past criticism of British foreign policy, including its involvement in military interventions in Iraq, Afghanistan and Libya.

He said the US-led invasions of Iraq and Afghanistan had “very serious long-term consequences” and cited remarks he made at an anti-war rally in London in February 2003, weeks before the attack on Iraq began.

Corbyn and others who opposed British involvement in the Nato-led air campaign in support of Libyan rebels in 2011 were also accused of “being stooges” of the former Libyan leader Muammar Gaddafi.

But Corbyn said that he had never met Gaddafi, though he pointed out that Tony Blair, the former British prime minister and Labour leader, had done so. 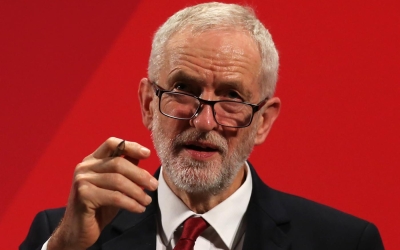 Blair reached some levels of agreement with Gaddafi. We then got into the idea that, somehow or other, bombing Libya would bring about a peace and security.

"What it's done is unleashed proxy wars in Libya now, with Turkey supporting the recognised government or recognised by some people, other Middle Eastern states supporting those that are opposed to that particular government. We've got a ghastly civil war going on in there.

“And you've got really there a microcosm of all of the world's problems. And the deaths of thousands over the past decade, trying to cross the Mediterranean to get to a relative place of safety at Lampedusa or somewhere else in Europe.

“And so, my view was the bombing of Libya would actually make the situation worse. Where was I wrong? I was pilloried at the time.” 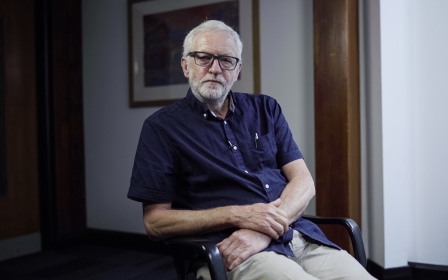 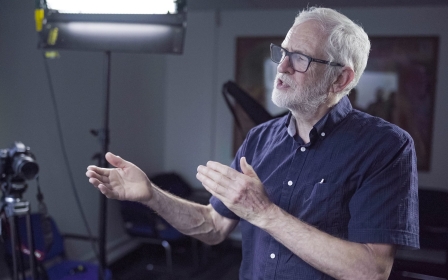