The statement, published as a full page ad in the NYT on Thursday, was reportedly intended to show that the American-Jewish community was not united in opposition to the deal which the letter described as “the best option” for preventing Iran from acquiring a nuclear weapon.

Though the statement described Iran as “unflinchingly anti-Semitic and an unapologetic state-sponsor of terrorism” and said the Joint Comprehensive Plan of Action (JCPOA) struck on 14 July was “not perfect”, it said that the alternative of a nuclear-armed Iran would be “even more dangerous”.

“Each of us has devoted decades to building and enhancing Israel’s security and strengthening the US-Israel alliance,” they wrote.

“Our commitment to Israel is everlasting.”

Among those on the list Tom Dine, former executive director of the American Israel Public Affairs Committee (AIPAC), the pro-Israel lobby group which is now among the most vocal opponents of the deal.

“My hope is that it will give comfort to those who are in favour of the deal with Iran,” he said, adding that the deal could allow “a more fluid relationship between Iran and its neighbours, and between Iran and the world".

Mel Levine, a former Democratic congressman from California, warned that the push against the deal by American-Jewish organisation could end up discrediting them.

Congress will vote on a resolution in September to disapprove of the JCPOA, which was agreed by the P5+1 coalition of major countries.

Both chambers of Congress are controlled by Republicans who are almost universally opposed to the deal and are expected to have enough votes to pass a resolution of disapproval. Inside Iran
Where do Iranian Kurds fit in Iran's Kurdish policy?
Galip Dalay 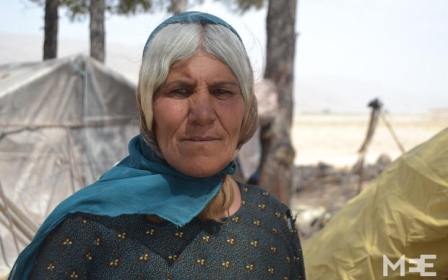 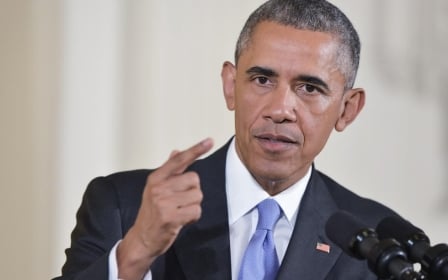