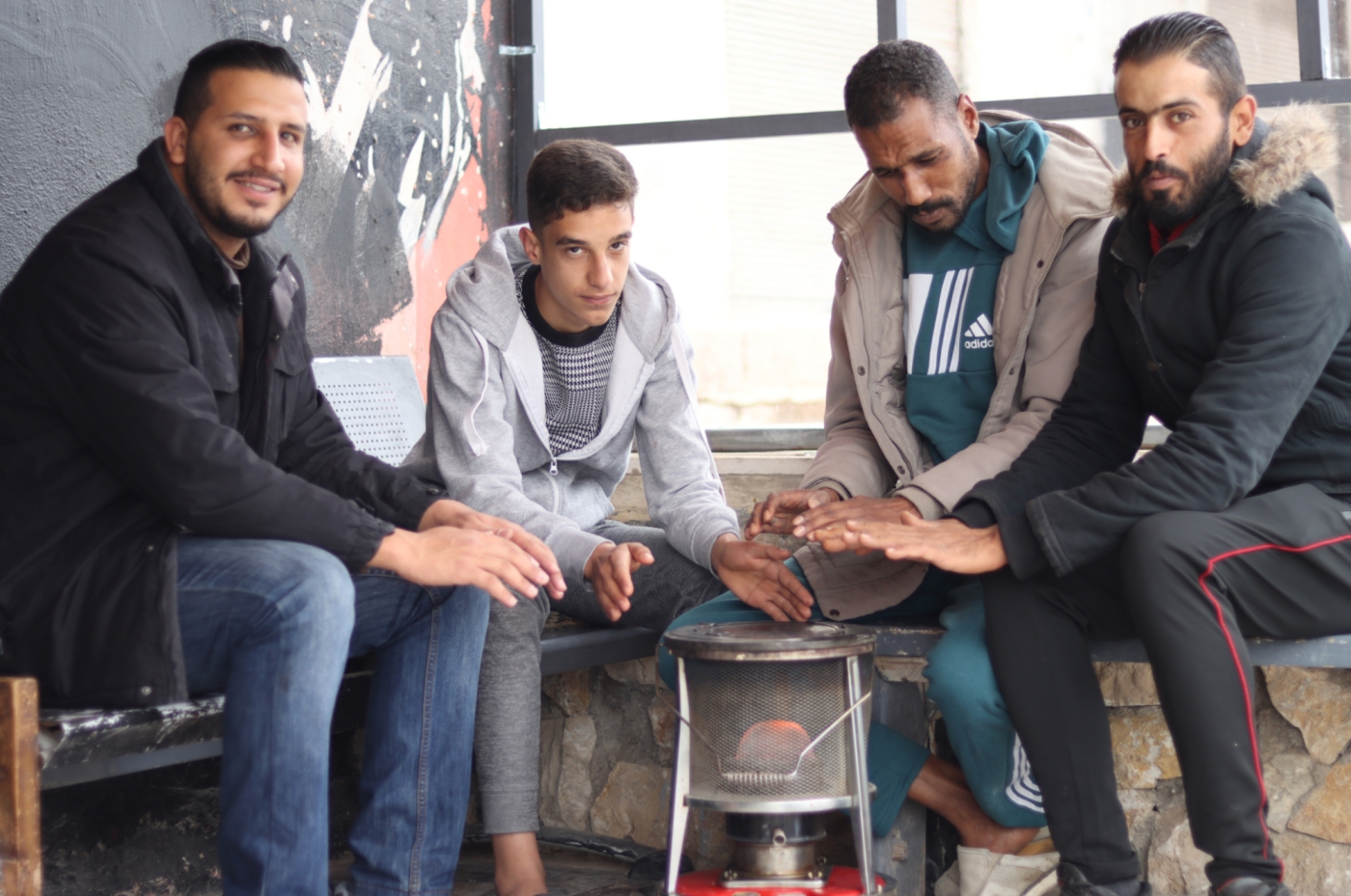 Abu Taleb sits idly in his small empty shop in the Abu Nser neighbourhood of Jordan's capital, Amman, counting the hours since the last client looking to repair a kerosene heater showed up at his door.

"No one comes to fix their stoves any more in preparation for winter. The price of kerosene has become too high," Abu Taleb told Middle East Eye.

The drop in business witnessed around Jordan is due to the Jordanian government's decision last month to raise the price of kerosene, a fuel used by poor people to heat their homes, to $1.21 per litre, up from 50 cents last year.

"Instead of kerosene, our customers are now looking for firewood heaters, for which they can use a variety of items to burn, including wood, paper and even books," Abu Taleb said.

Until recently, successive Jordanian governments had kept the price of kerosene largely unchanged as winter approached, by lowering or cancelling taxes on the fuel, as a way of helping poor Jordanians.

The support, however, has not materialised under the current government of Bisher Khasawaneh, which started imposing taxes on all types energy products, including those needed by people for daily consumption, in 2019.

The tax increase has further weakened the purchasing power of Jordanians already struggling with post-Covid 19 inflation and the impact of the war in Ukraine, both of which have affected the local economy and sent prices soaring across the board.

'I will have to burn wood and books this winter because I cannot afford to buy kerosene. Also, the electricity costs are beyond my means'

For Ahabreh, these long hours will no longer be enough to make an adequate living for his family amid the general rise in fuel prices.

"Do they not feel with the poor in winter months? We, the poor people, use kerosene for heating while the prime minister and other officials have underfloor heating," Ahabreh told MEE.

"I will have to burn wood and books this winter because I cannot afford to buy kerosene. Also, the electricity costs are beyond my means."

'What will happen to us?'

Since the beginning of the year, the government has raised the price of diesel six times and five times for petrol, although it brought down the cost of the latter twice in the past two months.

Jordanians use 140 million litres of kerosene every winter, according to Nahar Saeidat, the head of the fuel companies union in Jordan.

Saeidat told MEE he expects "this number to go down by 60 percent because of the rise in prices as kerosene will not be within reach of low-income Jordanian families".

The crisis is being felt across Jordan, and retired municipality employee Fawwaz al-Harout said his situation is no better than Ahabreh's.

After paying his bank loans from his retirement salary of $282 early in November, Harout was left with only $62.

Feeling helpless, Harout went live on Facebook at the petrol station to film himself paying $14 for a gallon of kerosene, which used to cost him $12.

The video attracted thousands of viewers, with Jordanians leaving comments about their own struggles and expressing frustration with a government that "knows how to make people go hungry".

"I use kerosene for heat, and I will now be forced to turn on the heater for fewer hours in order to save on the cost of kerosene, but what will happen to us if we have a cold winter?" Harout said to MEE.

Harout said he blames everyone in power for the crisis, adding that he went live on Facebook to send a message to King Abdullah and the government.

"The video summarises the problems facing ordinary citizens who are unable to spend money on basic needs, and which the government clearly has no understanding of," he said.

No longer an option

The first signs of the crisis appeared in 2017, when the government began gradually removing all subsidies on fuel in order to save $600m. The move was followed by a regular increase in taxes as part of the conditions imposed by the International Monetary Fund with the aim of ending subsidies.

Hassan Hiari, assistant to the secretary-general of the Ministry of Energy, told MEE that "kerosene prices rose locally because they have risen internationally".

'Whether its petrol, electricity or heating fuel, the fuel bill takes away 40 percent of the average citizen's income'

As to why the price was not maintained as it was, Hiari argued that this was the cabinet's decision.

Energy researcher Amer Shweiki said that due to its unprecedentedly high cost, he expects that kerosene will no longer be among the options available to low-income Jordanians this winter.

"Whether its petrol, electricity or heating fuel, the fuel bill takes away 40 percent of the average citizen's income, which is $493 per month," Shweiki told MEE.

According to the World Bank, the poverty rate in Jordan rose to 24 percent in 2021 due to the coronavirus pandemic, meaning that a quarter of Jordanians now live below the poverty line.

"The decision to raise the price of petrol and kerosene has meant that we are reaching record high prices in Jordan's history, which will have its effects on inflation since fuel is a major part of Jordanian industry and transport," Shweiki said. 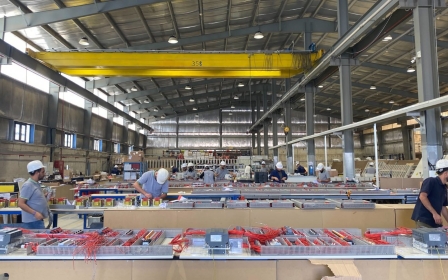 Inside Jordan
'Mexico of the Middle East': Can Jordan become a nearshoring hub? 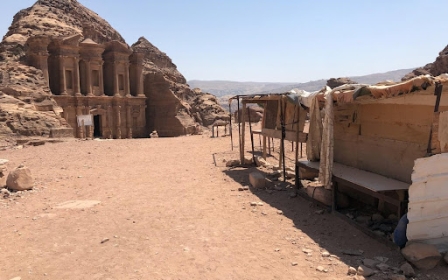 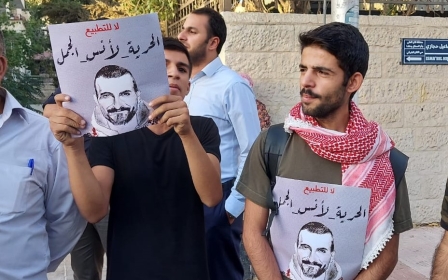