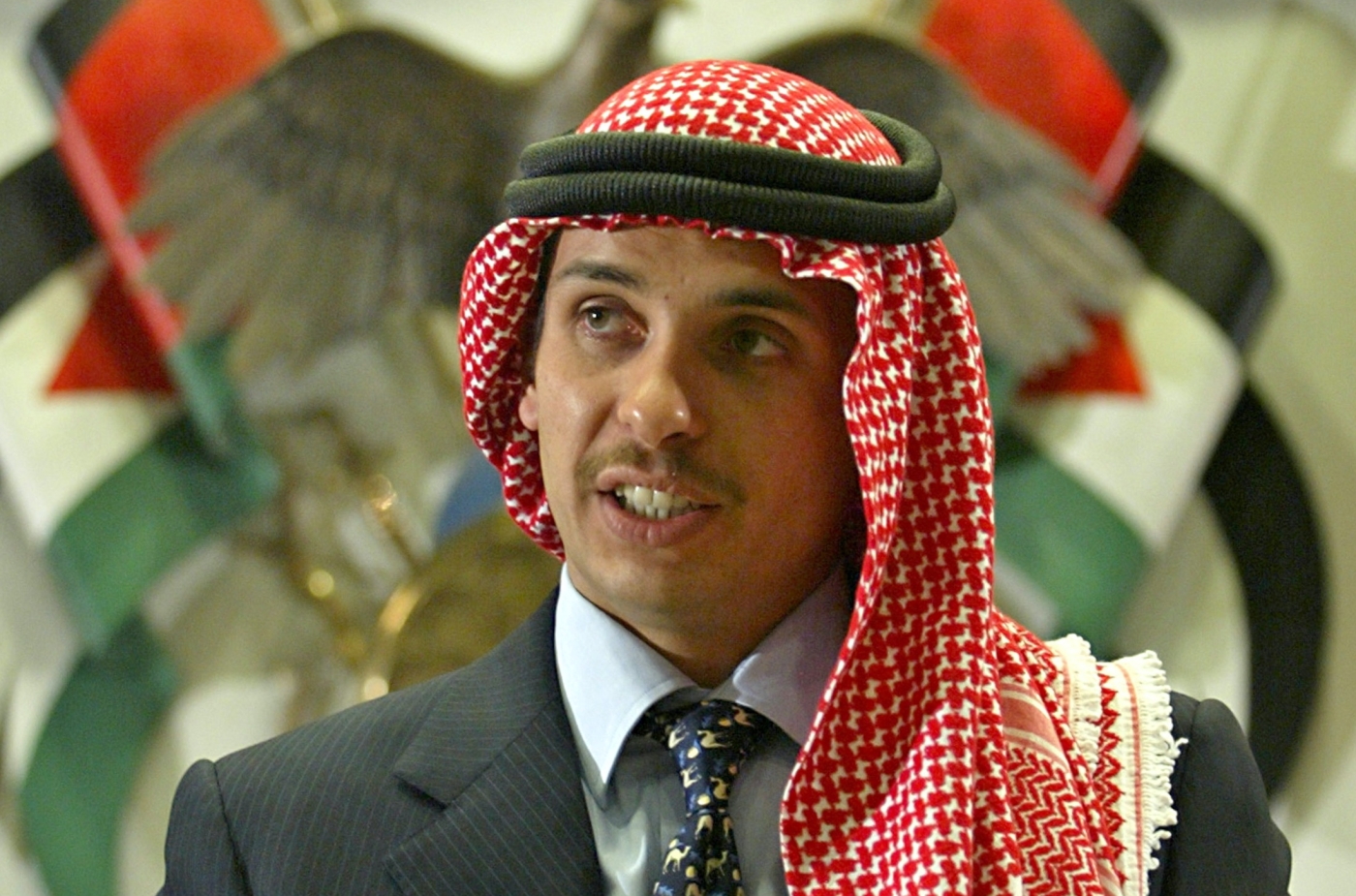 Jordan's King Abdullah II said on Thursday that his half-brother Prince Hamzah, who last year was accused of an attempted coup, is in a state of "delusion" and will remain under house arrest.

Authorities in Jordan announced in April last year that they had foiled a bid to destabilise the kingdom.

Two former officials were sentenced to 15 years in jail in July after they were found guilty of conspiring to topple the king in favour of Prince Hamzah, who escaped prosecution but was ordered into house arrest.

The king said in a statement released on Thursday that his half-brother would remain under house arrest, and that further restrictions would be imposed upon him. "A royal decree was issued, approving the recommendation of the council formed in accordance with the Royal Family Law, to restrict the communications, place of residence, and movement of Prince Hamzah," a statement from the royal palace said.

Hamzah last month announced he was "renouncing the title of prince", a month after a royal court statement said he had apologised to the king for the attempted coup.

But Abdullah said on Thursday that Hamzah had during the past year or so "exhausted all opportunities to restore himself on the right path".

"The delusion he lives in is not new," the king said.

"Not long after vowing to renounce his erroneous ways, he goes back on his promises and returns to the path he chose years ago, putting his interests before the nation."

The king appointed Hamzah as crown prince in 1999, at the request of his late father, King Hussein, but removed him from the post in 2004, later naming his son, Prince Hussein, as next in line to the Hashemite throne.

Hamzah's mother, American-born Queen Noor, said on Twitter shortly after the king's announcement that "some truly bizarre and stranger than fiction stuff (is) circulating right now," without elaborating.

Both were reported to have had close ties to Riyadh, and were found guilty of "incitement against the ruling system" and "acts that could threaten society and create sedition".

Hamzah was not charged in the trial, but the charge sheet said he was "determined to fulfil his personal ambition to rule, in violation of the Hashemite constitution and customs".