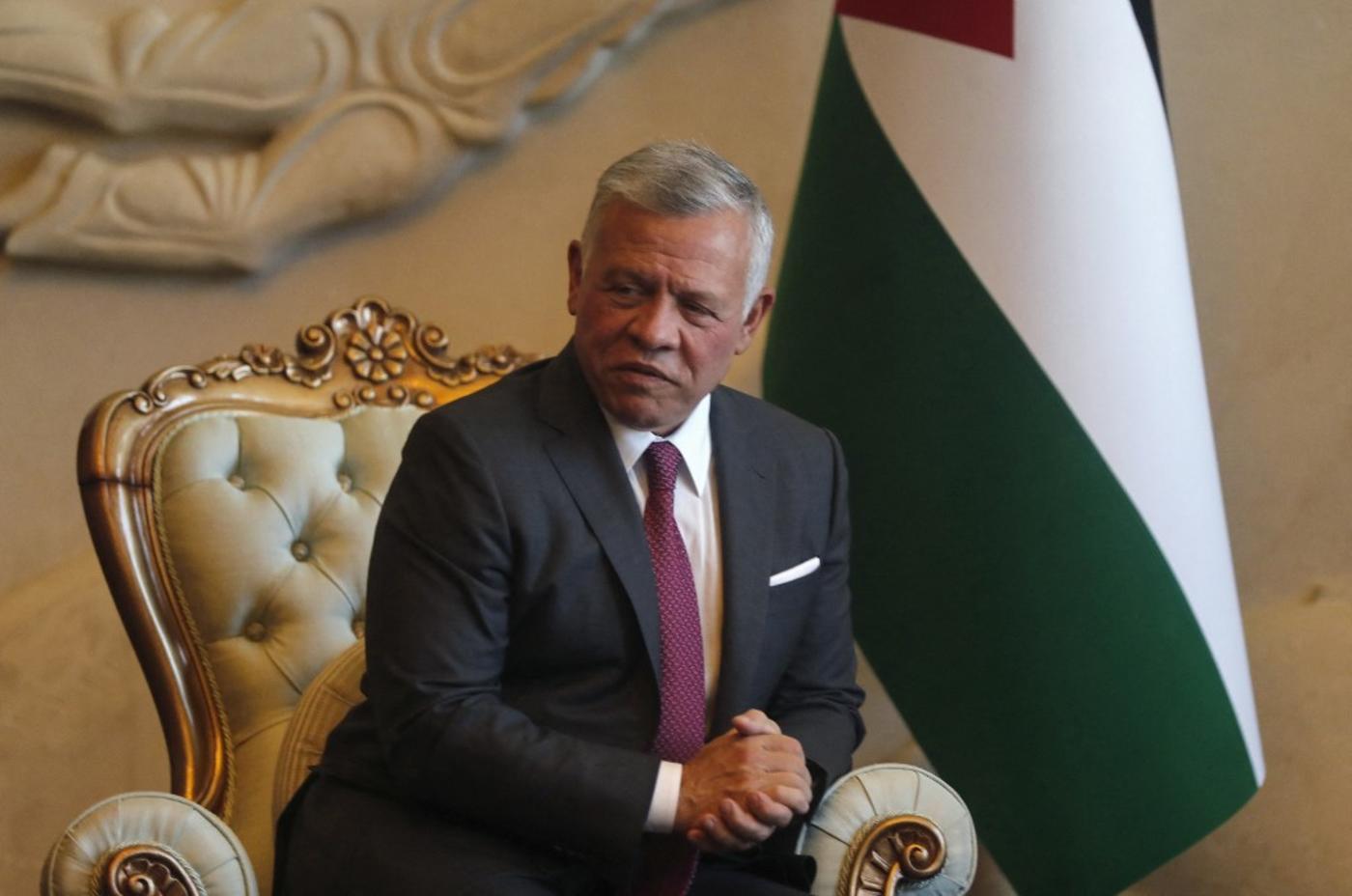 Abdullah "stressed the importance of working towards a just and comprehensive peace" between Israel and the Palestinians "on the basis of the two-state solution," the agency said, according to AFP.

The king of Jordan, where around half the 10-million-strong population is of Palestinian origin, told Herzog the path to lasting peace in the region was the creation of an independent Palestinian state.

Herzog, who was sworn in as Israel's president on Wednesday, tweeted that he stressed "the importance of the strategic relations between our countries". "I told His Majesty that I intend to work on strengthening the ties," Herzog added.

The call came two days after Israel and Jordan reached a deal for the Jewish state to sell an unprecedented amount of water to the parched kingdom while significantly boosting Jordanian exports to Palestinians in the Israeli-occupied West Bank.

The two countries announced on Saturday that Israel would sell 50m cubic metres of water.

Herzog's office said in a statement that Abdullah "expressed his satisfaction after the return of the diplomatic ties between the two countries to their correct path".

The president was quoted as saying he wanted to strengthen economic and tourism ties between the two countries.

Relations between Jordan and Israel, which have a 1994 peace treaty, grew strained under former Israeli prime minister Benjamin Netanyahu.

Earlier this year, he was barred from using Jordanian air space, thwarting what was supposed to be his first-ever trip to the United Arab Emirates.

Netanyahu was replaced last month by Naftali Bennett, whose coalition has set warming ties with Amman as a foreign policy priority.

Jordan is one of the world's most water-deficient countries, and experts say the country has been grappling with one of the most severe droughts in its history. 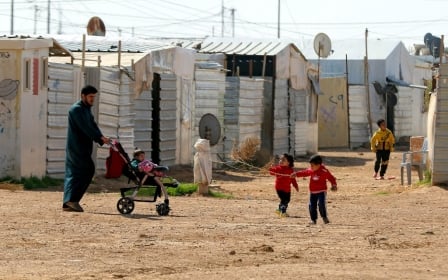