King Abdullah of Jordan claims he told Russia 'one bullet across border, all gloves are off' after confrontation with Russian jets over south Syria 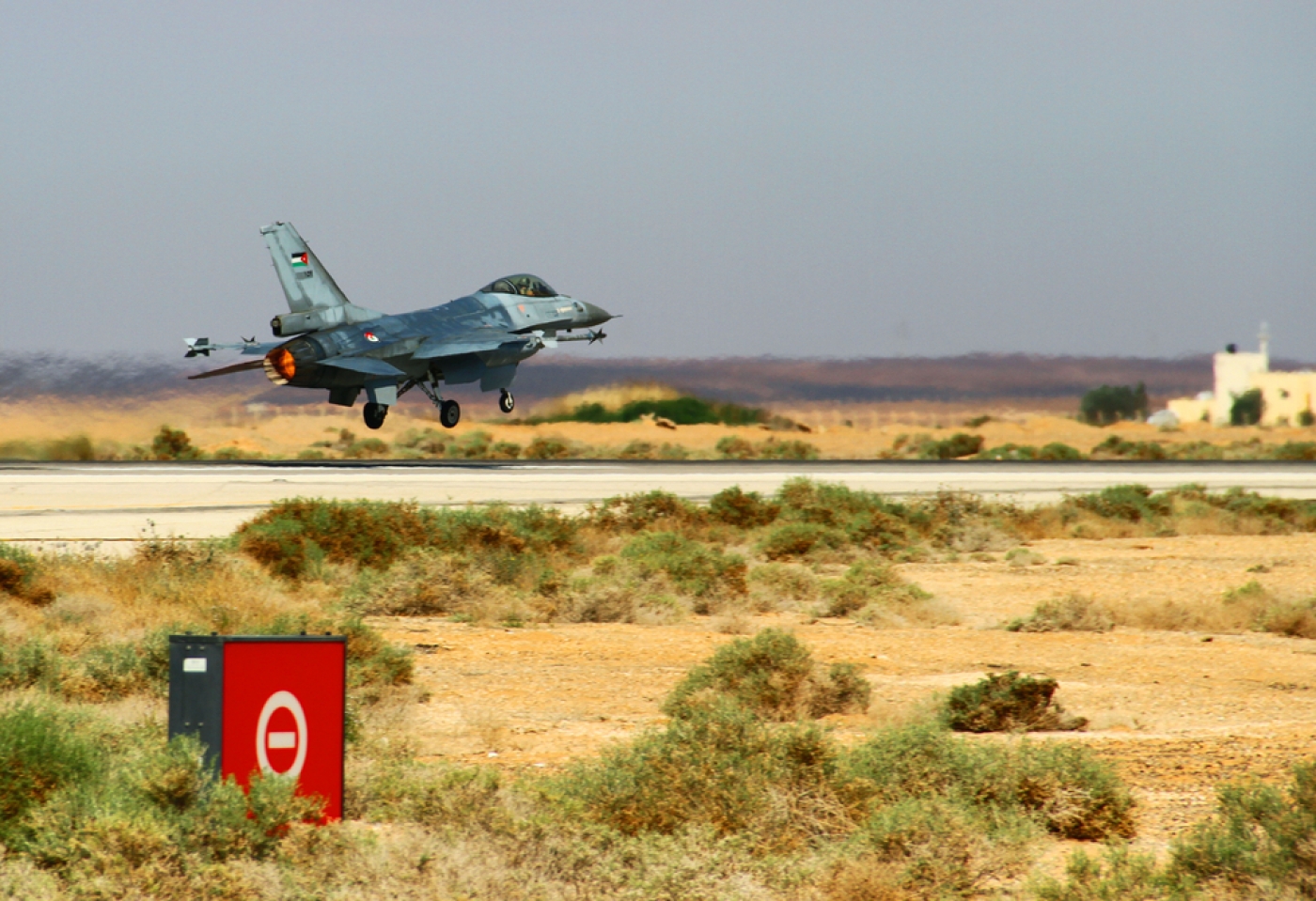 A midair confrontation took place over the southern Syrian border between Russian fighters and Israeli and Jordanian F-16s, Middle East Eye can reveal.

The incident was described by King Abdullah of Jordan in a candid debriefing, which he gave to top US members of Congress on 11 January in Washington. An account of this meeting has been seen by MEE.

Abdullah said the incident triggered trilateral de-confliction moves.  He said he got a call from the Israeli Army chief of staff  who asked him to get in touch with the Russians . Putin sent an envoy to Amman. Before that, Abdullah met the head of Mossad in Amman.

"We discussed an idea on how to keep the Russians in their place," the king told the US politicians.

The Jordanian king said that when he talks about the south of Syria with the Russians,  Jordan talks jointly with Israel and that he speaks  "on behalf of Israel" .

Abdullah said that Jordan and Russia then agreed on a natural border: ”We told Russia that we want to liquidate Nusra," he said in reference to the al-Qaeda affiliate in Syria. "Russia asked that we give them their positions to hit them, but we refused so we don't give them a reason to hit the FSA [Free Syria Army] there."

Abdullah said that the Russians were warned that “one bullet across the agreed border in the south, all gloves are off”.

De-confliction worked except for a further incident when Russian bombers hit Nusra near the ceasefire line agreed with Moscow: "We overreacted , so they got the message." Turning on his Israeli partners, Abdullah accused Israel of "looking the other way" in relation to Nusra's presence in the south, because they regarded them as an opposition force to Hezbollah. But the king maintained Nusra was still a problem.

Abdullah acknowledged that Russian bombing was a different story in the north of Syria.

He said that the north never had de-confliction and "Russia was hitting everybody". He said that Russia argued that they were not getting targets. Jordan offered them specific co-ordinates which Amman received from the US to pass to Moscow.

Asked about "a sense in the US" that the Russians were allowed to hit the FSA but not too hard, and how Arab forces were engaged in this, Abdullah said that the FSA in the south was different from the FSA in the north. The UAE had contacted Jordan in order to co-ordinate with Russians in the south and the king said this could not have happened without Saudi approval.

Abdullah said the decision of the Russian president, Vladimir Putin, to launch air strikes in Syria was made after a plea to Moscow from the head of the Iranian Revolutionary Guard.

"The Russians were shocked about how weak the Assad regime was and they felt suckered in," the king said. "So Putin needs a way out. Putin lost a passenger plane and a fighter jet, so he has a timeline where he needs to get out.”

Abdullah said he intended to tell Putin at a meeting in Sochi that Russia was hitting FSA targets. However, an hour from landing, Abdullah found out that a Russian fighter jet had been shot down by Turkey and that the FSA were “jumping over a dead pilot shouting Allah Akbar,” and so he decided it was not the time to relay that message.

Abdullah was asked about Putin’s motivation and whether he was seeking to become "king of the world, regaining Russian glory". Abdullah said that in all his discussions with Putin, the Islamic State (IS) group was a threat to all, and whatever problems terrorism posed in Europe, it was 10 times worse for Russia because of the number of Russian and former Soviet country nationals fighting in Syria.

Asked about Putin’s influence on Assad, Abdullah replied: ”If Putin asks Assad to jump, Assad will ask how high.” He noted that when Putin summoned Assad to Moscow, the Syrian leader went alone and without advisers.

Abdullah claimed that Assad was now in a weaker position and more ready for a transition after inviting both Iran and Russian forces into Syria.

He said Turkey wanted Assad to leave today, while others wanted his departure in 18 months.

He said that if there was not any progress within two months of a ceasefire, the opposition would become frustrated and start fighting again and Putin, as an ex KGB agent, understood that.

Senator John McCain, the head of the Senate Armed Services Committee, said there was a difference between Russian and US priorities, according to the account of the meeting.

He said Russia wanted to preserve their naval base and preserve Assad. They had no strategy to retake Raqqa, the IS stronghold in Syria. He did not see a US alliance with Russia because their objectives were different and they did not want to see a democratic Syria.

Abdullah emphasised common ground during the meeting. He said Putin had had two wars in the Caucusus, and that the president of Chechnya had lost his father to “al-Qaeda affiliates”.

Abdullah said that Putin respected Jordan’s position and complied with them “90 per cent of the time".

A spokesman for the Israeli army refused to comment. 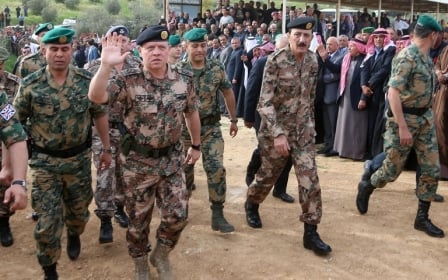 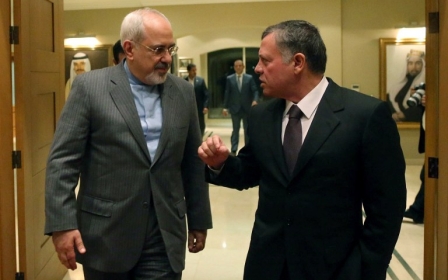 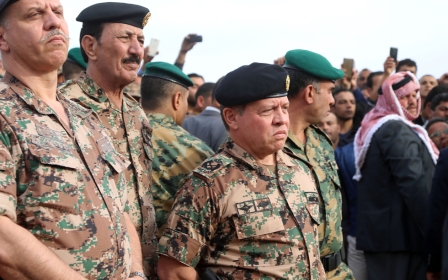