After MEE reveals that Jordan only joined Saudi's anti-IS coalition because it was non-binding, official stresses 'total support' for the alliance 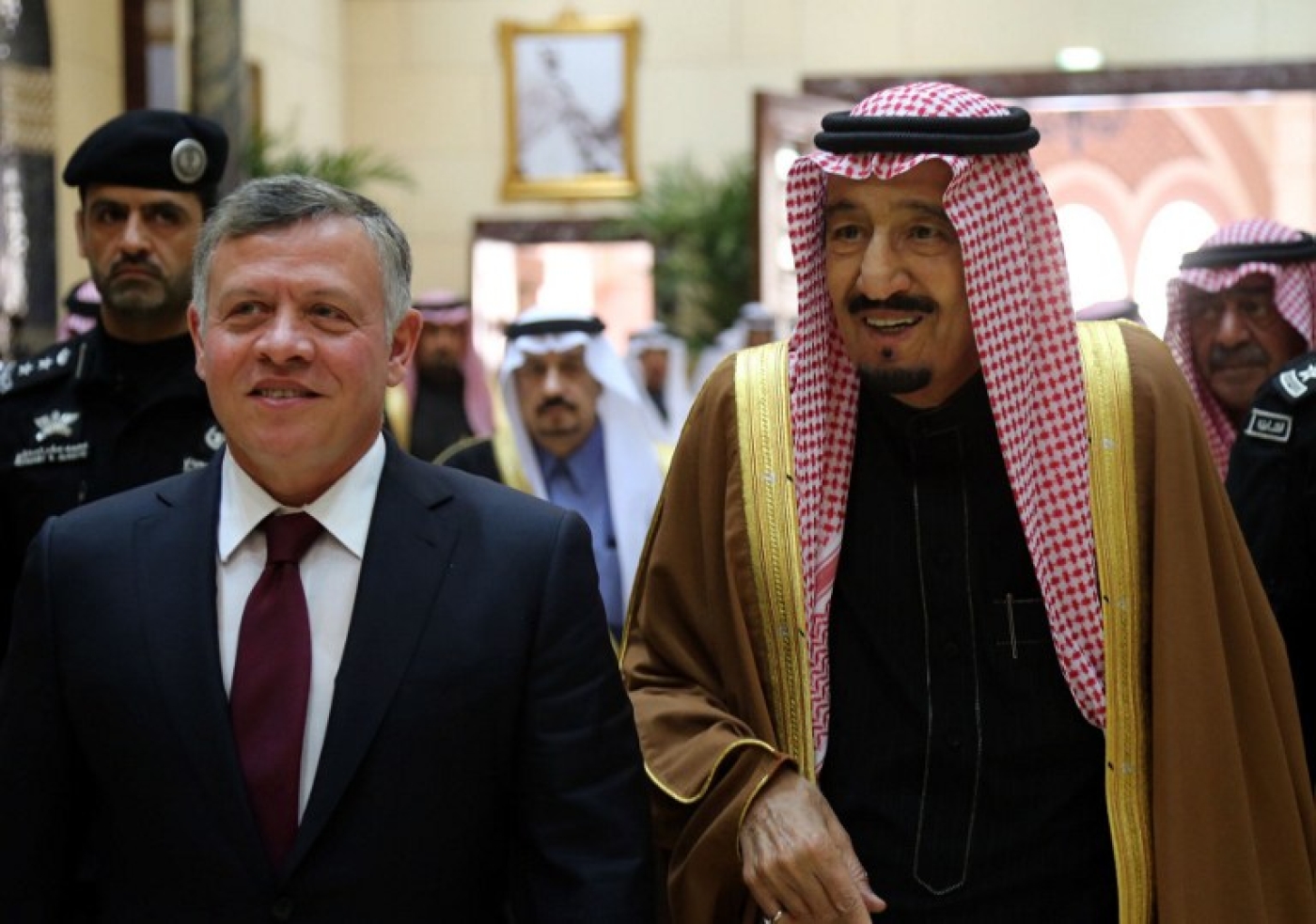 A Jordanian official on Friday praised the "deep ties" between his country and Saudi Arabia, days after Middle East Eye first reported that Jordan only signed up to the kingdom’s coalition to fight the Islamic State group because it was non-binding.

The Royal Court official, who was not identified in the state-run Petra News Agency report on Friday, stressed Jordan’s “total support” for Saudi’s Islamic Alliance.

Earlier this week, MEE revealed that in a meeting in January King Abdullah II told US congressional leaders that Jordan only joined the coalition to show that his country is against the militant group.

In his discussion with US politicians, the king also cautioned them to be “realistic” about what the 34-country force could actually accomplish.

“This [the coalition] is more like a non-binding coalition to show we are against ISIL, so in that case we [the members] all signed up,” he said, using an alternative acronym for IS, according to a detailed account of the meeting seen by MEE.

On 15 December, a month before Abdullah’s comments, Saudi announced its coalition to tackle IS, including a joint operations centre in Riyadh that would coordinate and support military operations.

A day later, several coalition members, including Indonesia, stepped forward to say they had not agreed to the announcement. Pakistani officials said they learned about the coalition, in which they were purportedly involved, only through the media.

Since its formation, no military action has been attributed to the coalition that analysts have described as a “house of cards”.

On Friday, the unidentified Royal Court official said that media reports attributing comments to Abdullah “have been distorted with the aim of denigrating Jordan and harming its relations with brotherly nations”.

The king was also caught out at the NATO summit in 2014 for complaints he reportedly made to US Congressional leaders about President Barack Obama, according to Jeffrey Goldberg’s recent piece in The Atlantic.

According to Goldberg, Obama pulled Abdullah aside at the summit in Wales and told the king that if he had complaints he should address them directly to him. The king later denied the comments. Abdullah's War
Jordan only joined Saudi anti-terror alliance because it was 'non-binding': Abdullah 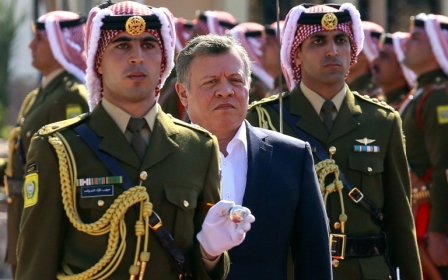 Inside Jordan
Abdullah, the king who rules Jordan 'by remote control', says dissident 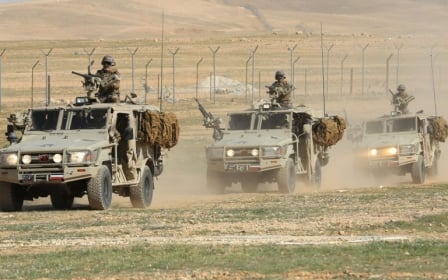