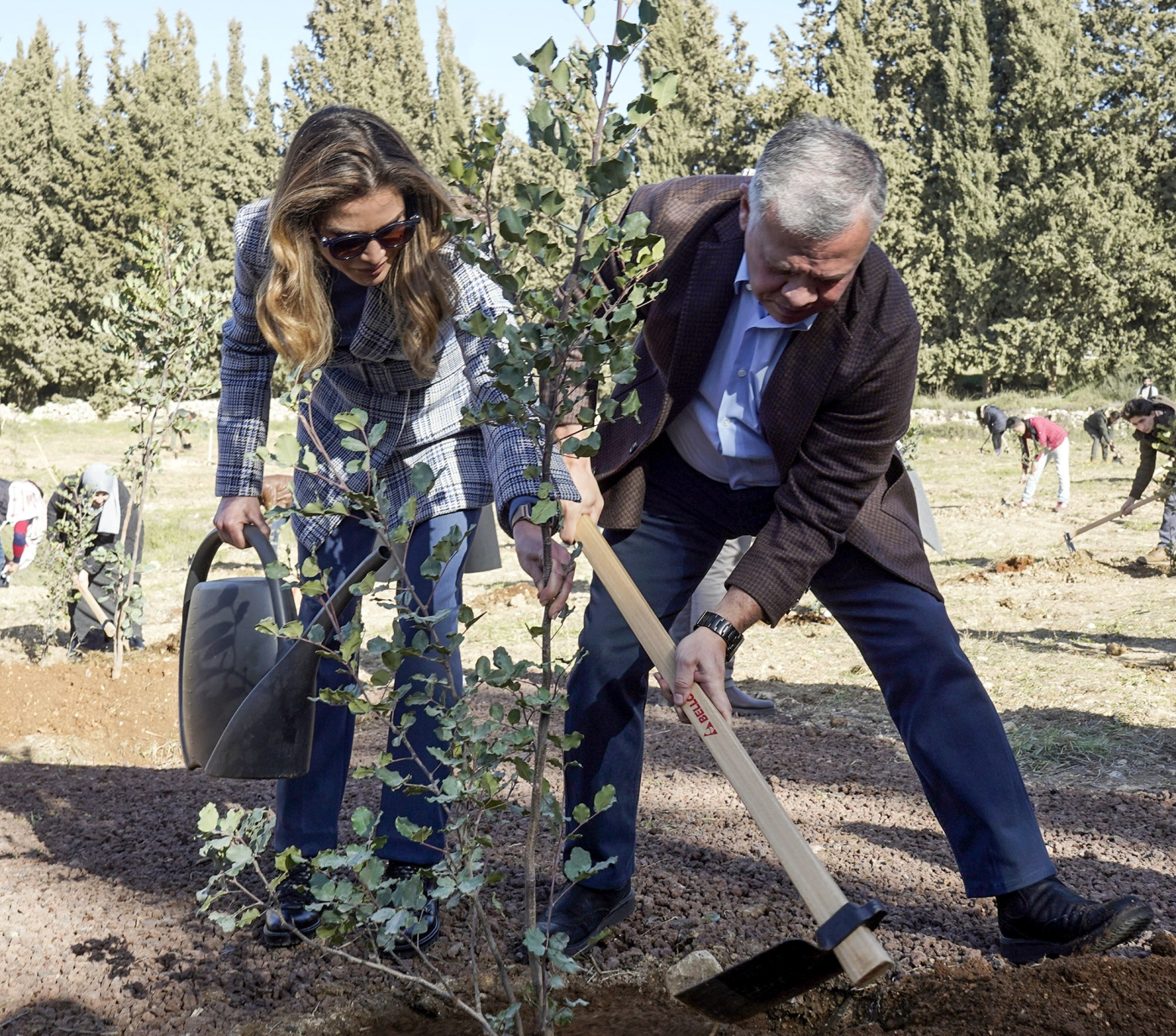 A former Jordanian minister and member of a prominent family chastised King Abdullah II on Wednesday for intentionally disregarding calls to end the country’s corruption epidemic.

In a letter widely circulated on social media, Amjad Hazza al-Majali, who once advised the king’s father, demanded that the royal family return “stolen” money and land to the state treasury.

His message comes after hundreds of Jordanian protesters have demonstrated each Thursday since 13 December over harsh economic conditions and corruption in the cash-strapped kingdom.

As the country's unemployment rate hit 18.6 percent, Jordanians are calling for the suspension of fuel taxes, the abolition of sales tax on basic goods, the release of all political prisoners and action against corruption.

"You keep sponsoring political and economic models which are based on corruption and autocracy," Majali wrote to the king.

"We demand that you make practical and effective arrangements to tackle corruption and hunt corrupt individuals, including the corrupt circle that is close to you.”

Majali is a member of the al-Majali family which has held powerful government positions since the 1950s as ministers and Royal Court officials.

His father, Hazza, was Jordan’s prime minister in the 1960s and his relative Habis al-Majali served as a chairman of the Jordanian army for nearly 20 years. Other family members have held seats in Jordan’s senate and house of representatives.

Majali, 73, served as the kingdom’s minister of labour in the 2000s and was King Hussein’s special advisor in 1976. More recently, he was Jordan’s ambassador to Bahrain and Greece.

Among his demands, Majali urged the king to restructure the Royal Court and abolish the offices of Queen Rania, Crown Prince Hussein and the intelligence services which he said were “working outside the constitution and democratic norms”.

He called on the king to shut down foreign military bases in the kingdom, particularly American bases, which he said were "unconstitutional”, and to end an “unjust” deal to buy Israeli gas and "stop normalisation with the Zionist enemy".

"Stop participating in colonial conferences and suspicious axis and alliances, including Warsaw Conference that aim to make a shameful alliance between Arab states, including Jordan and the Zionist enemy," he wrote.

"Stop all your external visits because it costs the state treasury a lot. It has little positive political and economic impact [on Jordan]. Despite all these visits, our ties with the world and neighbouring states are at their worst.”

Jordanian tribes and prominent families, like the al-Majalis, have traditionally maintained  strong relations with the Hashemites, Jordan’s ruling royal family.

But close ties frayed after the protests in 2011, fuelled by social injustice concerns, with allies taking a much more critical stance.

The Majalis are part of a broader wave of dissent growing among Jordanians toward the Hashemites who have held power in the kingdom since the 1920s after they were kicked out from the Hijaz by their Al Saud rivals. 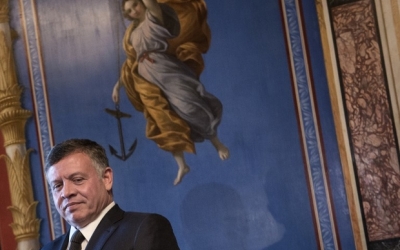 Is the Arab Spring still alive in Jordan?
Read More »

Last May, thousands of Jordanians demonstrated against an IMF-backed income tax hike in widespread protests, including Fares al-Fayez, one of the members of the powerful Beni Sakhr tribe.

"We want to change the political formula," he said in a sit-in protest. "We will not accept you [King Abdullah] as a king, prime minister, defence minister, police chief and governor. You are everything. You became a demi-god, according to this constitution, and we are slaves."

Fayez was arrested and released a few days later. Protests resulted in the resignation of the prime minister, Hani al-Mulki, on the 4 June and his replacement by the king the next day with Omar al-Razzaz, who quickly scrapped the income tax hike plans.

On 18 November, MPs approved a new income tax bill after making amendments, but the measure has still caused anger, and on 13 December Jordanians resumed their protests every Thursday evening. 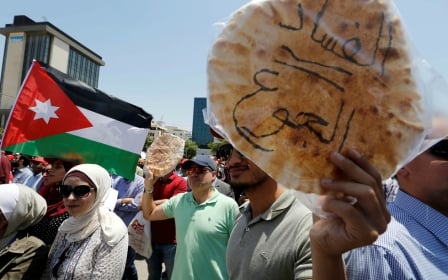 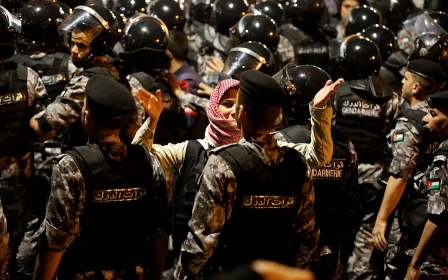 Inside Jordan
How Jordan brought its economic woes on itself 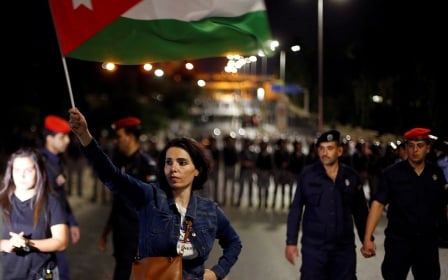