Typically seen during wedding ceremonies, al-Samer involves a mix of singing, dancing and poetry, and can include people of all ages 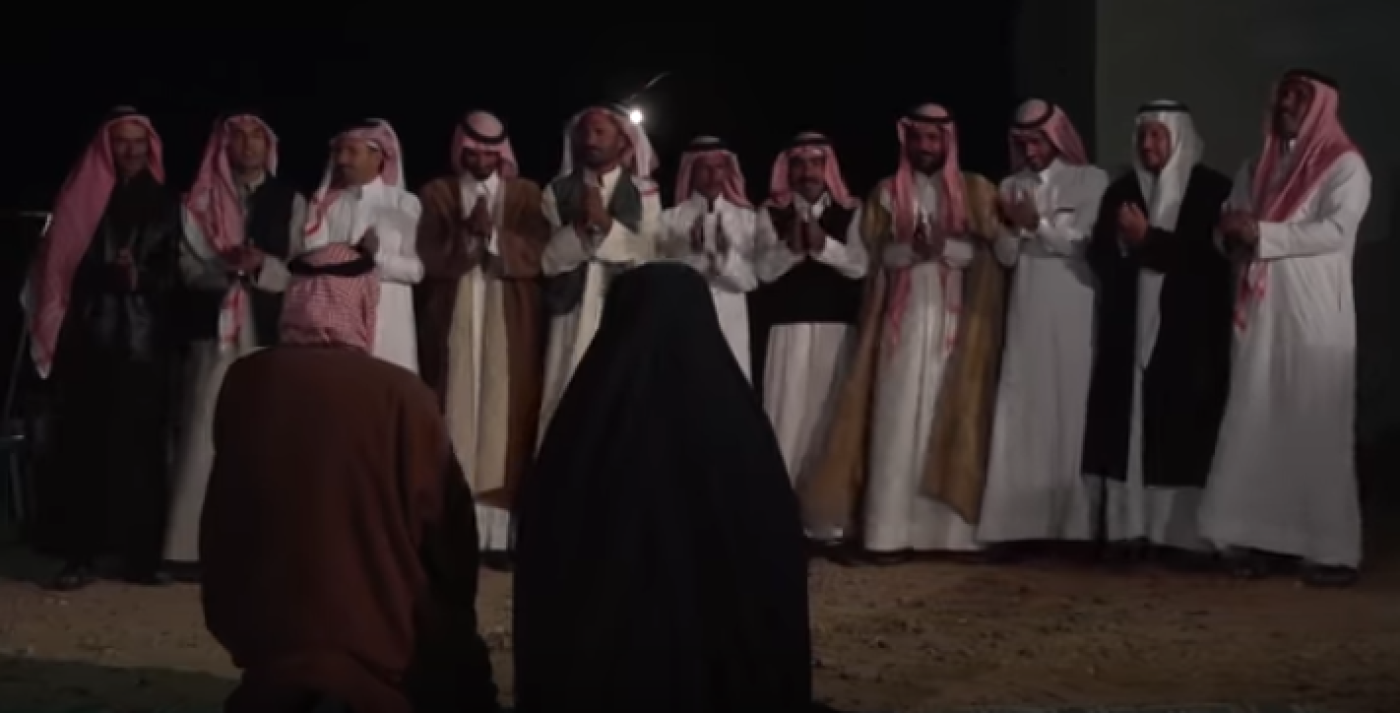 In an al-Samer ritual, the groom's father will instruct wedding attendees to line up and clap and sing (UNESCO/Youtube screenshot)
By
MEE staff

What do Jamaican reggae, the Irish sport of hurling, Japanese Raiho-shin rituals and a Jordanian marriage rite have in common?

As of Thursday, they all figure on a UNESCO list of "intangible" heritage traditions that aims to draw attention to the know-how of communities from around the world.

Jordan's al-Samer was among six practices added to the Representative List of Intangible Cultural Heritage of Humanity during an international meeting in Mauritius this week, UNESCO announced.

Most commonly seen during wedding ceremonies, the al-Samer practice combines dancing, singing and poetry, and can include people of all ages, the UN's cultural agency explained.

"The al-Samer dance is considered the main tradition, usually held at joyful ceremonies,” said Mustafa al-Khushman, vice-president of the Jordanian writers’ union, in a video about al-Samer produced by Jordan's Ministry of Culture and shared by UNESCO.

At the start of the al-Samer ritual, the father of the groom will instruct wedding attendees to line up and begin clapping, singing and swaying from side to side, UNESCO said.

A veiled woman - one of the relatives invited to the wedding - known as al-Hashi then sings and dances in an abaya in front of the line of wedding attendees. Before long, another person, one of al-Hashi's male relatives, known as the Wasq al-Hashi, takes her sleeve and asks her to sit down.

Finally, another man, known as al-Badda, then sings directly to al-Hashi and begins to recite poetry.

The lines of poetry uttered during the performance form an integral part of the tradition, expressing feelings of joy, peace, intimacy and empathy

"The lines of poetry uttered during the performance form an integral part of the tradition, expressing feelings of joy, peace, intimacy and empathy among attendees," UNESCO said.

"Practising al-Samer consolidates social bonds and promotes cohesion, and attendees of all ages are encouraged to participate spontaneously, in an effort to transmit the related skills and knowledge to the next generations."

The Representative List of the Intangible Cultural Heritage of Humanity now counts 399 elements, UNESCO said, with the aim of "safeguarding living heritage around the world".

Also added to the list on Thursday were Georgian wrestling, known as Chidaoba; the Irish sport of hurling; reggae music from Jamaica; Raiho-shin, the ritual visits of deities in masks and costumes in Japan; and the traditional spring rites of horse breeders in Kazakhstan. 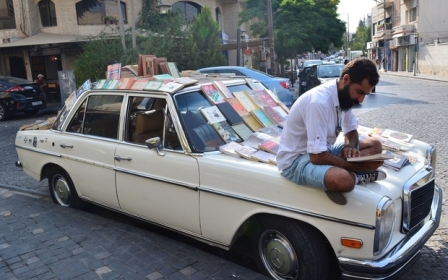