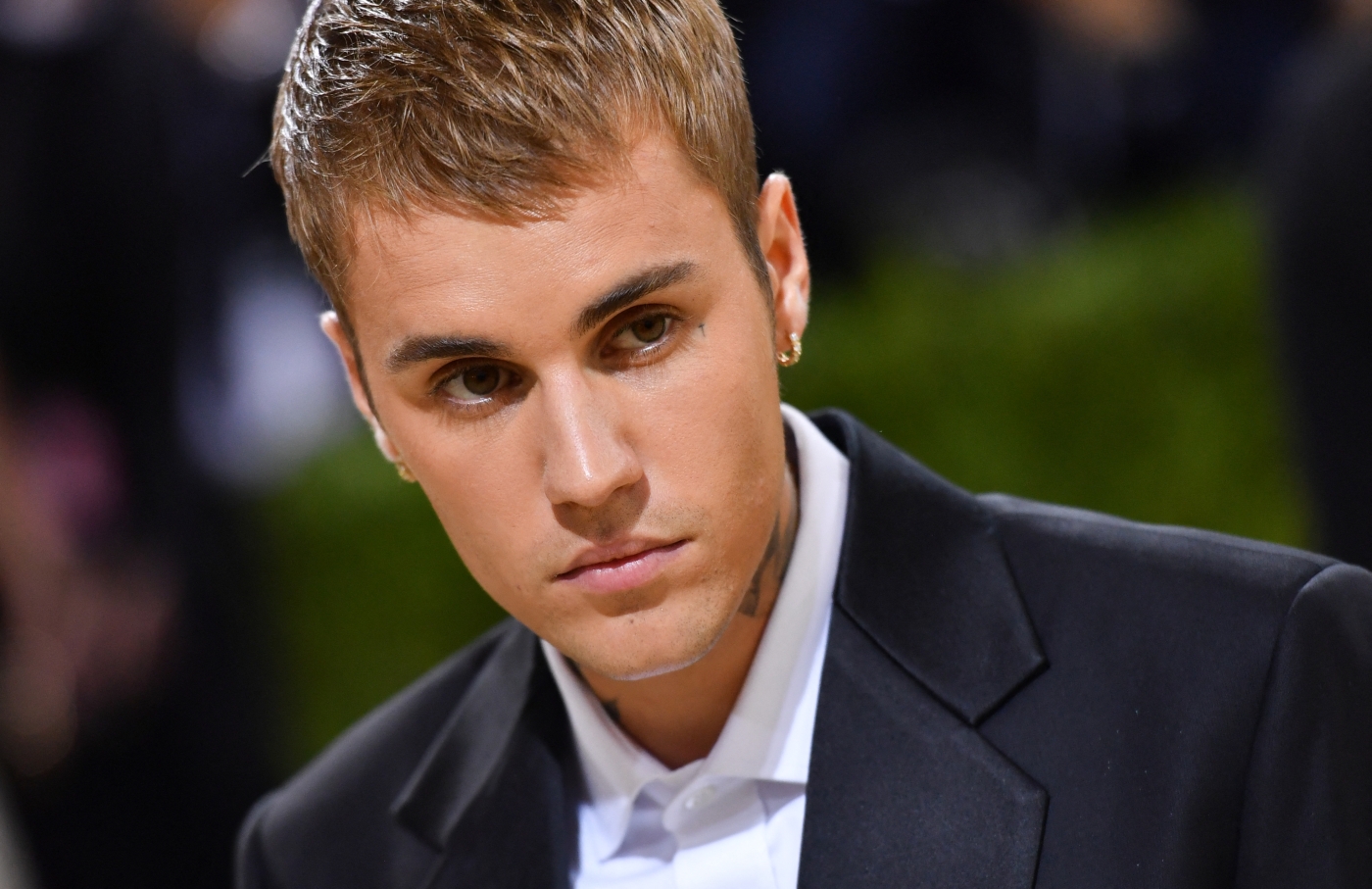 Canadian megastar Justin Bieber has been called on to cancel an upcoming performance at the Saudi Arabian Grand Prix, with one rights group denouncing it as an effort by the kingdom “to whitewash its appalling human rights record”.

In a letter to the singer, the Human Rights Foundation (HRF) highlighted Saudi Arabia’s crackdown on dissidents, women’s rights activists, and members of the LGBTQ community, suggesting that Bieber’s stance on social justice does not align with the kingdom’s actions.

The concert is scheduled for 5 December.

2/ In a letter sent to @justinbieber, HRF asks him to use his global influence to issue a statement in support of human rights in #SaudiArabia. If Bieber performs, he would be playing into the regime’s strategy of whitewashing human rights abuses. https://t.co/bYGHyRqSF1

Bieber’s latest album, Justice, which was released earlier this year, was intended in part as a symbol of support for Black Lives Matter and other social justice movements, according to the singer.

With over 200 million followers on Instagram alone, Bieber has huge influence.

“It would be disastrous for Justin Bieber, an artist with a vast global following, and who is idolised by millions, to be used as a pawn by MBS's murderous regime,” HRF president Celine Assaf-Boustani said, referring to Saudi Crown Prince Mohammed Bin Salman.

To cancel his performance would be a “symbol of solidarity with the ongoing suffering of the Saudi people,” read the letter.

HRF also reminded Bieber of a prior incident of the same nature when, in 2019, rapper Nicki Minaj was due to perform in Saudi Arabia.

At the time, Minaj cancelled her performance following a similar letter from HRF.

Other than Justin Bieber, the Saudi Arabian Grand Prix has a star-studded lineup for the after-race concerts including Jason Derulo, ASAP Rocky, and David Guetta.