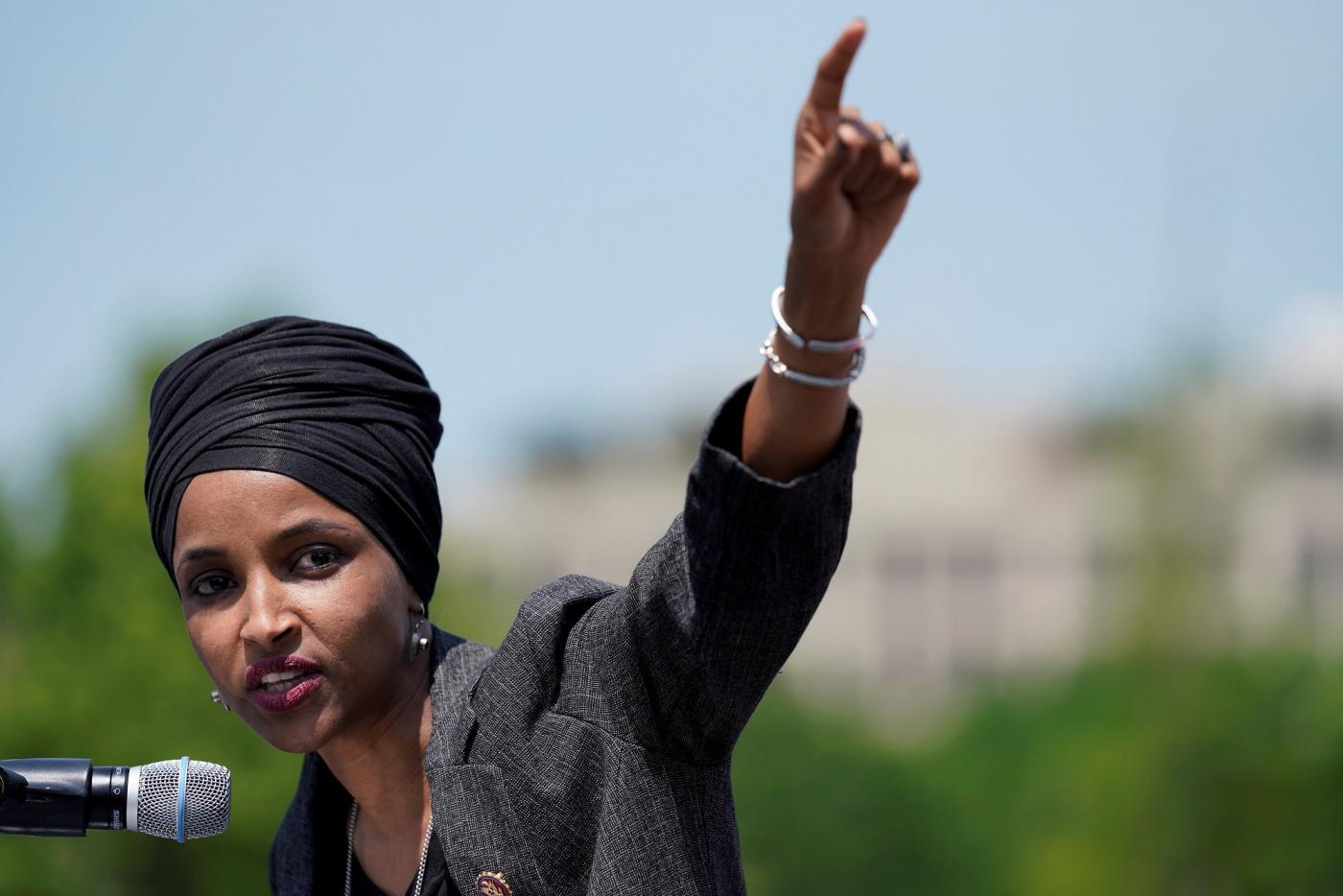 'There is no reason not to sanction Mohammed bin Salman,' Congresswoman Ilhan Omar says (Reuters/File photo)
By
Ali Harb
in
Washington

The US intelligence report on the murder of Jamal Khashoggi stated what many experts, advocates and lawmakers had been saying for more than two years - that the assassination could not have taken place without the approval of Saudi Crown Prince Mohammed bin Salman.

Releasing the report of the US Office of Director of National Intelligence (ODNI) was still significant in that it represented the first official, public acknowledgement of bin Salman's role by the US government.

'This is a test of our humanity'

Despite declassifying the findings, the Biden administration decided against imposing sanctions on the crown prince, known as MBS, to avoid a "rupture" in US-Saudi ties.

The US failure to go after the crown prince angered activists who say accountability cannot be achieved if the mastermind of the assassination is spared consequences.

This week, Democratic US House members introduced two bills to penalise MBS for the murder, signalling tensions between President Joe Biden and lawmakers from his own party over the handling of the situation.

Congresswoman Ilhan Omar, a left-wing progressive, announced on Tuesday a bill that would freeze the crown prince's assets and impose a visa ban on him.

"This is a test of our humanity," Omar said in a statement. "If the United States of America truly supports freedom of expression, democracy and human rights, there is no reason not to sanction Mohammed bin Salman - a man our own intelligence found to have approved the murder of US resident and Saudi journalist Jamal Khashoggi."

Congressman Tom Malinowski introduced a different bill on Monday. His legislation, backed by Democratic House members James McGovern and Andy Kim, would mandate a visa ban against MBS, based on existing rules that bar human rights abusers from entering the US.

The legislation also allows the president to issue a national security waiver to lift the visa ban.

"I applaud the Biden Administration for naming MBS as Khashoggi’s killer, but it undercuts our message to Saudi Arabia if we accuse him of the crime and then do nothing to hold him accountable," Malinowski said in a statement. "The law is clear that the Secretary of State must apply a visa ban on persons he knows are linked to gross human rights abuses - exactly what the Khashoggi report lays out. 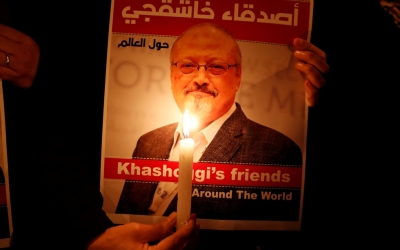 "Our bill makes this doubly clear, and reminds the world that in America, no one, whether a president or a prince, is above the law."

McGovern, who co-chairs the Tom Lantos Human Rights Commission, stressed that there must be consequences for the murder.

"Such a heinous crime must not be met with impunity. This legislation is an important first step in ensuring that those responsible are named and held accountable," he said in a statement.

"I believe more can and should be done, including ending US arms sales and security aid to the Saudi government. I look forward to working with Representative Malinowski to swiftly advance this important bill."

Khashoggi, a renowned journalist and former government insider who became a critic of MBS, was killed and dismembered by Saudi government agents at the kingdom's consulate in Istanbul in October 2018.

For more than two weeks, Saudi officials insisted that he had left the building alive before eventually acknowledging that he was killed. But Riyadh still maintains the assassination was a rogue operation that was not approved by top leaders.

What can Congress do?

The Biden administration followed through with the pledge to release the ODNI report as required by law. But the failure to spell out consequences for MBS left many of the activists and legislators seeking justice for the slain journalist disappointed.

Marcus Montgomery, a fellow at the Arab Center Washington DC who tracks congressional affairs, said with many domestic priorities, including a raging pandemic, congressional Democratic leaders do not appear keen to press Biden - a president from their own party - on MBS sanctions.

For a bill to make for a final vote in the House, it has to get the backing of top lawmakers, including the chairs of relevant committees and Speaker Nancy Pelosi. Legislation also needs to pass in the Senate before making it to the president's desk. 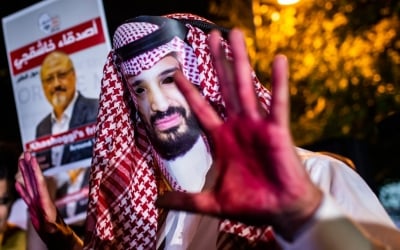 Imposing sanctions and conducting foreign policy are within the purview of the president and his cabinet. But lawmakers can mandate sanctions through legislation. The president, in turn, can veto bills approved by Congress, and lawmakers can overturn presidential vetoes with two-third majorities in the House and the Senate.

"I don't really see an appetite among Democrats to fight this, especially because there are so many pressing issues going on here," Montgomery told MEE.

He said the bill by Malinowski, who is the vice-chair of the House Foreign Affairs Committee and sits on its Middle East subcommittee,  is more likely to get a floor vote than Omar's more forceful legislation.

Montgomery said congressional Democrats may use future must-pass bills, including the Pentagon budget and appropriation legislation, to impose sanctions on MBS.

"Democrats have unified control of Congress, but they're much less eager right now to push the administration on something like this with all the other issues that they're trying to get through," he said. 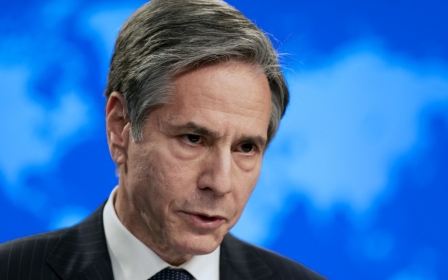 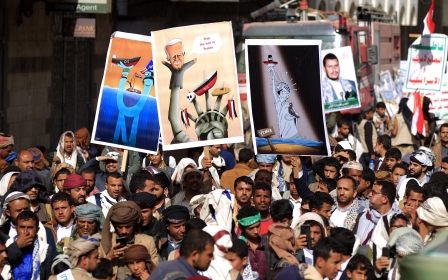 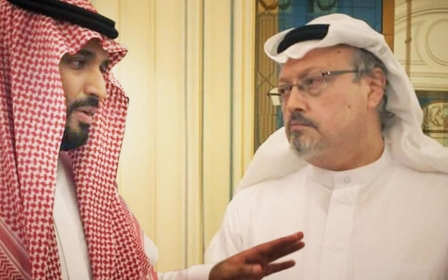