For Iraqi Arabs and Turkmen in Kirkuk, the city changing hands to Kurdish forces after recent upheavals is cause for concern, not for celebration 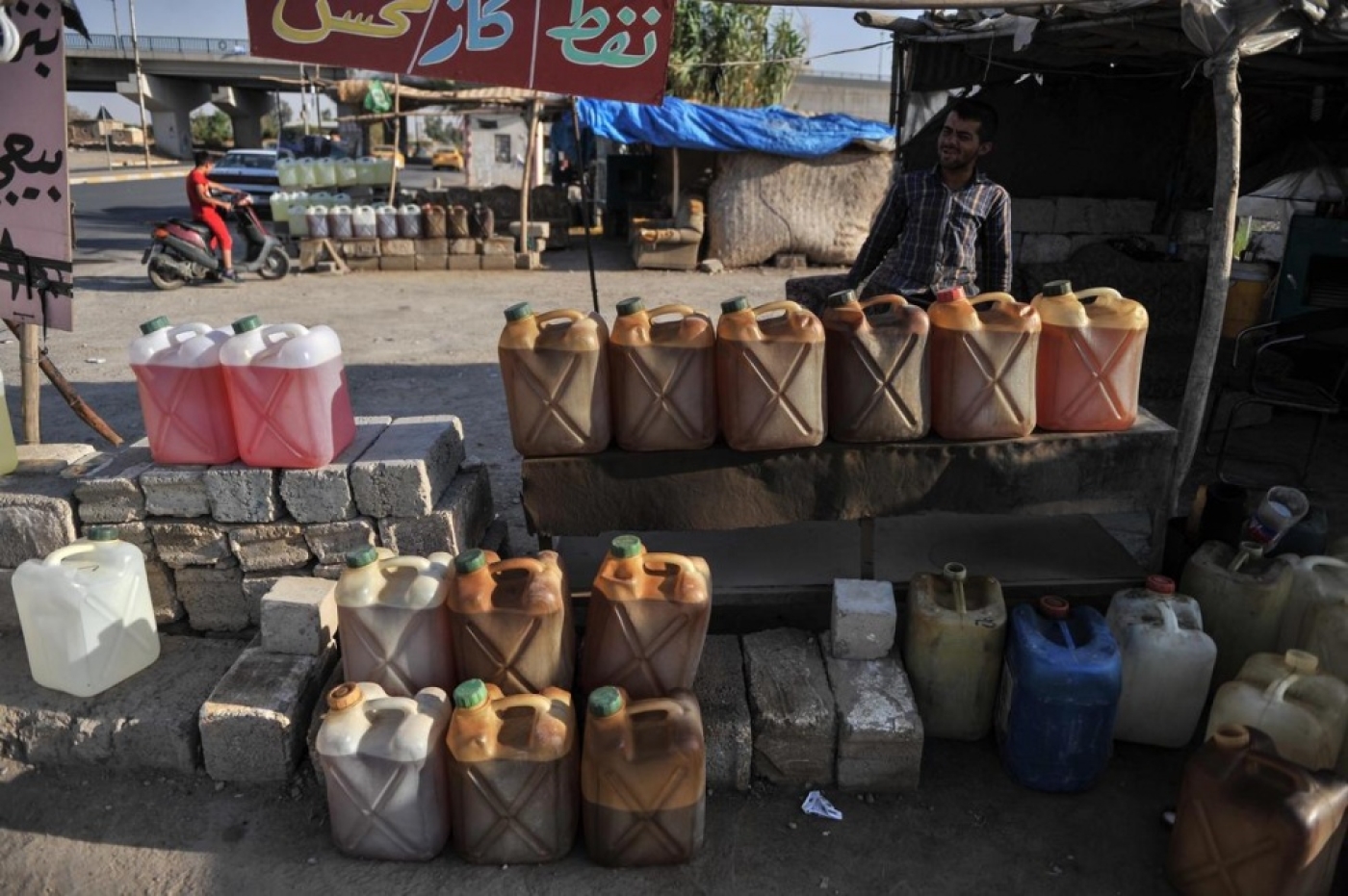 KIRKUK, Iraq - The rapid shift to Kurdish control in Iraq's ethnically mixed oil city of Kirkuk is a step toward a long-held dream for Kurds, but has sparked fears among other groups.

Kurdish forces took control of Kirkuk and other disputed territory as Sunni Arab militants pressed an offensive that has seen them seize a large chunk of Iraq and sweep federal security forces aside.

The Kurds' main combat forces, the Peshmerga, have deployed in areas outside the city to guard against any advance by the militants, who hold other areas of the surrounding province, an AFP correspondent reported.

The Kurds' internal security service, the asayesh, have deployed alongside police in Kirkuk itself.

Iraqi Kurds have long sought to incorporate a swathe of historically majority-Kurdish territory into their autonomous region in the north, against the objections of successive governments in Baghdad.

Holding Kirkuk is a major step on that road but, for Arabs and Turkmen, the city changing hands is a cause for concern, not for celebration.

"We are afraid for the future of Kirkuk, as after 10 years of change, we have returned to zero," said Mohammed Hassan al-Obaidi, a 55-year-old dressed in a traditional Arab robe.

He pointed to "nationalist tensions and political differences" since the militants seized Sunni Arab areas in the west of Kirkuk province and the Peshmerga took over much of the rest.

"The Turkmen culture of Kirkuk is in great danger after the Peshmerga tightened their control of the city and the areas outside it," Attila said.

The Turkmen live not only in Kirkuk but also in other northern towns that are now under threat from the Sunni Arab militants spearheaded by the Islamic State of Iraq and the Levant jihadist group.

"We are very afraid and do not know what will happen in the coming days, but it is certain that there is danger that threatens the future of Kirkuk, which we consider to be the mother and the heart of Iraq's Turkmen," he said.

"The deployment of the Peshmerga is a painful blow to the hearts of those who love Kirkuk, especially Turkmen," he added.

The instability has led to major shortages, in addition to raising tensions in Kirkuk.

An AFP journalist reported long queues at petrol stations in Kirkuk city, and said that residents are without power for 12 hours a day.

Kirkuk's provincial governor, who is himself a Kurd, has conducted walkabouts in a bid to reassure the public and encourage a return to business as usual.

But shopkeepers say that along with a sharp fall in trade, prices of basic goods have risen.

The owner of one store in the city's Qaisariyah market reported a 70 percent decline in business over the past week, while shoppers complained that cooking gas had doubled in price.

Shopkeepers say it is the militants' seizure of a string of Sunni Arab towns in the west of the province that has sparked the fall in business, preventing their residents from visiting the city's markets.

For Kurds in Kirkuk, the presence of the Peshmerga is a source of reassurance, not fear, with the militants not far to the west.

The "Peshmerga forces do not represent any threat to the security of Kirkuk," said Aras Mohammed Hamed, a 54-year old Kurd.

"They came to defend the city and its institutions from the terrorists," he said.

Hamed voiced confidence that Kurdish forces would return to their barracks after the danger had passed.

"The deployment of forces is not new, and came at a difficult and dangerous time" for Kirkuk, he said.