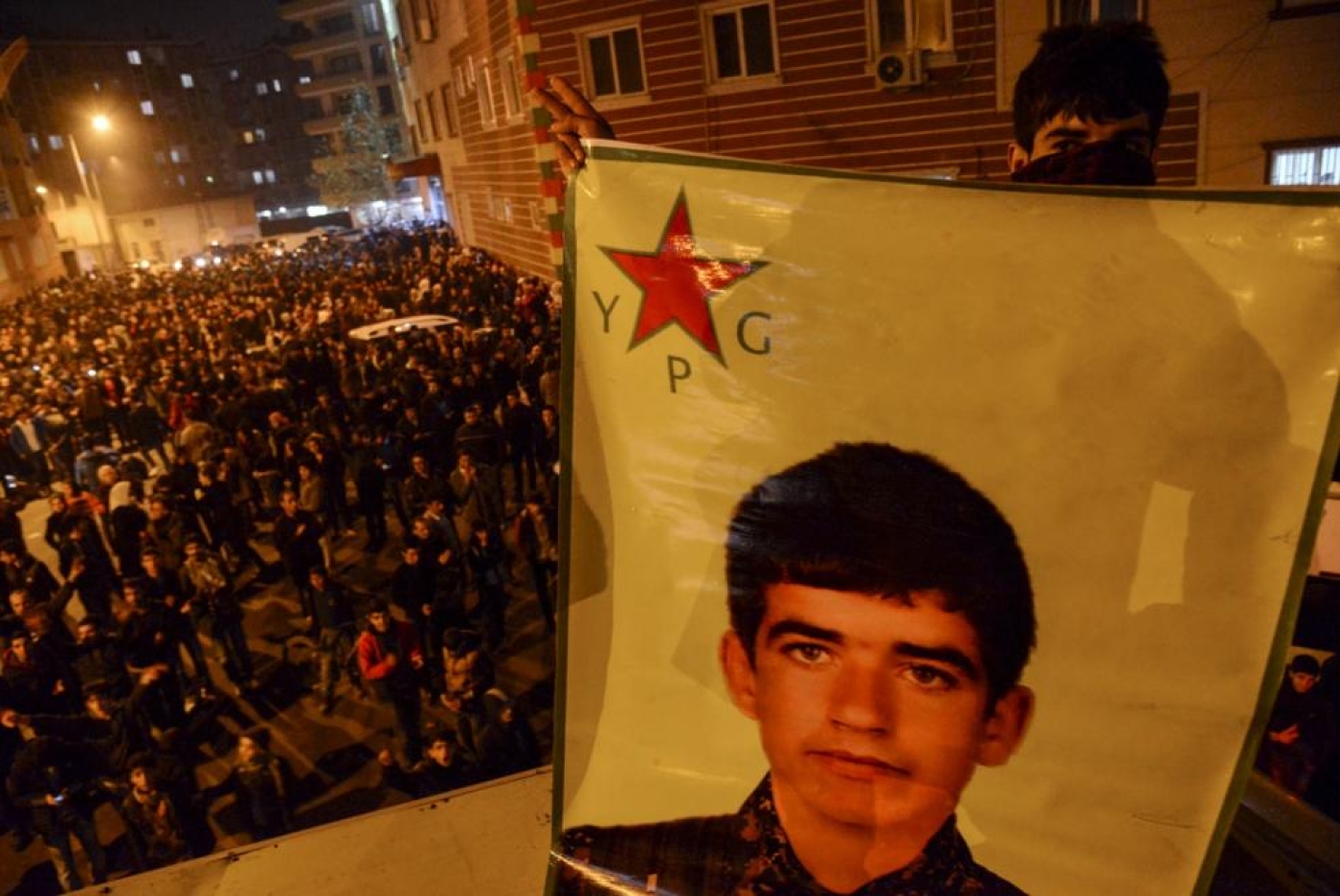 The New York-based body said it documented at least 59 children under 18 recruited by the People's Protection Units (YPG) militia and the YPJ, its female branch.

Some of the children died in combat in June, it said.

“The YPG promised to stop sending children to war and it should carry out its promise," said Fred Abrahams, a special adviser at Human Rights Watch (HRW).

“Of course the Kurdish forces are fighting groups like ISIS that flout the laws of war, but that’s no excuse to tolerate abuses by its own forces," he added.

As the armed branch of the Democratic Union Party (PYD), the YPG has a sizable presence in Syria's north and has been backed by US airstrikes in a conflict that has killed more than 230,000 people and forced almost four million to flee the country.

At least 10 of the child soldiers recruited by the YPG or YPJ over the past year were 15 or younger, the rights watchdog said.

Children recruited by IS, Nusra, FSA and Hezbollah

International humanitarian law prohibits armed groups from enlisting children younger than 15 years of age, or using them to actively participate in hostilities.

Human Rights Watch said an additional concern was the Kurdish group’s creation of a “non-combatant category” for children aged 16 and 17, urging it to stop recruiting children even if they are not serving a military function.

A 5 June report on children in armed conflict by UN Secretary-General Ban Ki-moon to the Security Council said the use of child combatants in Syria had become “commonplace”.

The UN verified 278 cases of children recruited and used by armed groups in Syria such as Islamic State, the Free Syrian Army, YPG and YPJ, al-Nusra Front and Lebanon's Hezbollah.

“Armed groups in Syria are placing children in direct harm by giving them weapons and sending them to fight,” Abrahams said.

“The YPG has a chance to stop this practice and show that it’s serious about keeping its commitments on human rights,” he added. 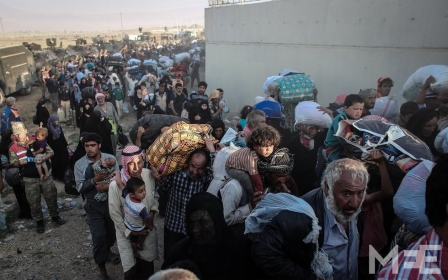