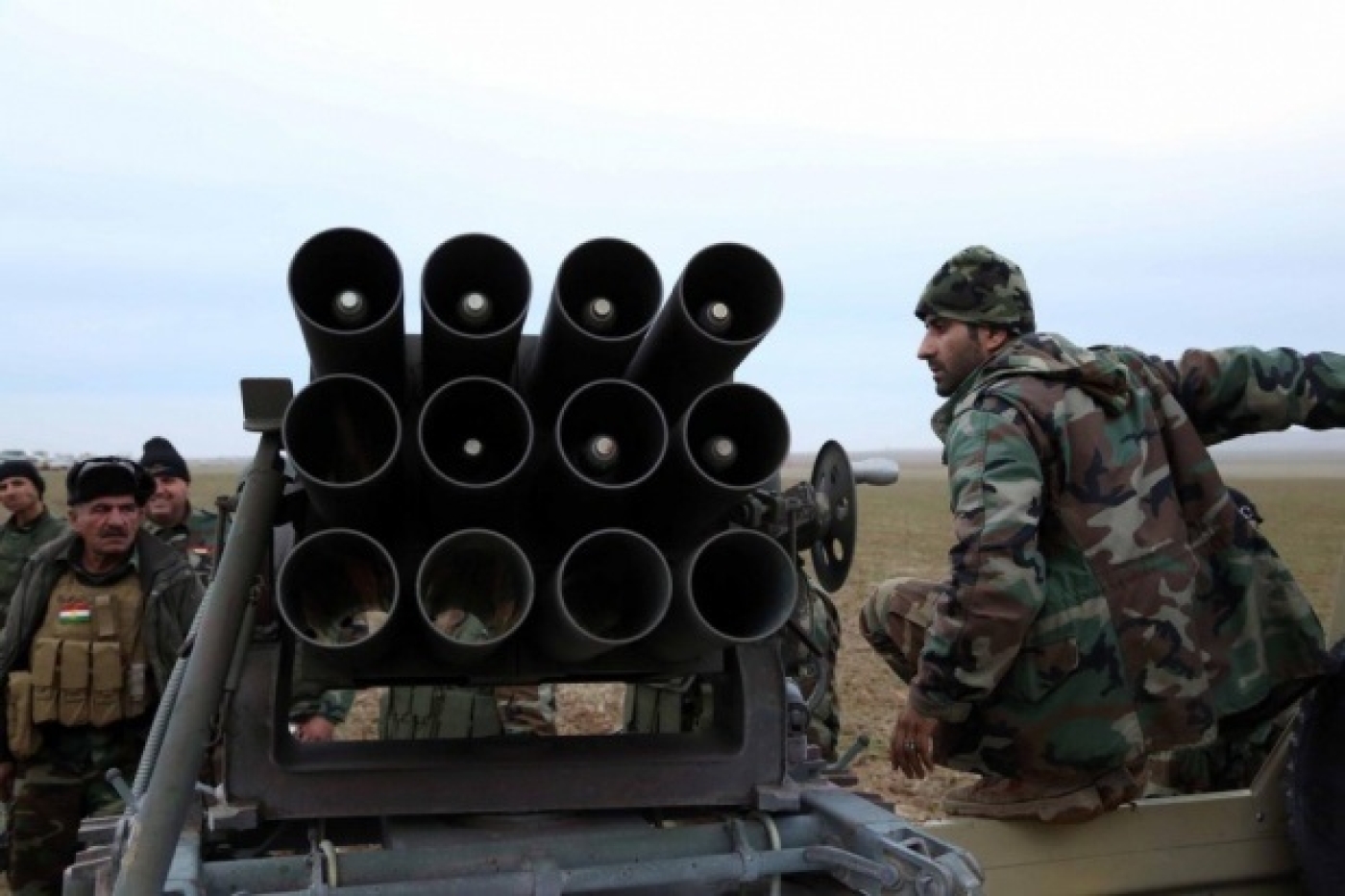 Kurdish forces have destroyed thousands of homes in northern Iraq in an apparent attempt to uproot Arab communities, Amnesty International said on Tuesday.

The rights group said the destruction took place after Kurdish forces captured areas from the Islamic State (IS) group, which overran swathes of territory north and west of Baghdad in 2014.

Destruction and theft of property has been a frequent occurrence in the war against IS, angering residents whose support security forces may need to hold recaptured areas.

"Peshmerga forces from the Kurdistan Regional Government (KRG) and Kurdish militias in northern Iraq have bulldozed, blown up and burned down thousands of homes in revenge for their perceived support" of IS, Amnesty said in a statement.

"The forced displacement of civilians and the deliberate destruction of homes and property without military justification may amount to war crimes," Rovera said.

Arab civilians who fled fighting have also been barred from returning home.

It said those forces had deliberately demolished civilian homes and forcibly displaced inhabitants "with no justifiable military grounds".

“KRG forces have a duty to bring to justice in fair trials individuals who are suspected of having aided and abetted IS crimes," the report said.

"But they must not punish entire communities for crimes perpetrated by some of their members or based on vague, discriminatory and unsubstantiated suspicions that they support IS.”

The Amnesty report stressed that it was "critical that the international community – including members of the US-led coalition fighting IS such as the UK and Germany and others who are backing the Peshmerga forces – publicly condemn all such violations of international humanitarian law. They must also ensure that any assistance they are providing to the KRG is not fuelling such abuses.”

Although the Kurdish People's Protection Units (YPG) pushed back against the allegations at the time, it said on Tuesday that it would prosecute four of its fighters accused of damaging property in a town recaptured by IS several months ago.

All three provinces mentioned in Amnesty's latest report on Iraq are outside the borders of the autonomous Kurdistan region.

However, Kurdish forces gained or solidified control over areas in the provinces after federal troops fled IS's devastatingly effective offensive in June 2014.

Iraqi Kurdish leaders want to incorporate territory from the provinces into their autonomous region, and depopulating them of Arabs aids efforts to solidify Kurdish control.

Baghdad strongly opposes Iraqi Kurdistan's incorporation of the areas, which it wants to remain under federal control, but after fighting IS for these areas, the Kurds are even more committed to keeping them. 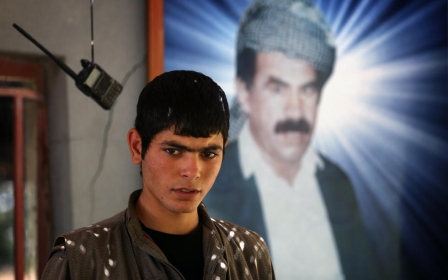 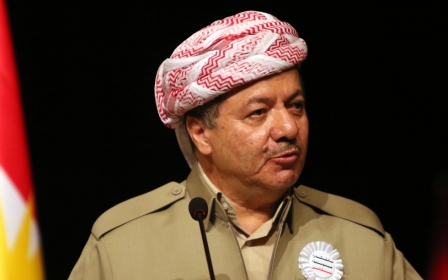