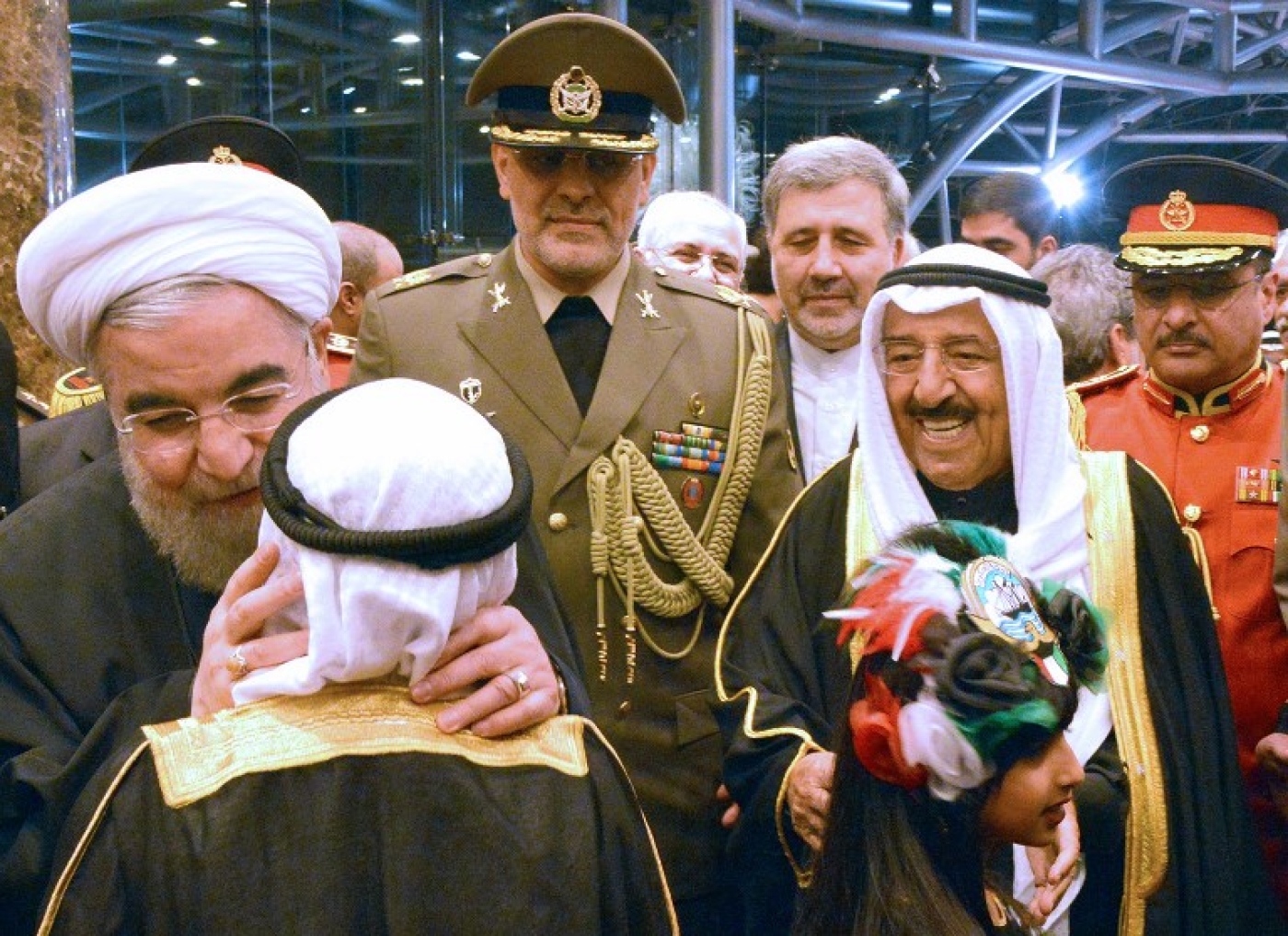 Kuwaiti authorities on Saturday arrested 12 convicted members of a "terrorist cell" with ties to Iran and Lebanon's Shiite movement Hezbollah after a weeks-long manhunt.

Kuwait had charged 25 of its nationals – all of them Shiites – and an Iranian citizen after the discovery of guns and explosives in a raid on the so-called "Abdali cell" in 2015, which escalated sectarian tensions.

Kuwaiti prosecutors alleged that the men intended to carry out "hostile acts" against Kuwait.

One person was sentenced to death, the rest to prison terms. In June, Kuwait's highest court overturned the death sentence and reduced some of the prison terms while increasing others.

At least 14 were sentenced in absentia, including the Iranian national.

Last month, authorities expelled 15 Iranian diplomats and shut down the military, cultural and trade missions of the Iranian embassy over Tehran's backing of the "terrorist cell".

Iran has denied any involvement in the case.

"The interior ministry announces that security services have arrested in different regions 12 people sentenced in the so-called Abdali cell," a statement from the ministry and carried by the state news agency KUNA said.

Authorities are still searching for two others convicted in the same case and still on the run, the statement added. What do Kuwait-Iran tensions tell us about the Qatar crisis?
Maysam Behravesh