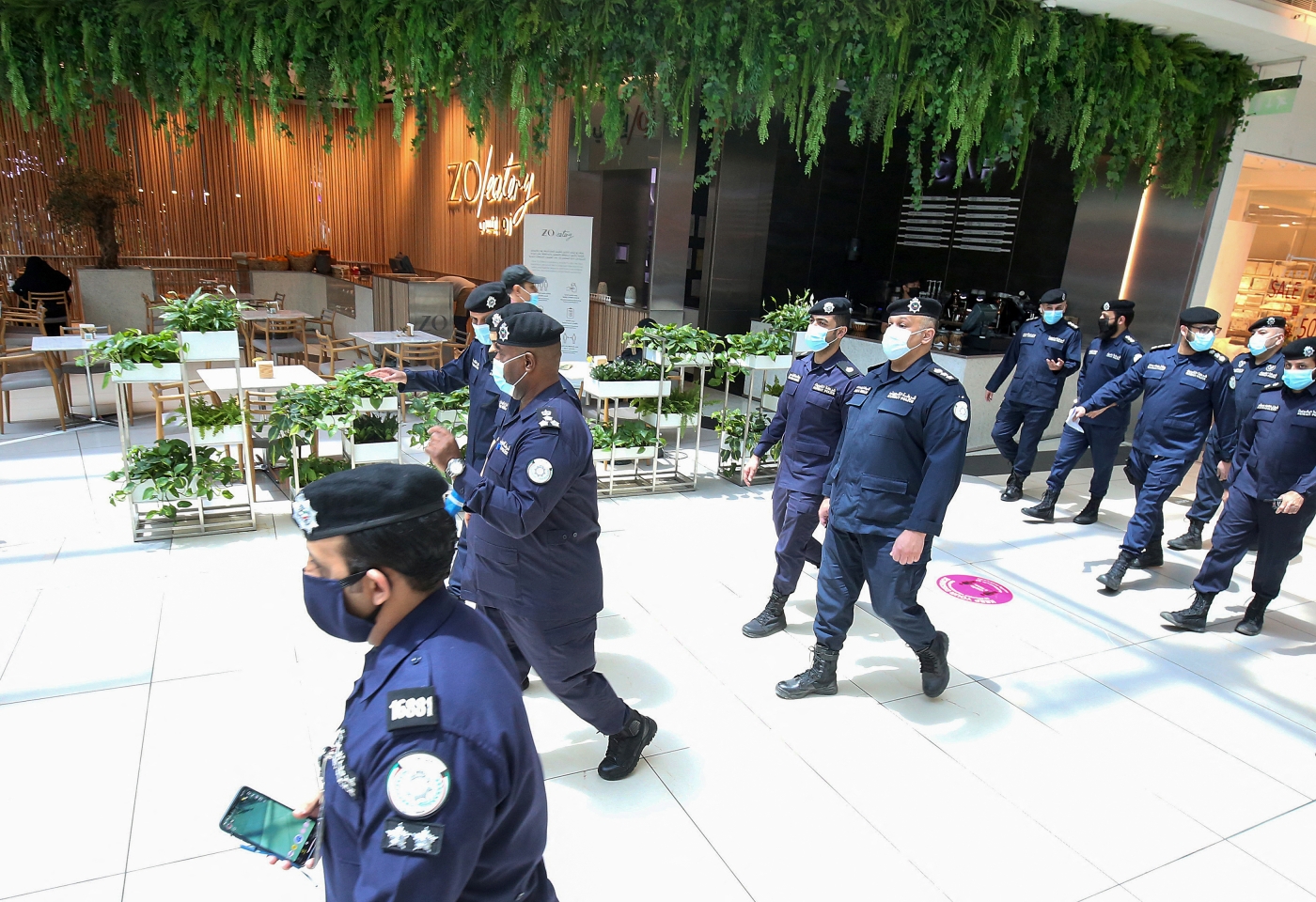 Official sources in Kuwait have said that there are over 40,000 drug addicts in the country, adding that 65 percent of the crimes being committed in the Gulf state were linked to the use of narcotics and psychotropic substances, according to a report by the Kuwaiti newspaper, Al-Qabas.

Kuwaiti sources stated that out of 50 cases investigated by the country's security services, 35 cases were drug-related.

The sources also revealed that about 50 to 60 percent of the total number of prisoners in the country had been convicted in drug cases, noting that the total number of defendants in such cases amounted to 25,000 in about 19,000 cases during the period between 2010 and 2020.

The sources said drug traffickers were luring a new generation via social media platforms, revealing the emergence of "cheap and low-quality drugs that cause devastating health risks", according to the newspaper.

In Baghdad, Iraqi Prime Minister Mustafa al-Kadhimi announced the arrest of those accused of corruption in the electricity ministry, stressing that his government was working on a strategic plan to boost the electricity supply.

"We understand our citizens' anger, and we are angry for their anger, as the electricity sector faces today the results of accumulated poor planning, just as it faces terrorism and its evils at the same time," he said.

'We understand our citizens' anger, and we are angry for their anger'

He said there were "delusional forces that are working to make sure that Iraq does not reach the point of achieving self-sufficiency in energy and gas, and try hard to impede these efforts by all means”.

The “electricity battle" has topped the list of Iraqis' concerns with the advent of summer and rising temperatures, with demonstrations erupting in some Iraqi provinces in protest against power outages.

In Beirut, the crisis has been exacerbated by the inability of the major power plants to ensure adequate electricity supplies to the Lebanese people, in addition to the government's failure to repair transmission stations amid the absence of a political consensus to develop two power plants.

On the other hand, Damascus is still suffering from the effects of the 10-year war that ravaged the outskirts of the city and the country's economic arteries.

The Syrian capital and its countryside are still in the dark with worsening power outage cuts, accompanied by a significant rise in temperatures, which prompted the majority of the people to seek comfort in the streets and public parks during the first heatwave of this year, according to the newspaper.

The Yemeni Journalists Syndicate (YJS) has registered 36 cases of media freedom violations from the beginning of 2021 until the end of June. 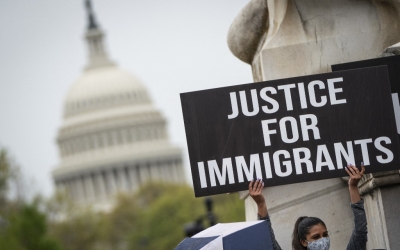 The YJS published statistics on kidnappings, arrests, trials, threats, incitement, confiscation of property, and prevention of journalists from covering news in Yemen.

Since the beginning of the war in the country, about 38 journalists, photographers and media workers have been killed. The victims include 18 who lost their lives at the hands of the Houthi militia, 14 who were killed in raids launched by the coalition led by Saudi Arabia and the United Arab Emirates, as well as three murders committed by unknown persons, two killings by militant groups, and one media professional who was killed by the forces affiliated with the internationally recognised government.

The YJS documented 12 cases of kidnapping, detention, prosecution and harassment, accounting for 22.2 percent of the total violations, and four cases of threats and incitement against journalists that represented 11 percent of incidents.

A Saudi writer close to the government in Riyadh said that "some Gulf countries" wanted to control Yemen, without specifying the names of the countries.

The head of the Supreme Authority of the Arab Media Union, Khaled al-Subaie, said that some Gulf countries were looking to permanently capture Yemeni territory.

"When the Yemeni president called on the king of Saudi Arabia, the Kingdom intervened politically, economically and militarily to save the Yemeni people from Iran," he wrote on Twitter.

"There were countries that asked to ally with Saudi Arabia in this mission, which is a great thing, but the days have revealed that the goal of those people is to dominate southern Yemen and occupy its ports and islands."

Subaie's statement came after increasing reports of differences between Saudi Arabia and the United Arab Emirates, which played a prominent part in the Saudi-led coalition's war efforts in Yemen. 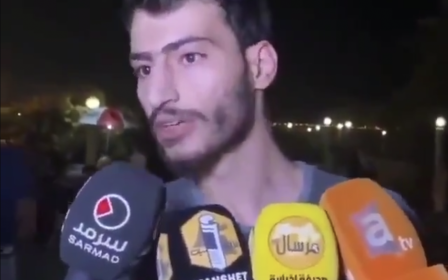 Inside Kuwait
Kuwait: Jordanian deported for protesting against Covid-19 regulations 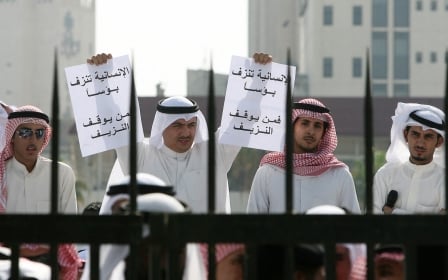 Inside Kuwait
Kuwait: Push for rights of Bidoon community after man attempts suicide 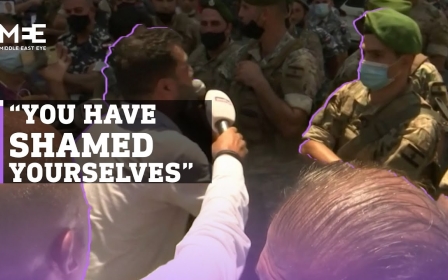