The new legislation sets in motion reforms to trim its foreign residents who make up 70 percent of the population, Bloomberg reports 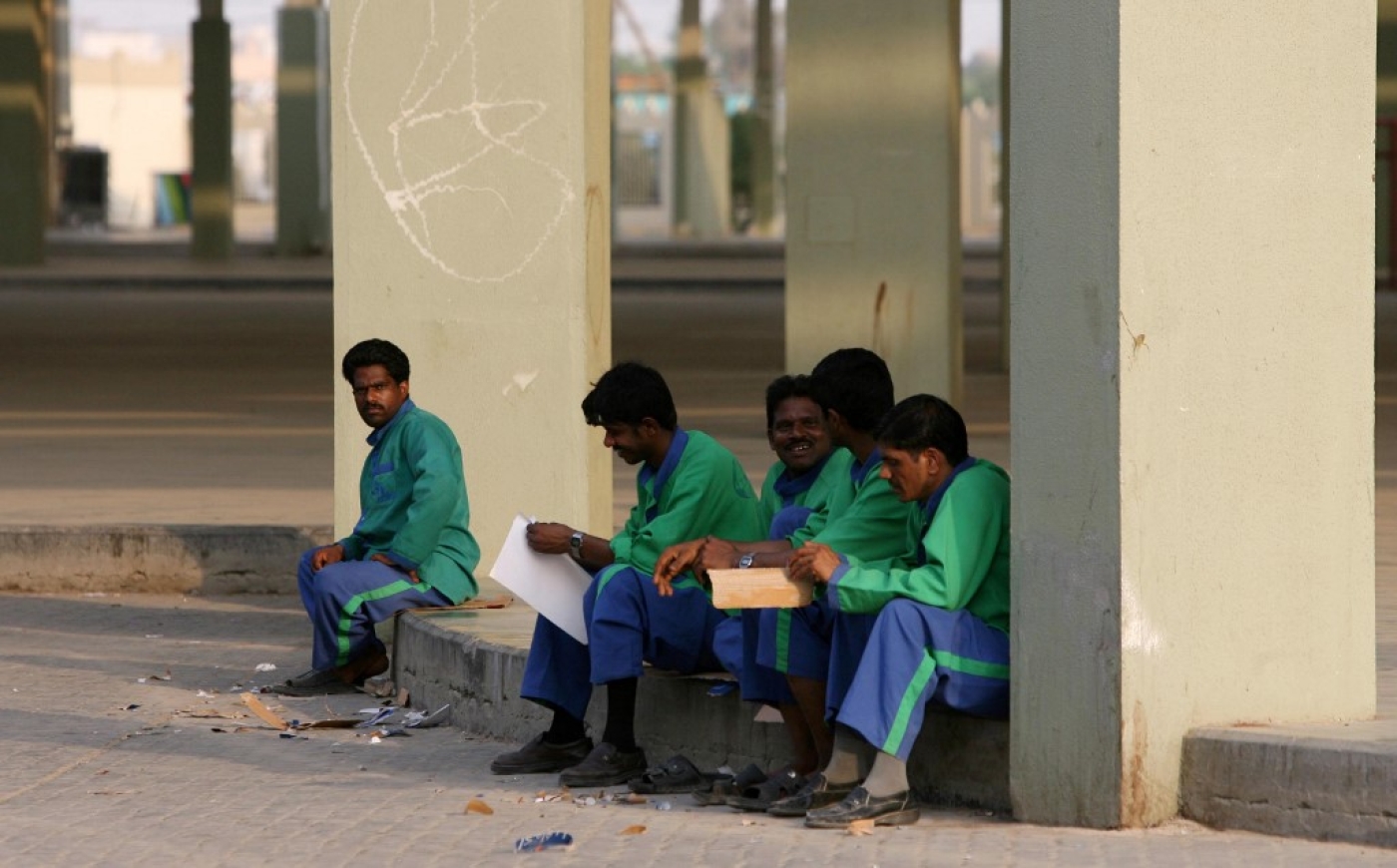 Kuwaiti nationals themselves constitute only 30 percent of the population, with the total expatriate population standing at 3.4 million (AFP/File photo)
By
MEE staff

Kuwait's parliament has unanimously passed a law giving the government one year to slash its expatriate population, a move that could see hundreds of thousands of foreign residents forced to leave the country, Bloomberg reported.

Expatriates in Kuwait, brought in to the Gulf nation over the past few decades for both skilled and unskilled labour, account for roughly 3.4 million of the country's 4.8 million people.

The law would set in motion a series of reforms and procedures to curtail that number, as the coronavirus pandemic has resulted in low oil prices that have shaken Kuwait's economy.

The financial impact prompted demands that the government reduce the number of expatriates and provide more jobs for Kuwaiti nationals who only make up 30 percent of the population. 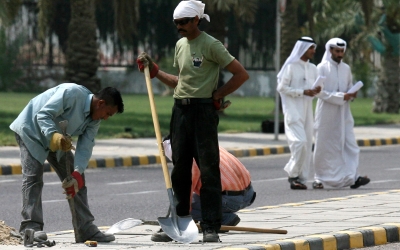 In June, the Kuwaiti prime minister said the expatriate population in the country should not be more than 30 percent.

In July, Kuwait's National Assembly passed a law that Indians should not exceed 15 percent of the population. It was said to go into effect this month, weeks before parliamentary elections that are slated for November.

Meanwhile, Egyptians, Filipinos, and Sri Lankans must not account for more than 10 percent each; and Bangladeshis, Pakistanis, Nepalis and Vietnamese must not cross five percent each.

The law also imposes a limit on the number of expats a business can recruit each year, with regulations based on their specialisations.

Around 1.45 million Indians reside in Kuwait, making up roughly 30 percent of the population. As a result of the legislation, as many as 800,000 could be forced to leave the country once the law is implemented.

The coronavirus pandemic has caused many expats to leave Gulf countries this year, including Saudi Arabia where as many as 1.2 million foreign workers could leave in 2020, according to a report from the Riyadh-based Jadwa Investment company. 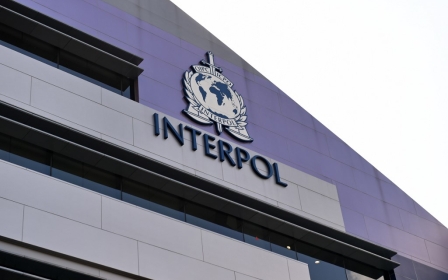 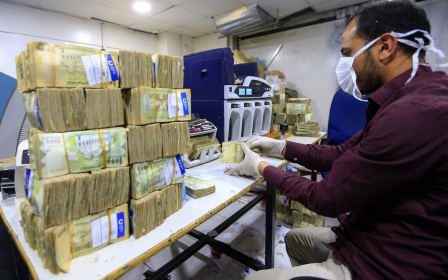 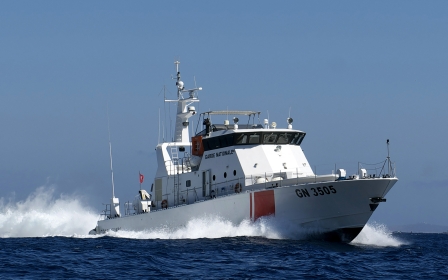