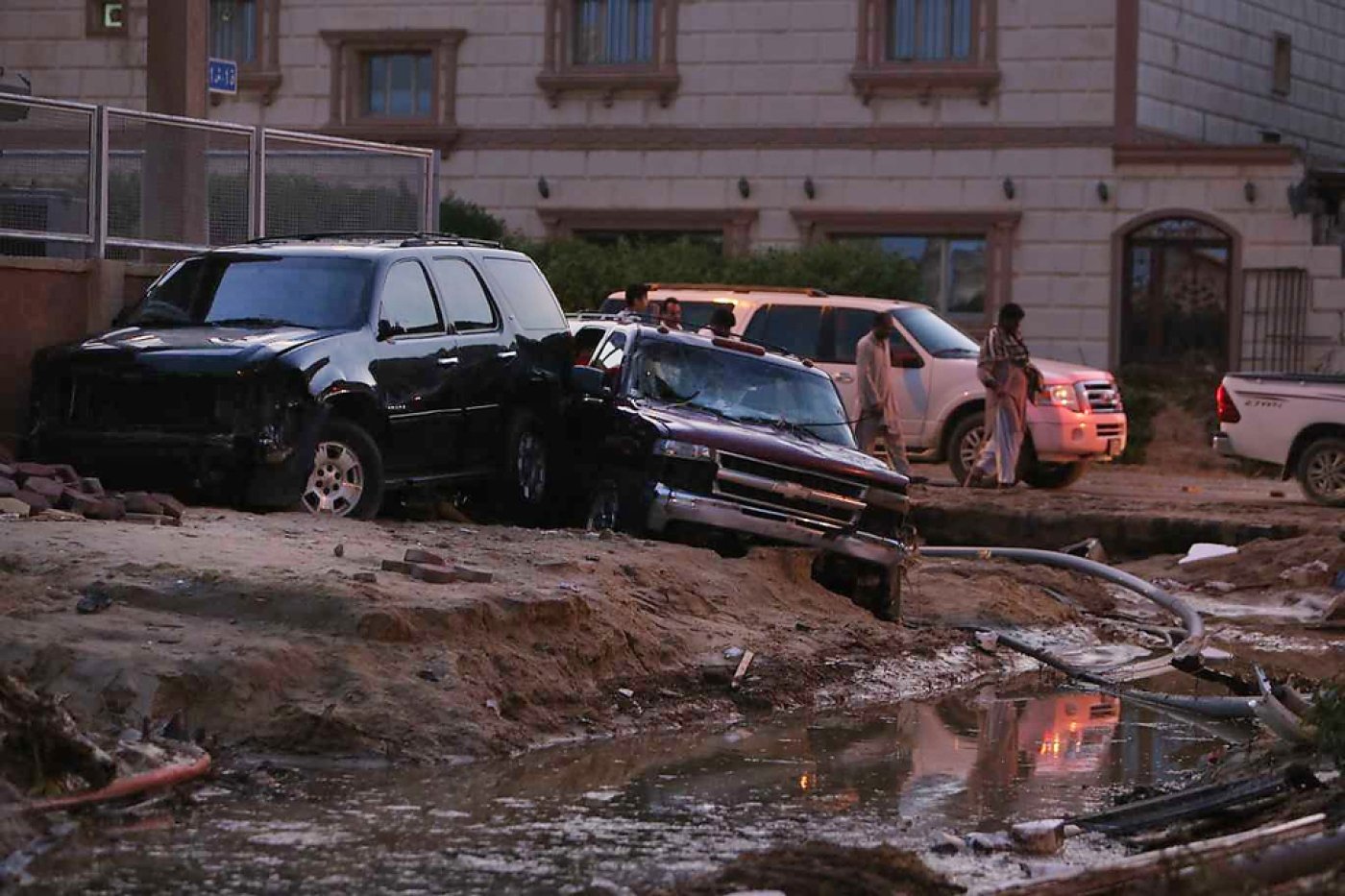 Kuwait has been doused by heavy rainfall and flash flooding over the last week, forcing the small Gulf country to suspend road, sea and air traffic and shutter schools and government ministries.

The country’s interior ministry announced on Wednesday that the sustained downpour forced it to close some roads in the capital, Kuwait City.

Operations were also suspended at the country's biggest seaports amid “heavy rains and low visibility”, according to the state-run Kuwait News Agency (KUNA).

In addition, Kuwait’s civil aviation directorate said on Wednesday that it had suspended and rerouted flights in and out of the country because of the bad weather.

Severe floods first hit Kuwait less than a week ago, killing one person and leading the country's minister of public works to resign.

During those storms, almost 30 milimetres (1.2 inches) of water fell in a 24-hour period, the Khaleej Times reported.

The government halted work at most ministries and state-run institutions earlier this week, and ordered the closure of schools, in anticipation of continued inclement weather, KUNA reported on Tuesday.

With its typically dry and arid climate, Kuwait doesn't have the infrastructure to adequately handle heavy rainfall.

It's one of many countries in the Middle East struggling to respond to unexpected weather events.

Other countries have also recently been affected by heavy rains and flooding, including Tunisia, Qatar and Jordan.

A series of deadly floods in late October and early November killed more than 30 people in Jordan, forcing the country's education and tourism ministers to resign. 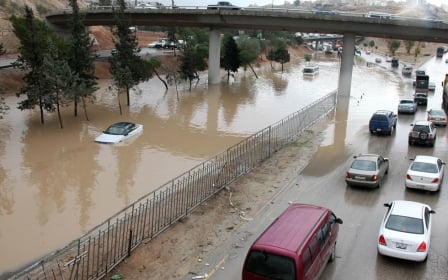