Labour calls for probe after minister's undisclosed meetings in Israel 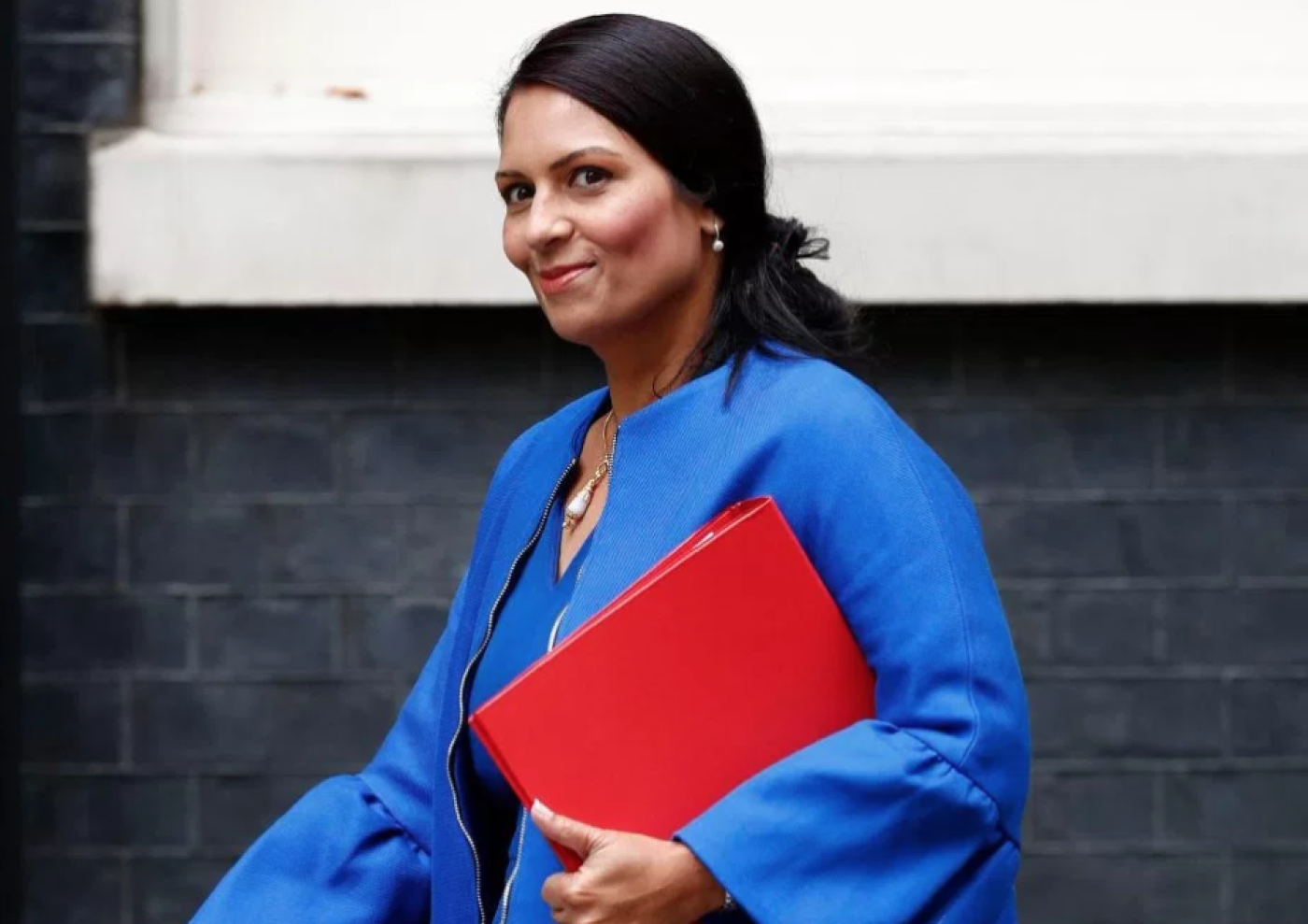 A senior British minister held undisclosed meetings in Israel while being accompanied by an influential pro-Israeli lobbyist.

Priti Patel, the international development secretary, met the leader of one of Israel's main political parties and made visits to several organisations where she is believed to have discussed official government business.

The Labour Party has called for an investigation into whether Patel's visit broke the ministerial code of conduct.

John Trickett, who is Labour's shadow cabinet minister, told Politico: "Priti Patel's actions show complete disregard for the ethics of public service, it also shows that the rules on lobbying are not tough enough."

The meetings took place in August while Patel was on holiday in Israel.

She was accompanied by Stuart Polak, who is the honorary president of the Conservative Friends of Israel.

One of the meetings was allegedly suggested by the Israeli ambassador to London, according to the BBC, who first reported the news.

'This is another out-of-control minister in Theresa May's weak government, but this time with implications for Britain's standing in the world as an honest broker and model for fairness in distributing aid'

- Andy Slaughter MP, vice-chair of the Labour Friends of Palestine and the Middle East

Andy Slaughter MP, a vice-chair of the Labour Friends of Palestine and the Middle East, described Patel's actions as "outrageous" and said they had compromised Britain's standing as an "honest broker" in distributing aid around the world.

"Patel has a history of showing favouritism to Israel and is suspected to cut or divert the essential aid that the UK sends to the Palestine Authority," Slaughter told Middle East Eye.

"This is another out-of-control minister in Theresa May's weak government, but this time with implications for Britain's standing in the world as an honest broker and model for fairness in distributing aid."

"She is the cabinet minister in charge of Britain's aid budget but sees fit to go rogue in a foreign country with the assistance of lobbyists and that country's officials, but without the knowledge of the foreign office."

"Whatever the break down in government communications regarding her trip, Priti Patel’s visit is yet another example of the UK Government’s complicity in Israel’s violations of Palestinian human rights," said Ryvka Barnard, War on Want’s senior militarism and security campaigner.

"As long as the UK continues to act as a diplomatic friend and ally to the State of Israel, it is undermining any attempts to hold Israel to account for its illegal occupation and continued brutal oppression of the Palestinians."

One of the Israeli officials who met with Patel include Yair Lapid, a former finance minister in Netanyahu's coalition government and the leader of Israel's centrist Yesh Atid party.

Lapid tweeted a picture with Patel after their meeting in August where he described her as a "true friend of Israel".

No civil servants were present during the meetings between Patel and Israeli officials and organisations.

Others accused Patel of conducting "freelance foreign policy" after she failed to disclose her meetings with British diplomats inside Israel and the foreign office.

Patel is a former vice-chairman of the Conservative Friends of Israel and a longstanding supporter of Israel.
Labour, Conservatives and the quest for a Palestinian state
Kamel Hawwash
Read More »

Some ministers, according to the BBC, accused Patel of attempting to win the trust of wealthy pro-Israeli Conservative donors who could fund a potential future Conservative leadership campaign.

Polak confirmed that he met with Patel during her time in Israel but claimed that he was on holiday at the same time.

He admitted to the BBC that he arranged for Patel to visit Israeli firms and charities creating technologies that could be of interest to the minister's portfolio.

Britain sends $88m every year to support the Occupied Palestinian Territories, according to the BBC.

The majority of those funds come from the Department for International Development with some of the money being given directly to the Palestinian Authority.

Patel has been a critic of the department's funding policies and tightened the guidelines on Palestinian spending last year.

A spokesperson for DFID told MEE that Patel's visit "was a private holiday paid for by the secretary of state herself".

"This was not a secret visit and while there she took the opportunity to meet people and organisations." Balfour
The Balfour Declaration dissected: 67 words that changed the world