The coronavirus lockdown is also behind the closure of Le Bristol, which hosted the Shah of Iran and French president Jacques Chirac 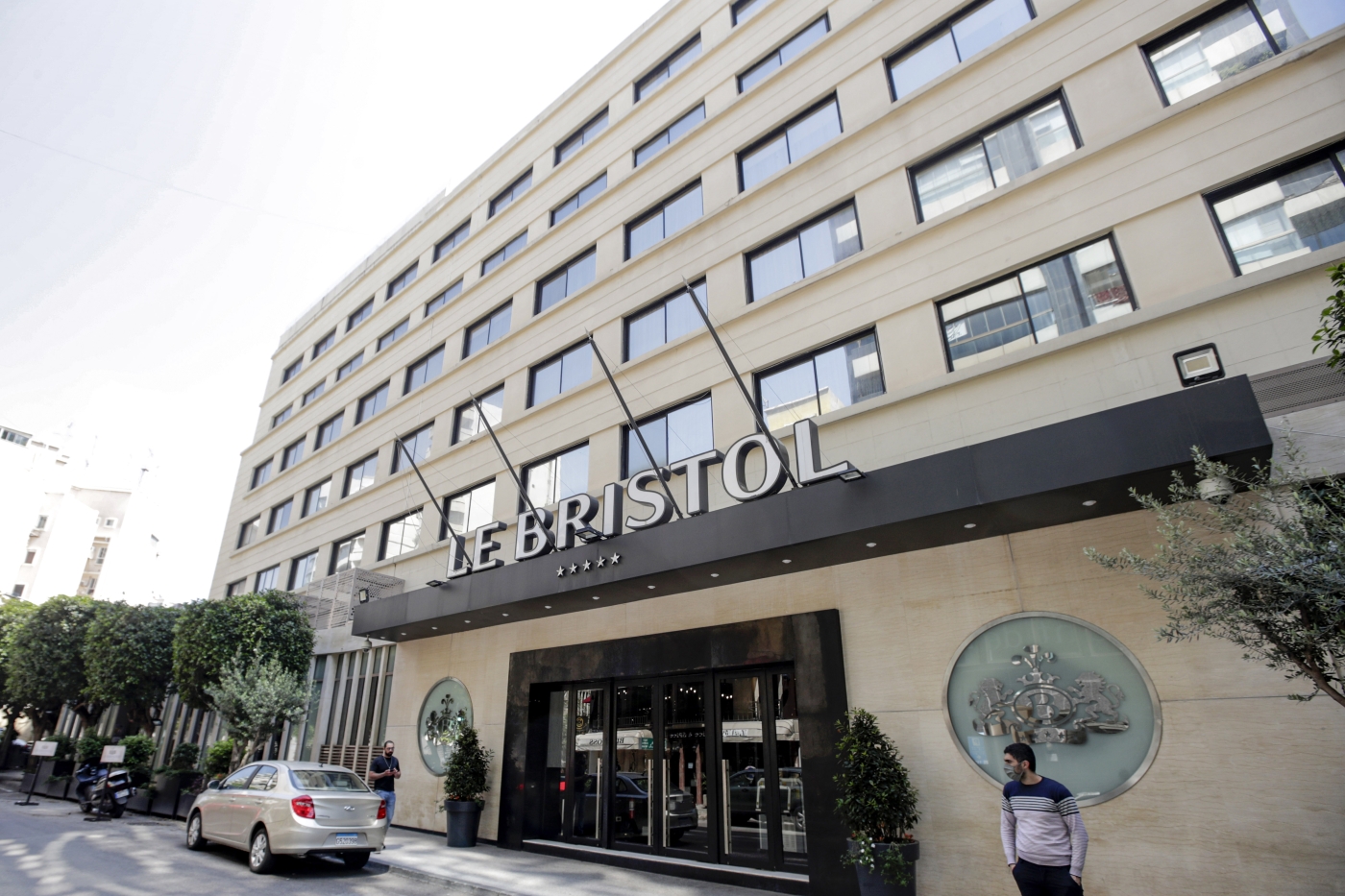 A gilded five-star Beirut hotel that once hosted the rich and famous has been forced to close over Lebanon's economic crisis and the coronavirus lockdown, its manager said on Saturday.

After almost seven decades in business, Le Bristol shuttered as the country continue to grapple with its worst financial crunch since the 1975-1990 civil war, now compounded by a nationwide lockdown since 15 March to stem the spread of the novel coronavirus.

"It's because of the economic situation, which has become unbearable," its general manager, Joseph Coubat, said.

"Now with the coronavirus, and with the financial problems we are going through in the country, the level of occupancy has fallen very low," he told AFP, saying it was less than 10 percent.

The hotel remained open during Lebanon's deadly 15-year civil war, when it hosted foreign journalists. Then in 2004 and 2005 it became the site of the so-called "Bristol meeting" of political opposition figures, the first large gathering against the then Syrian presence in Lebanon.

The escalation of unprecedented anti-government protests last October came amid a decline in the hotel's fortunes, as Lebanon's economy tanked.

The airport's closure from 19 March, as part of efforts to stem the spread of the coronavirus, dealt a further blow to the hospitality sector.

Many hotels have zero occupancy at the moment, the head of the hotel owner syndicate has said.

"It's catastrophic. Those in charge now need to really think up a rescue plan," Coubat said, referring to a new government struggling to redress the economy since January.

Over the past months, tens of thousands of workers have lost their jobs or part of their salaries in various sectors due to the economic crunch, even as the cost of living has soared.

In March, the government defaulted on a $1.5bn debt payment. The cost of living has risen sharply, and the economy has spluttered to a halt.

Earlier this month, the country secured $40m from the World Bank to fight the coronavirus.

The country has registered 673 cases of Covid-19, including 21 deaths. 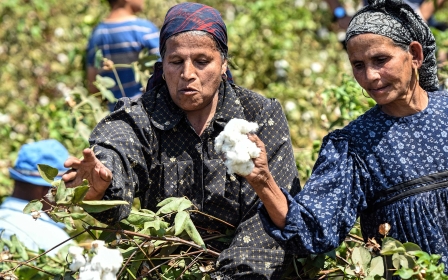