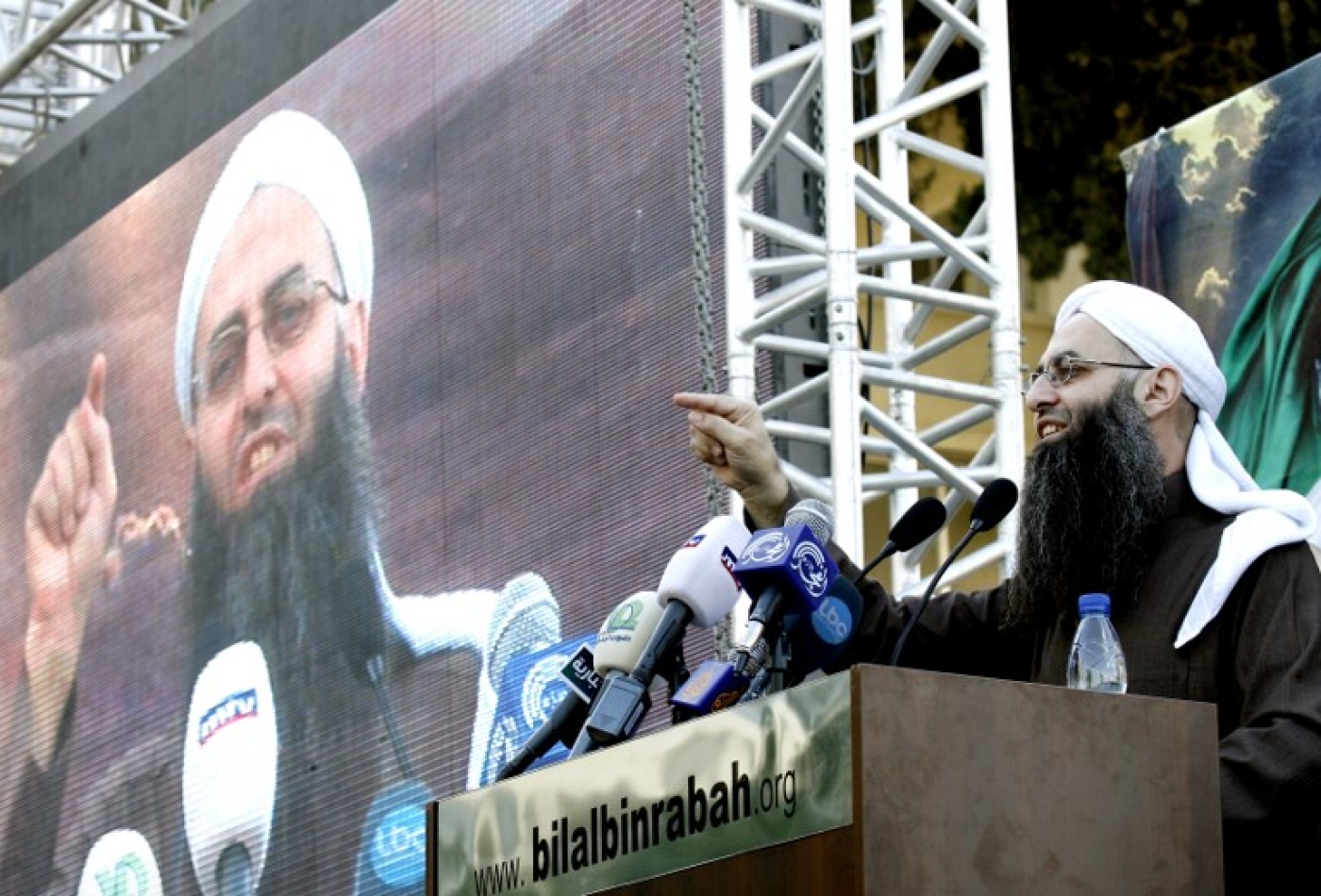 Lebanese Sunni cleric Sheikh Ahmad al-Assir was sentenced to death by a military court for his role in deadly clashes between his supporters and Lebanese soldiers in the southern city of Sidon in 2013.

At least 18 soldiers and 13 armed men died in fighting that erupted when supporters of Assir opened fire at a military checkpoint in June 2013 amid sectarian tensions in Lebanon heightened by the civil war in neighbouring Syria.

Assir is a strong opponent of Hezbollah, the Lebanese Shia militia that has been a staunch military ally of Syrian President Bashar al-Assad.

He was arrested at the airport in Beirut in 2015 while trying to flee Lebanon with a fake Palestinian passport. He had changed his physical appearance by shaving his beard and sporting a moustache with large eyeglasses.

He rose to prominence when he started calling for protests in support of the Syrian uprising and was joined by Fadel Shaker, a famous singer who quit music to become a full-time vocal supporter of Assir.

The Sidon sheikh used his sermons and media appearances to increase the rhetoric against Hezbollah and Assad at a time when Saad Hariri, the most popular Lebanese Sunni leader, was outside the country because of security threats. Assir criticised Hariri’s party on several occasions.

On Thursday, Shaker was sentenced in absentia to 15 years with hard labour. He is said to be hiding in the Palestinian refugee camp of Ain al-Hilweh near Sidon.

Assir refused to acknowledge the authority of the trial when it began two years ago, saying: “The court is under Iranian control, and anything it decides is illegitimate.”

Assir’s backers first clashed with Hezbollah supporters in the mostly Sunni city of Sidon. He had complained about Hezbollah-owned apartments in the city that he said were transformed into military bases by the group.

In an interview with Al Jazeera from prison earlier this year, the militant sheikh claimed that Hezbollah used its influence in the state to pit the army against him. He said he received a call two hours before the final clashes from then-interior minister Marwan Charbel, telling him that a decision had been taken to "finish" him.

Two other defendants and five fugitives involved in the case are still at large, including Assir's brother, and they were also sentenced to death, although Lebanon has not carried out a death sentence since 2004.

Thirty other defendants were handed life sentences. Assir's lawyers can appeal the sentence within 15 days. 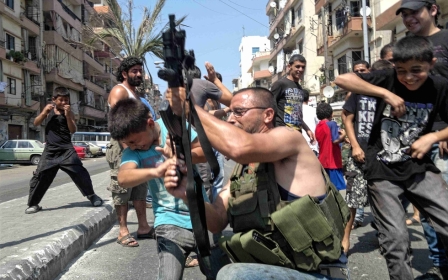 Inside Lebanon
'I feel ecstatic when I shoot': Lebanon's problem with gunfire celebrations 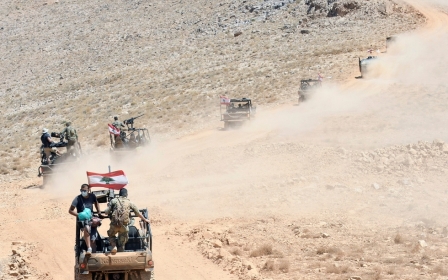 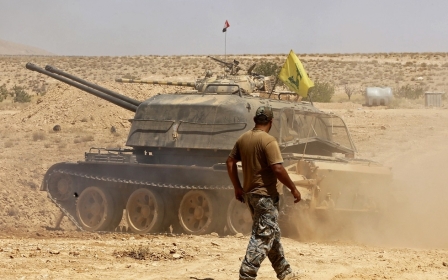