Hariri, who is in a government coalition with Hezbollah, rejected foreign interference months after his shock resignation in Riyadh 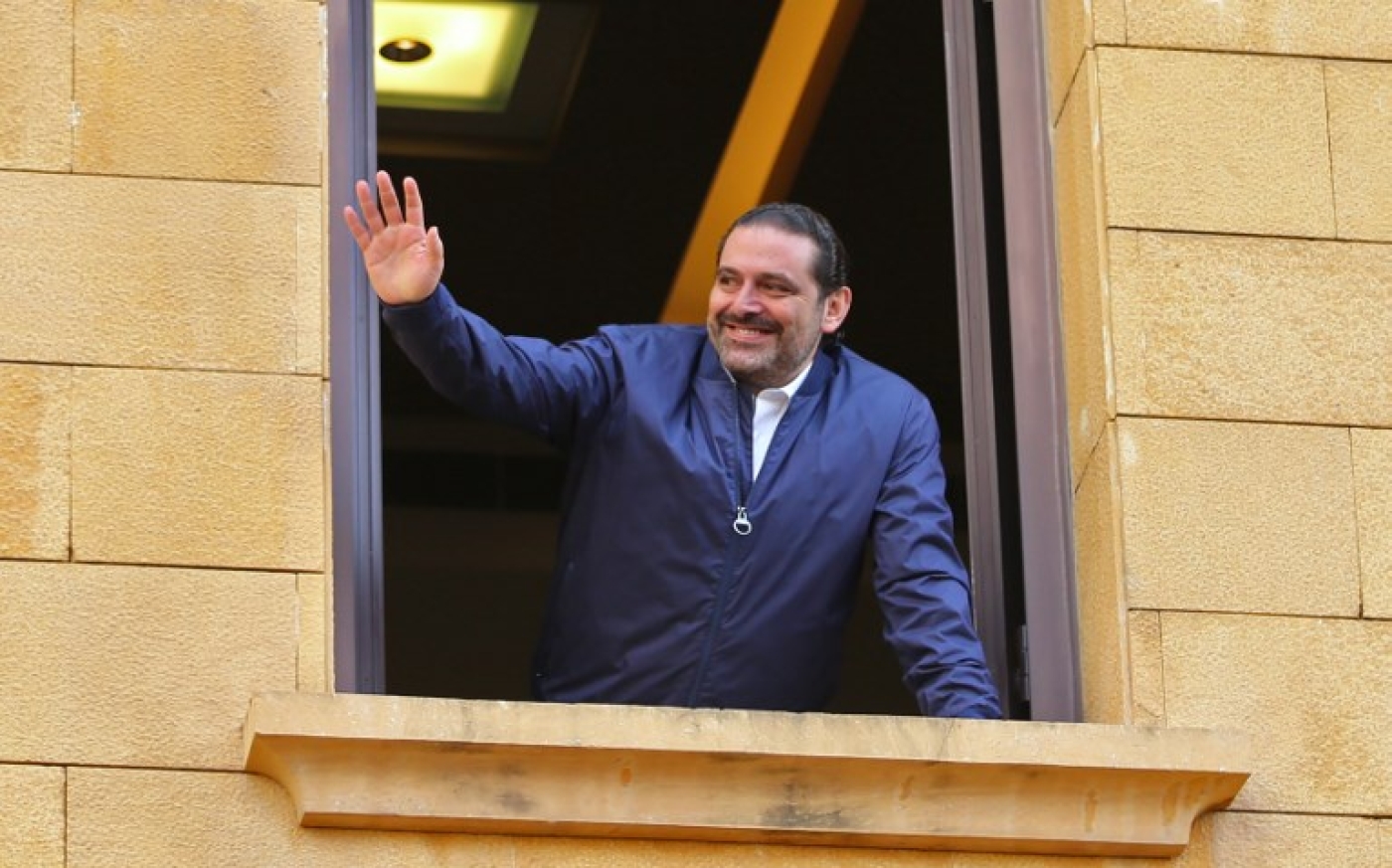 Lebanese Prime Minister Saad Hariri has reiterated his backing for Hezbollah despite pressure from Saudi Arabia to confront the Shia militia.

Speaking to the Wall Street Journal in his first interview with a US newspaper since he withdrew his resignation in December, Hariri dared to defy Saudi Arabia, largely thought to be behind his shock resignation from Riyadh in November.

Hezbollah are a potent political force in Lebanon and form part of a political coalition with Hariri, dominating Lebanon’s cabinet, thought to be the strongest organ of Lebanon’s state.

'We cannot accept interference from anyone in Lebanese politics'

At the same time that reports emerged suggesting that Hariri was being held against his will by the Saudis after a trip to Riyadh in November, the Saudis called for Hezbollah to be disbanded and rebuked them for interference in Lebanon’s politics.

This was interpreted as a sign that the Saudis had pushed Hariri to resign as part of a larger plan to weaken Hezbollah - and by extension its ally Iran.

Lebanon’s prime ministers, who are Sunni as required by Lebanon’s constitution, have traditionally taken the Saudi line on regional issues. But Hariri, keen to avoid becoming embroiled in the regional spat between Iran and Saudi Arabia, said that his country will maintain ties with both countries and reject foreign meddling.

“We cannot accept interference from anyone in Lebanese politics,” Hariri said. “Our relationship with Iran - or with the Gulf - has to be the best relationship, but one that serves the national interests of Lebanon.”

'Hezbollah has been a member of this government. This is an inclusive government that has all the big political parties'

Maintaining stability is key to reviving Lebanon’s flagging economy and allowing the country’s annual growth to increase from between one and two percent today to four and six percent, Hariri said.

Hariri declined to discuss details of his stay in Saudi Arabia, but said that “Saudi Arabia never interfered directly in Lebanese politics” and that he hopes Riyadh will restart economic aid to Lebanon.

Hezbollah, a close ally of Iran, has played an increasingly important military role across the region, their battle-hardened fighters helping to turn the Syrian civil war in Bashar al-Assad’s favour, and deployed in smaller numbers in Yemen and Iraq in line with Iranian interests.

It is the only Lebanese political party to maintain an armed force, making it difficult to contain.

Hariri said that while Hezbollah is likely to reduce its presence and eventually withdraw from Yemen and Iraq, the situation is more complex in Syria.

“Certain countries that are in Syria today consider Hezbollah as necessary. People who fight with Bashar al-Assad - Russia and Iran - consider them not interfering in Syrian affairs but as being part of that regime solution,” he said, adding: “I don’t believe that, I believe it’s interfering.”

The Lebanese prime minister also warned Israel against taking military action against Hezbollah, saying any such war would be counterproductive.

“My problem with Israelis is this,” Hariri said. ”Every time, they say they want to launch a war with the purpose of weakening Hezbollah. And every single time they went to war with Lebanon, they actually strengthened Hezbollah - and weakened the state.” 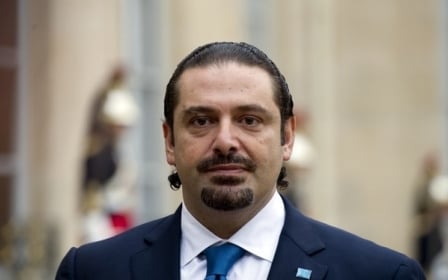