Lebanon: Bahaa al-Hariri vows to 'take back the country' after brother bows out 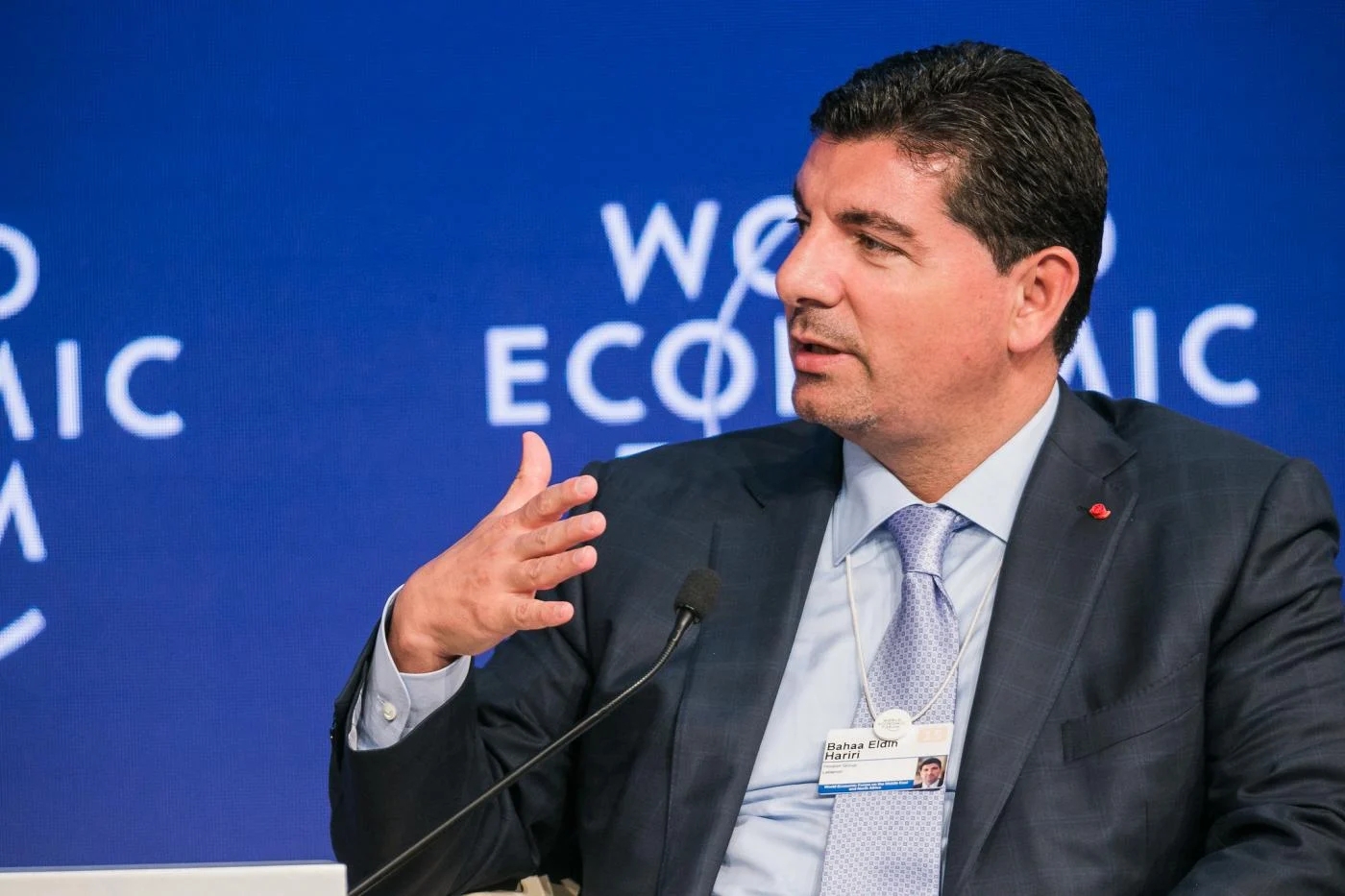 Bahaa al-Hariri is a Saudi-Lebanese national whose business interests include property developments in Jordan and Lebanon, according to his website (Flickr)
By
MEE and agencies

Bahaa al-Hariri declared on Friday he would join a battle "to take back the country" and follow in the footsteps of his slain father days after his brother, Saad, stepped away from Lebanon's public life.

In a recorded message, Bahaa, 55, said he would "continue the journey" of Rafik al-Hariri, who, with Saudi backing, established the Hariri family as the dominant player in Lebanon's Sunni community before his assassination in 2005.

"Through partnership and solidarity, we will enter the battle to take back the country and the sovereignty of the country from its occupiers," said Bahaa, an apparent reference to the Hezbollah movement of which he is a fierce critic.

He attributed the decision to factors including Iranian influence which he said prevented positive change in Lebanon.

Bahaa is a Saudi-Lebanese national whose business interests include property developments in Jordan and Lebanon, according to his website.

"The son of the martyr Rafik Hariri will not leave Lebanon, I am with you and very soon I will be among you," Bahaa said.

But he will not be a candidate in the elections and will instead back electoral lists across Lebanon under the banner of Sawa Li Lubnan, a movement he founded and financed with the aim of reform, Jerry Maher, his media advisor, told Reuters.

Saad was chosen to take on his father's political mantle in 2005 and served as prime minister three times. The early years of his career were marked by confrontation with Hezbollah that sparked a brief conflict in 2008.

He later struck political compromises with the group, which he said spared Lebanon civil war. His political fortunes waned in recent years as Saudi Arabia cut him off, abandoning a Lebanon policy that cost billions and failed to curb Hezbollah.

On 4 November 2017, Saad resigned as prime minister in Riyadh on Al-Arabiya television, citing Hezbollah, Iran, and his own safety as the key reasons.

He returned to Beirut later that month, eventually rescinding his resignation, which it was widely believed had been made under Saudi pressure.

UN Special Rapporteur Agnes Callamard in a report said the prime minister was forcefully held by Saudi officials, verbally abused, and even beaten.

During that tumultuous period, Bahaa broke his silence with a public statement. He backed Saad's resignation, condemned Iran and Hezbollah for "seeking to take control of Lebanon," and praised Saudi Arabia.

On the surface, it may have been a show of solidarity from one brother to another. However, many saw this as a possible attempt to enter Lebanon's kaleidoscopic political arena, over a decade after his father's murder.

At the same time as Saad was held in Saudi Arabia, numerous reports emerged of Bahaa being there as well, with Riyadh planning to place the older brother in charge of the Future Movement. The reports added that family members were invited to fly in and pledge allegiance to Bahaa, but they declined. Commenting on Bahaa's statement on Friday, Mohanad Hage Ali, of the Carnegie Middle East Center, said that "it's a signal that he will not allow a void in Sunni politics, that he is stepping in to carry the mantle.

"At the same time, it is very difficult to see him filling the void unless there is regional backing and solid financing behind him.

"If he is willing to spend money on the Sunni scene, perhaps he might have a chance."

Saad, in his announcement on Monday, said his decision aimed to spare Lebanon civil war but had cost him his fortune and "even brothers", an apparent reference to tension with Bahaa. 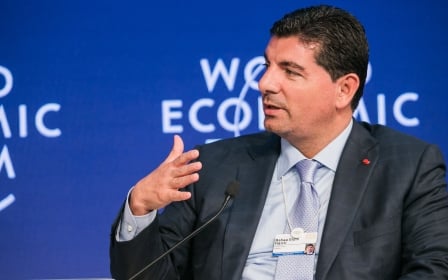 Inside Lebanon
The other Hariri: Saad's brother Bahaa makes play for Lebanese prominence