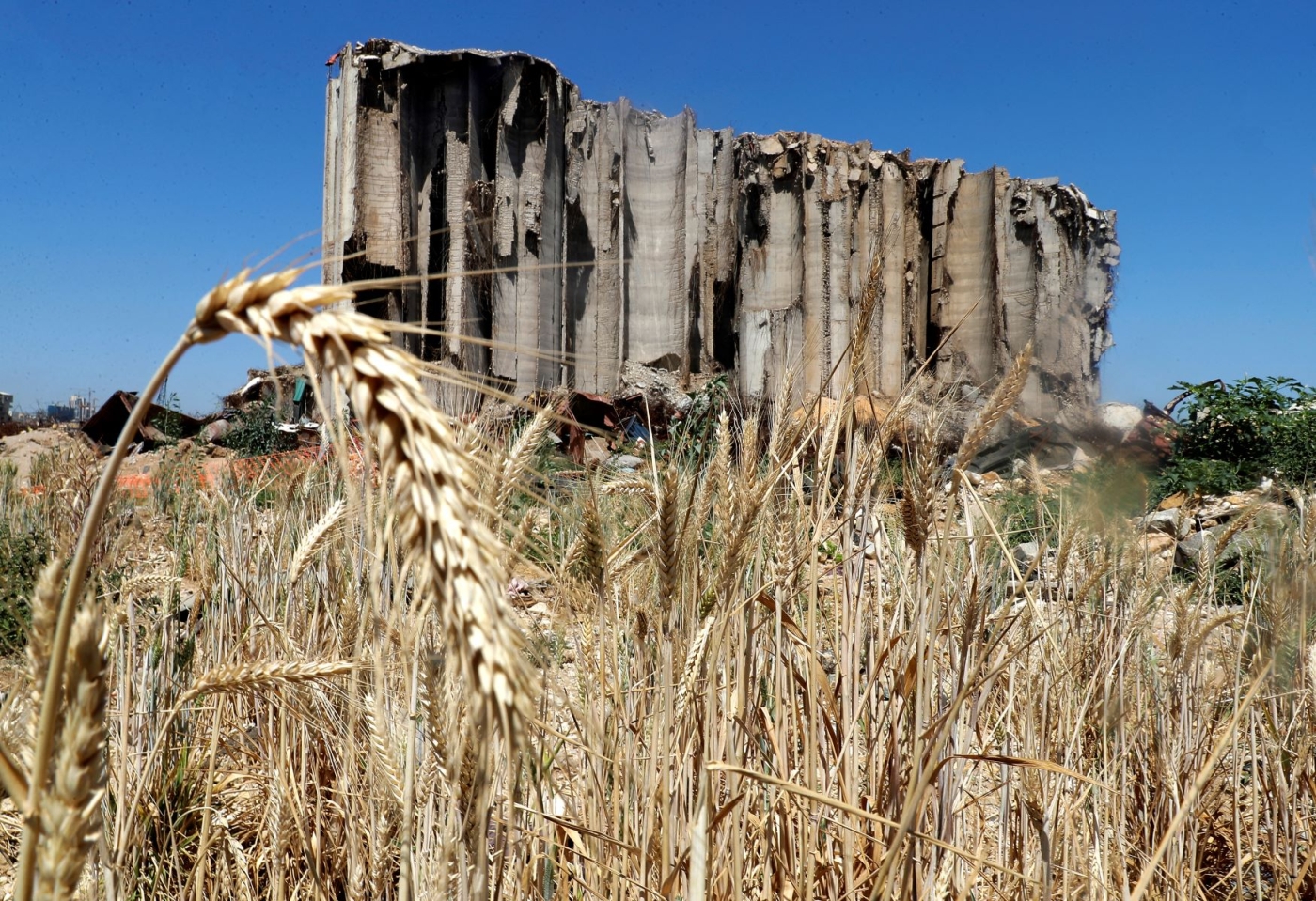 Wheat grains that had spilt from the silos of Beirut in the massive explosion that killed more than 200 people and injured scores of others in August last year, are fully grown, on 27 May 2021 (AFP)
By
MEE staff

Lebanon's cabinet has approved the demolition of what remains of the grain silos at Beirut port which were at the site of the 2020 blast that destroyed much of the capital.

Lebanese Information Minister Ziad Makari said a "technical report" had concluded the silos were likely to collapse in the coming months and said it would be too expensive to renovate them. 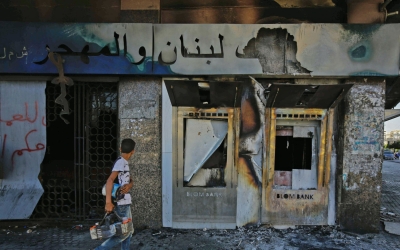 Lebanon: What is driving the judiciary's recent actions against banks?
Read More »

The 4 August blast, caused by a neglected store of ammonium nitrate, left 215 people dead and wrecked much of the city around the port area.

The silos are said to have taken the brunt of the explosion, limiting the spread of the destruction caused by the explosion.

Some families of those killed in the blast had called for the silos to be preserved as a memorial to the incident, which was widely blamed on rampant corruption and negligence within Lebanon's political class.

However, Makari, speaking in televised comments after a cabinet session, said the country's interior and culture ministers were instead to be tasked with overseeing the creation of a separate memorial.

Investigations into the explosion have been repeatedly delayed, halted and restarted over claims of judicial bias from a number of those under scrutiny.

A number of senior officials have refused to be interviewed.

Lebanon has for years been gripped by an economic crisis, a situation exacerbated first by the blast in 2020 and now the ongoing war in Ukraine, which has badly hit food imports.

The country's financial system imploded in 2019 following decades of corruption and mismanagement.

The crisis resulted in the Lebanese currency losing 90 percent of its value, banks locking most depositors out of hard-currency accounts, and around 80 percent of the population living in poverty.

The Lebanese parliament has also yet to pass a capital control law, which is vital in order for Lebanon to secure an International Monetary Fund (IMF) aid package, leaving banks to introduce informal controls that have treated depositors unequally.

A draft government financial rescue plan earlier this year estimated a roughly $70bn hole in the financial sector, according to Reuters. To date, no one has been held accountable for the economic collapse. 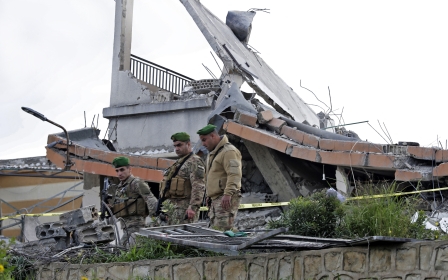 Inside Lebanon
Deadly explosion at scout centre in Lebanon's Sidon 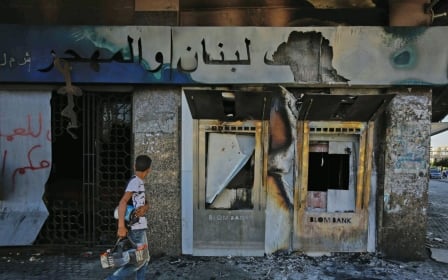 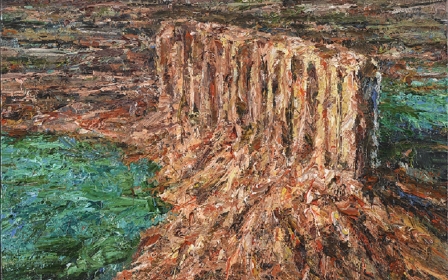 Arts
'How will it end?': Lebanese artists and the Beirut blast