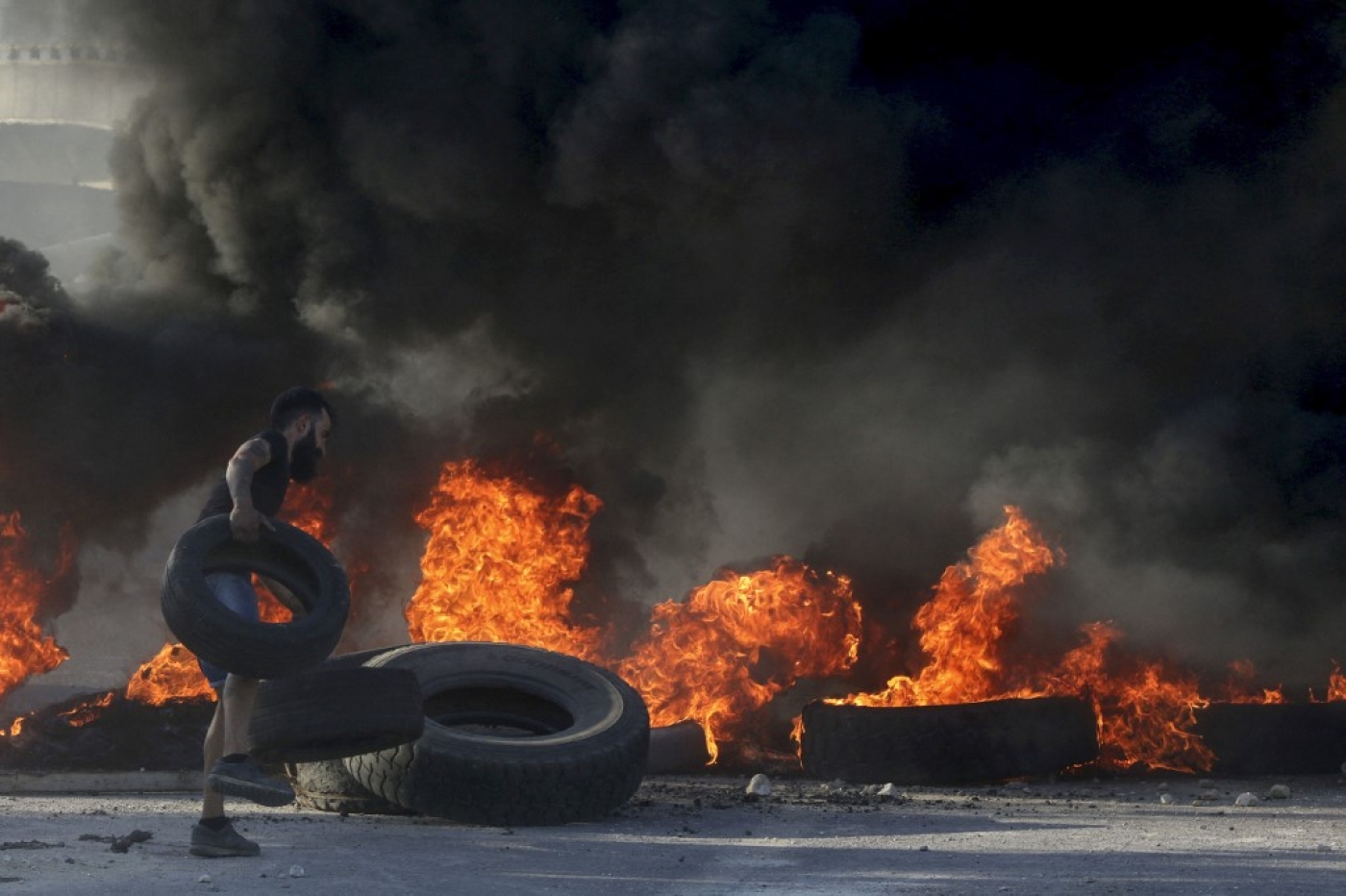 A protester blocks a bridge with burning tyres on the Saida-Ghazieh highway, southern Lebanon, after demonstrations erupted following the sharp drop of the Lebanese pound, 16 March 2021 (AFP)
By
MEE and agencies

Lebanon's currency hit a new low on Tuesday and saw its value plummet further on the black market, amid continued political deadlock and the devastating economic crisis ongoing since late 2019. 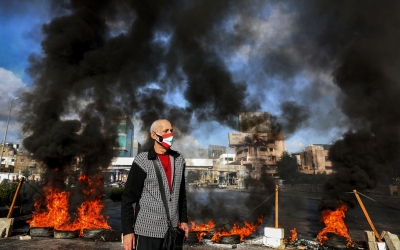 In 2019, Lebanon's banks stopped customers from accessing their dollar savings or transferring them abroad - forcing them to obtain foreign currency via the black market, or else withdraw their savings at a largely unfavourable rate.

Two money changers told AFP that they were buying dollars for 14,800 to 14,900 Lebanese pounds, while a customer said they sold foreign currency at 15,000 to the dollar.

Dollars are crucial for the Lebanese economy as they're used to import goods. Several shops have closed down because of the dollar crisis, with some factories halting production.

The Lebanese pound's devaluation has meant that food prices have soared, with more than half the population living below the poverty line.

Last year, Lebanon's government resigned after a blast in the Beirut port killed 200 people and destroyed large swathes of the capital.

France and the United States have criticised Lebanon's politicians for squabbling as the country's economy slid towards economic collapse. 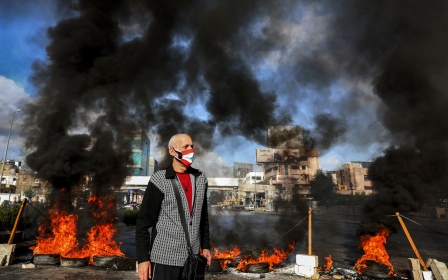 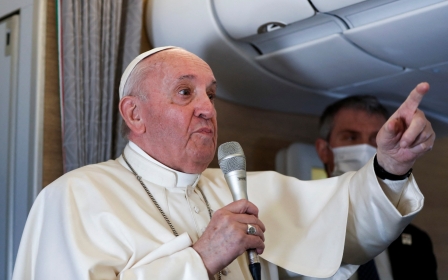 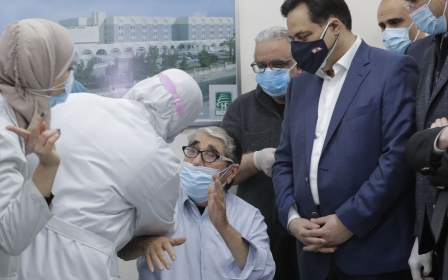