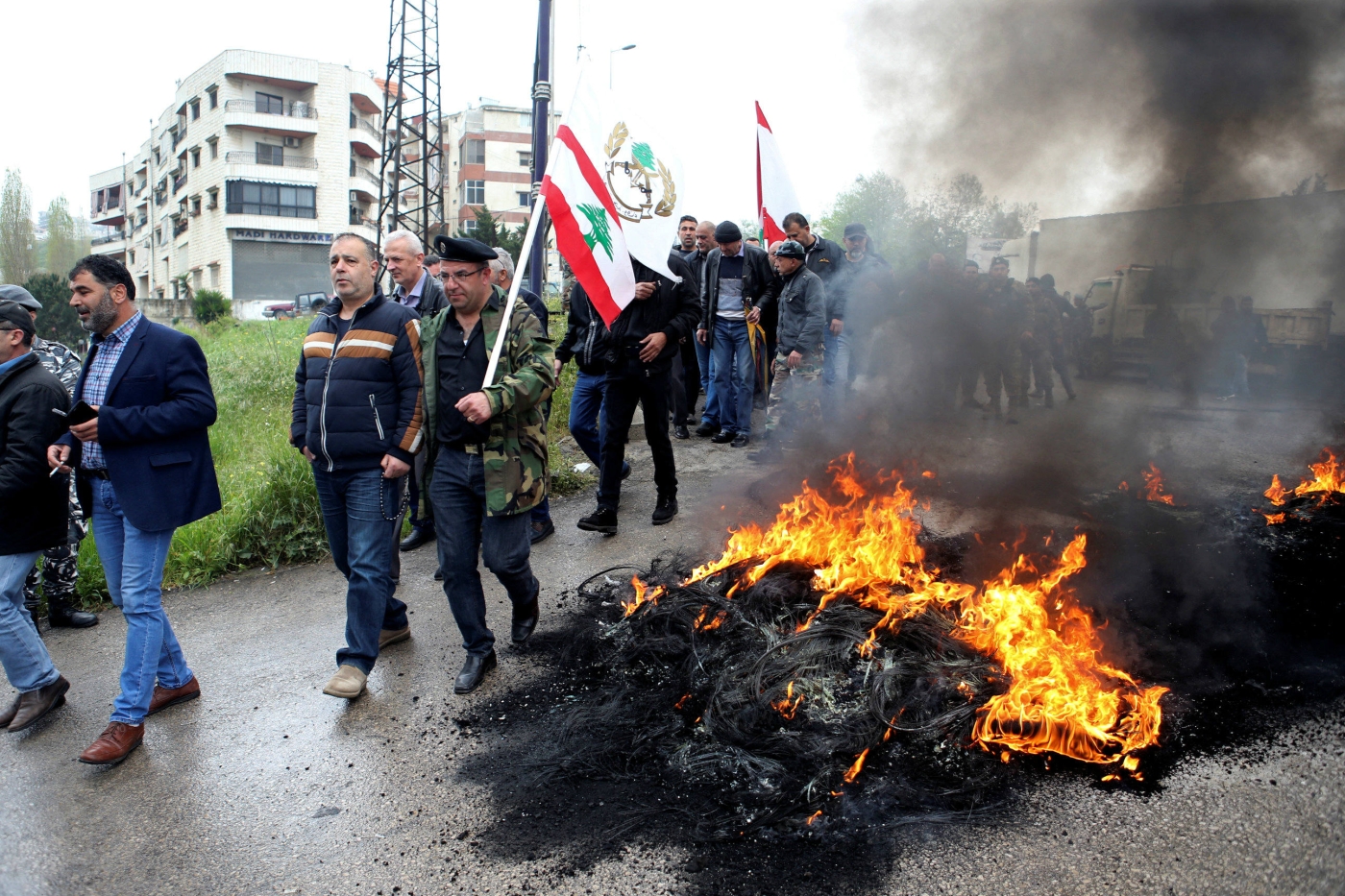 Retired soldiers held a protest in Aley to demonstrate against any possible cuts to salaries, calling it a 'red line' (Reuters)
By
MEE and agencies

"As a government, we are required to issue the most austere budget in Lebanon's history because our financial position doesn't allow us to increase spending," Hariri told reporters on Wednesday after a session of parliament.

"If we continue like this we will reach a catastrophe," he said, one-year after his government committed to slashing public spending in order to unlock billions in aid pledged by international donors. 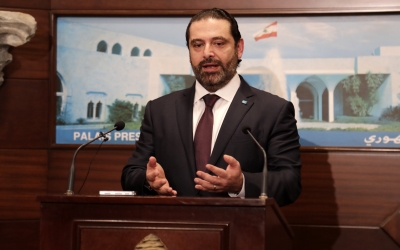 Lebanon has a new government, but its economic future looks just as bleak
Read More »

Hariri did not specify what measures his government was mulling but hinted the package may include wage cuts for soldiers.

"The soldier is prepared to pay with his blood for his country," he said, noting that Lebanon now requires "sacrifices".

Retired soldiers held a protest in Aley on Tuesday to demonstrate against any possible cuts to salaries, calling it a "red line".

Lebanon is one of the world's most indebted countries, with public debt estimated at 141 percent of gross domestic product in 2018, according to credit ratings agency Moody's.

The budget for 2019 has yet to be finalised, but public sector workers fear that austerity measures may mean cuts to their salaries.

Lebanon's draft budget for 2019 projects a deficit of less than 9 percent of GDP compared to 11.2 percent in 2018 and includes "wide reductions" in spending based on the need for "exceptional austerity measures", the finance minister told the Reuters news agency on Wednesday.

The budget, seen as a critical test of the heavily indebted state's determination to reform, is based on an economic growth forecast of 1.5 percent in 2019, which could rise to around 2 percent as the economy picks up, Ali Hassan Khalil said.

"The most important thing is that we have put ourselves on the path of dealing with the accumulated deficit," Khalil said.

The draft represented an "introduction to more deficit reductions in the 2020 and 2021 budgets," he added.

The draft includes measures to tackle tax evasion and to boost customs revenues in addition to "tax amendments" for high earners, he said.

There would be no tax increases for the poor and those with middle incomes, he said.

Khalil did not give any details of the spending reductions.

Hundreds of civil servants protested in central Beirut on Wednesday to denounce any possible cuts to their salaries, the AFP news agency reported. 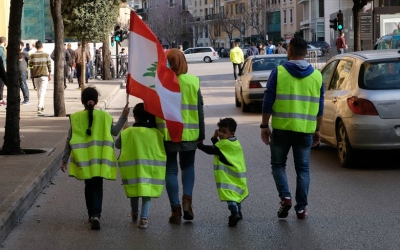 The demonstrations came as part of a nationwide public sector strike that affected schools, universities, state-run media outlets and the tourism ministry's offices.

Lebanese Foreign Minister Gebran Bassil on Saturday proposed to reduce public sector wages, warning that "there will be no salaries for anyone" otherwise.

On Wednesday, Bassil said the proposed cuts "would be temporary and would not effect low wage employees".

Lebanon's economy has looked on the brink of collapse for some time, but a Paris conference dubbed CEDRE last April made aid pledges worth $11bn.

At the conference, Lebanon committed to reforms including slashing public spending and overhauling the electricity sector.

In exchange, the international community has pledged major aid and loans, mostly for infrastructure projects that need to be signed off by the new government.

As part of its commitments to CEDRE, parliament on Wednesday approved a plan to reform Lebanon's ailing electricity sector, one week after it passed in cabinet.

According to the World Bank, government transfers to EDL averaged 3.8 percent of GDP from 2008 to 2017, amounting to about half of Lebanon's fiscal deficit. 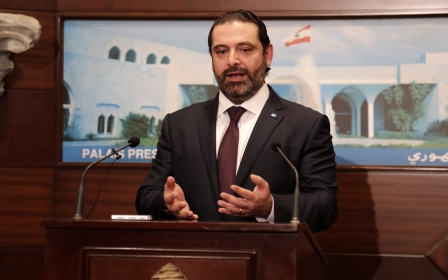 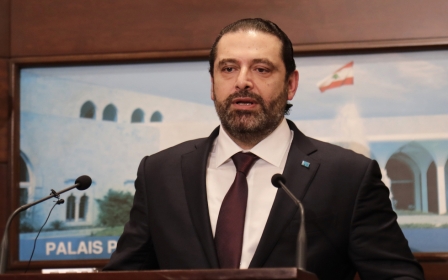 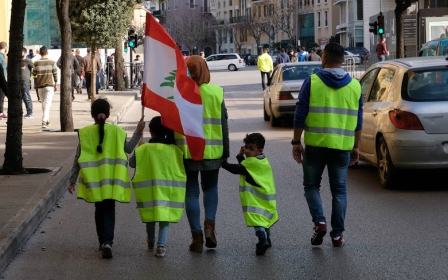