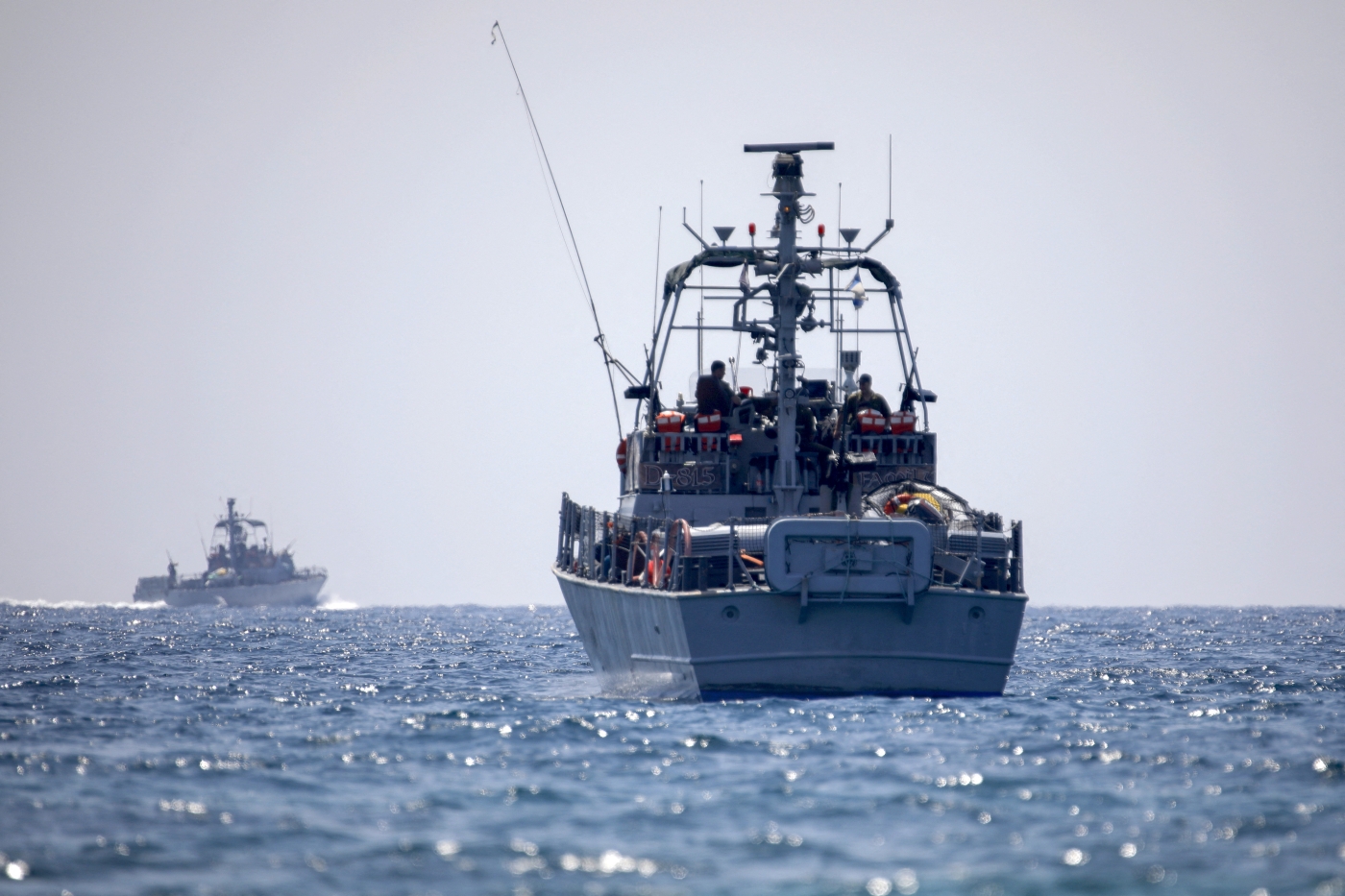 Israeli navy vessels are pictured off the coast of Rosh Hanikra, an area at the border between Israel and Lebanon, on 6 June 2022 (AFP)
By
MEE staff

Lebanon's Hezbollah has warned it is ready to take action, "including force", if Israel drills for oil and gas in a disputed maritime border area between the two countries.

Hezbollah's number two, Sheikh Naim Qassem, told reporters on Monday that the Shia group was waiting on the Lebanese government to adopt a clearer policy, a day after a vessel operated by London-based Energean plc (ENOG.L) arrived off the coast to develop a gas field known as Karish.

Israel and Lebanon both claim some 860 sq km of the Mediterranean Sea.

Israel claims the Karish field is part of its UN-recognised exclusive economic zone and awarded British-Greek energy firm Energean rights to the field in 2016.

"When the Lebanese state says that the Israelis are assaulting our waters and our oil, then we are ready to do our part in terms of pressure, deterrence and use of appropriate means - including force," Qassem said.

"The issue requires a decisive decision from the Lebanese state," he added, saying that Hezbollah "urged the government to hurry up, to set a deadline for itself". 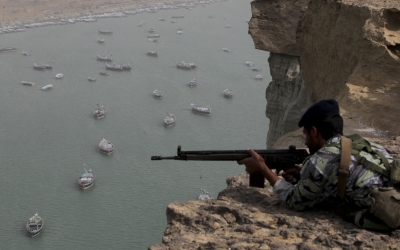 Qassem said the Iran-aligned group would act "no matter the responses", even if it led to a broader conflict.

In an interview on Monday, Israeli Energy Minister Karine Elharrar downplayed the risk of escalation.

"We are not there at all. Really, such is the disconnect [between rhetoric and reality] that I do not believe they would take action," she said, adding "Israel is making preparations [and] I recommend that no one try to surprise Israel."

Lebanon said on Monday that it would invite a US mediator to Beirut to resume indirect negotiations with Israel over the disputed boundary.

The US has been facilitating talks between the two countries since 2020, but negotiations have stalled in recent months.

Caretaker Prime Minister Najib Mikati said on his Twitter feed that US mediator Amos Hochstein was invited to discuss "completing the negotiations to demarcate the southern maritime border and to work on concluding the issue as fast as possible to prevent any escalation that would not serve the state of stability in the region."

The negotiations are complicated by the fact that Lebanon and Israel have no official diplomatic relations. Israel fought a war with Hezbollah in 2006 and the countries are separated by a UN-patrolled border where they sometimes exchange fire.

According to Lebanese President Michel Aoun's office, Lebanon formally notified the UN in February that Karish is part of the disputed area and asked the Security Council to prevent Israel from drilling there in order "to avoid steps that could form a threat to international peace and security". 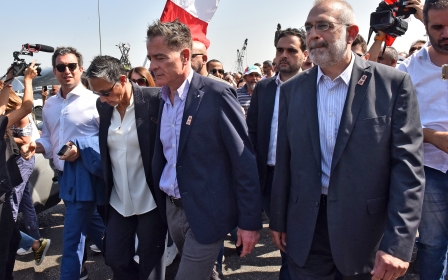 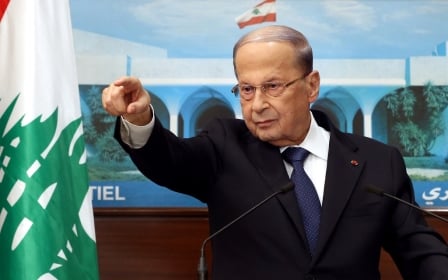 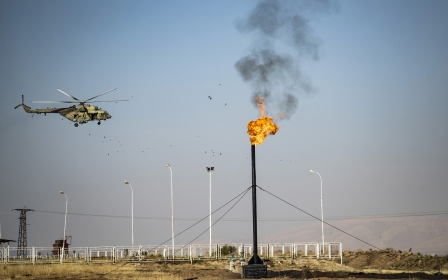