Litani river authorities say the fish are toxic and carry a virus, warning people against fishing 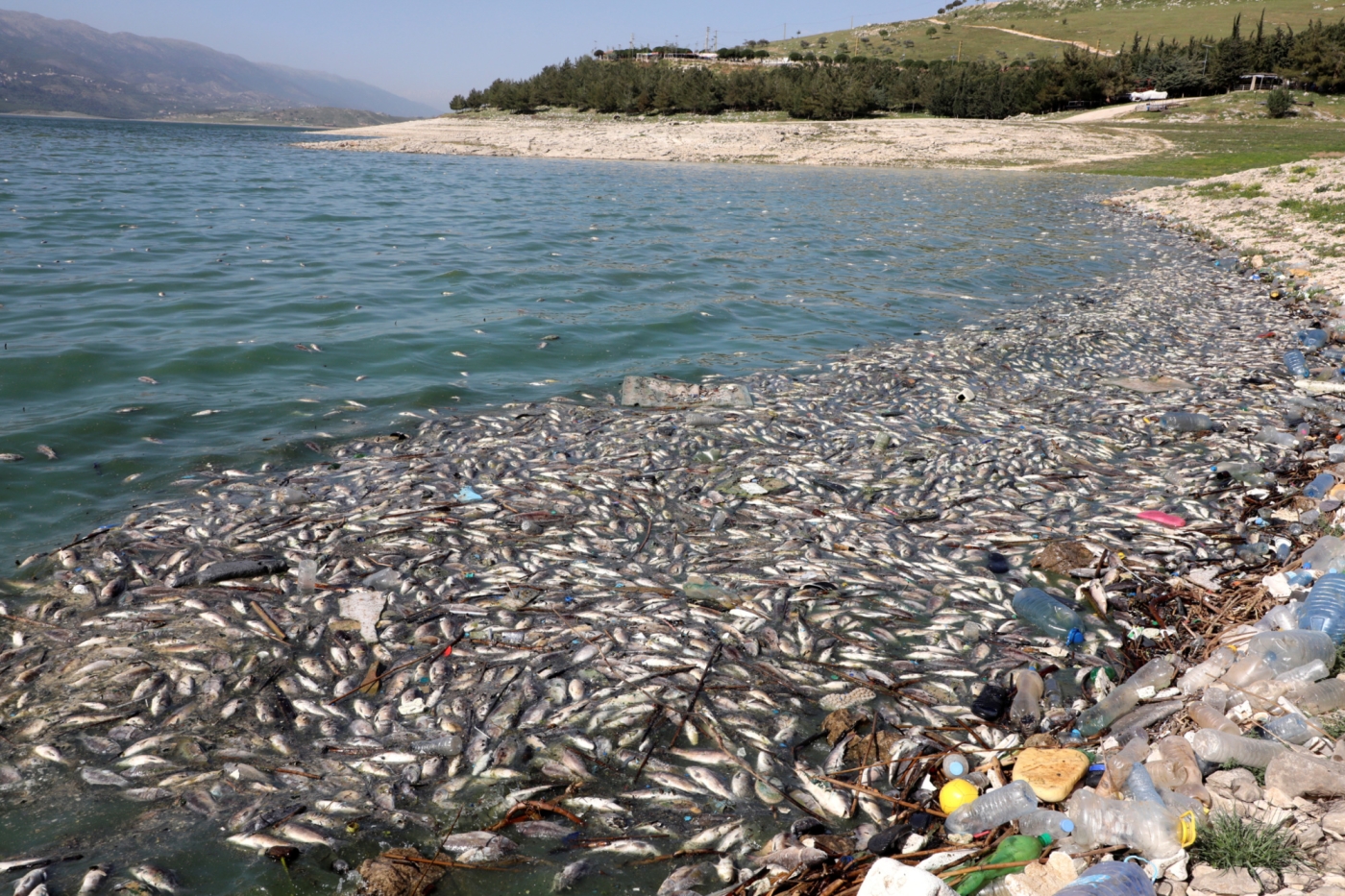 At least 40 tonnes of fish have turned up dead on the banks of a lake on Lebanon's Litani river, plunging a nearby village in a putrid smell, in a disaster blamed on polluted waters.

Volunteers collected carcasses of rotting fish near the Qaraoun lake on the river, as piles of garbage floated near thousands of fish decomposing in already dirty waters. Swarms of flies can be seen near the reservoir. 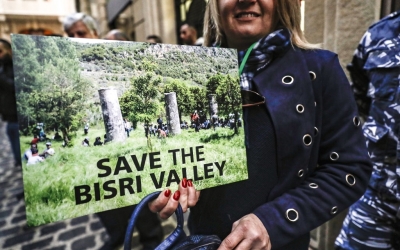 "This phenomenon appeared on the shore of the lake several days ago," Ahmad Askar, a local activist, told Reuters. "The fish started floating up, and in abnormal quantities... It's unacceptable."

Activists have long warned about the repercussions of water pollution in the Litani, Lebanon's longest river, caused by sewage and waste.

Askar and fisherman in Qaraoun said the amount of dead fish that had washed up dead in a matter of a few days was unprecedented. They called on the Litani river authority to investigate the cause and pursue people dumping wastewater into the lake.

The river authority warned this week that the fish were toxic and carried a virus, calling on people to refrain from fishing all along the Litani due to "an aggravated disaster that threatens public health".

The pollution prompted a ban since 2018 on fishing in the reservoir, which was created in 1959 with a large dam to collect water for hydropower and irrigation.

Last month, an oil spill left clumps of sticky tar on beaches along the Lebanon coast, which volunteers mobilised to remove. Environmentalists have warned that the oil spill would harm marine life. 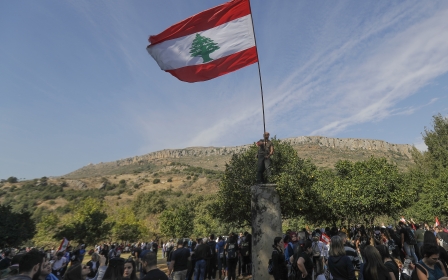 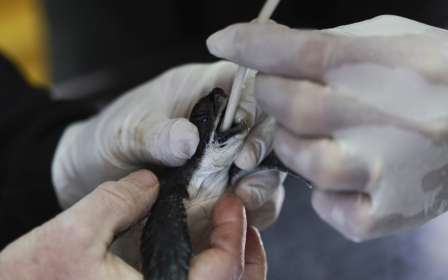 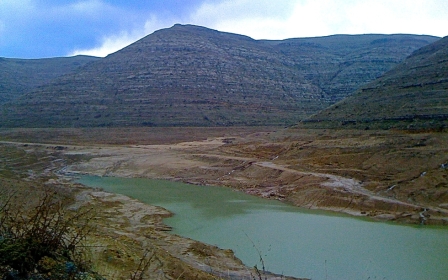