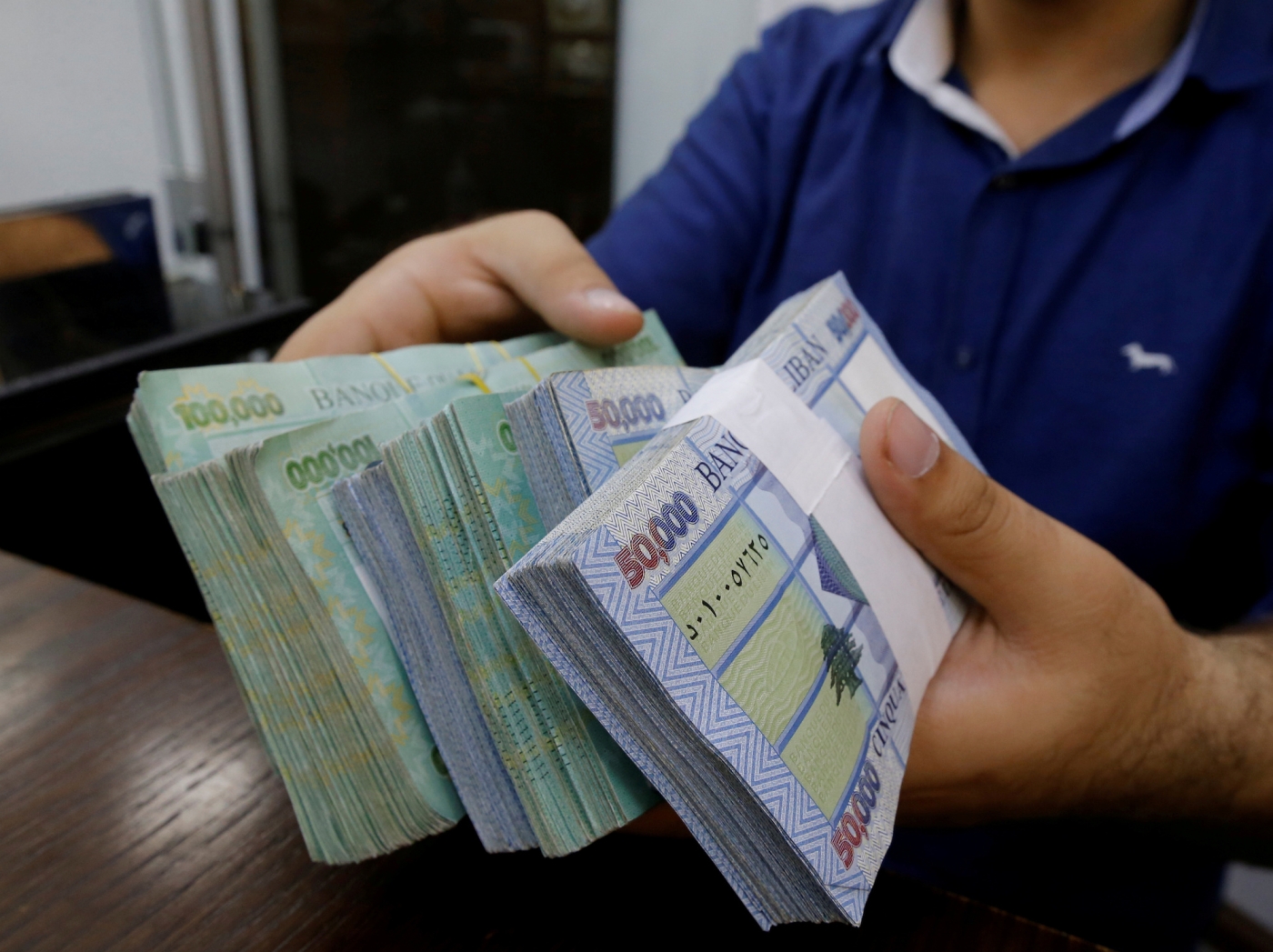 The World Bank has accused Lebanese authorities of operating a giant Ponzi scheme that has "caused unprecedented social and economic pain" over the past three decades.

A Ponzi scheme is a type of scam that pays back investors with money from new investors.

In a report published on Wednesday, the bank said the earlier necessary "reforms will be initiated, the less painful the cost of Ponzi Finance will be on the Lebanese people".

Lebanon is in the third year of a financial meltdown that has left eight in ten people poor and which the World Bank says is deliberate and may be one of the three worst economic crises in modern times.

Lebanese banks lent heavily to the state, which wracked up huge debts largely due to corruption and bad governance.

The World Bank report said "a significant portion" of people's savings had been "misused and mispent over the past 30 years".

The collapse has frozen depositors out of savings in the paralysed banking system, and led the local currency to lose more than 90 percent of its value.

In language that damned the country's governing elites, the report said: "Public finance in post-civil war Lebanon has been an instrument for systematic capture of the country’s resources, as it served the interests of an entrenched political economy.

"Excessive debt accumulation was used to give the illusion of stability and reinforce confidence in the macro-financial system for deposits to continue to flow in.

"Lebanon’s depression - deliberate in the making over the past 30 years - has hollowed out the state of the provision of basic services to its citizens."

The new report marks the second time this year that the World Bank has berated Lebanon's ruling politicians, having accused them in January of "orchestrating" the country's catastrophic economic meltdown through their exploitative grip on resources.

The World Bank also accused Lebanese politicians of being "cruel" by asserting that deposits in the country's collapsed banking sector are sacred, saying such slogans "flagrantly contradict the reality".

"Political slogans for the sacrosanct of deposits are hollow and opportunistic; in fact, the constant abuse of this term by politicians is cruel," the bank said in its report. 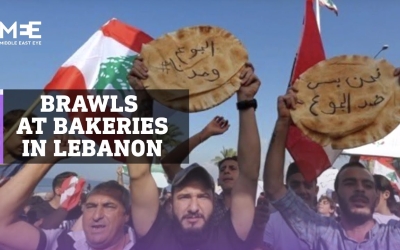 "Not only does it flagrantly contradict reality, it prevents solutions to protect most, if not all small and medium depositors, in dollars and in cash."

Lebanese politicians often say depositors' rights must be preserved in any plan to address losses of some $70bn in the financial system, even as their savings have lost around 80 percent of their value due to the collapse.

"Losses should have been accepted and carried by bank shareholders and large creditors, who have profited greatly over the last 30 years from a very unequal economic model," the bank said.

"This should have occurred at beginning of the crisis... to limit the economic and social pain."

Lebanon's former government drew up a plan to address the losses in 2020, but it was torpedoed by sectarian factions that have the final say in Beirut, and objections from the banking sector and the central bank.

A new plan approved in May has also run into objections.

The International Monetary Fund wants Lebanon to approve a banking restructuring plan as one of a list of preconditions to move forward with a draft funding agreement. 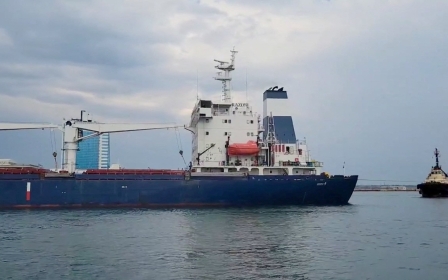 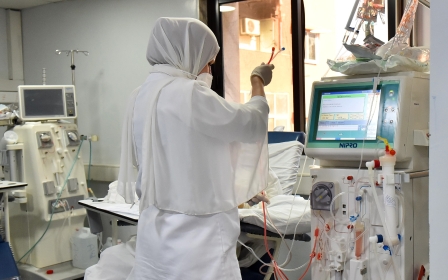 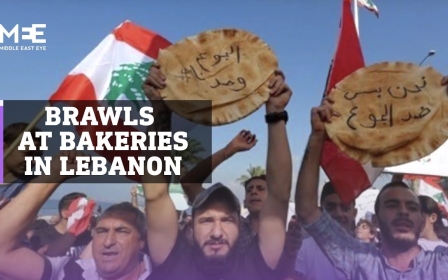