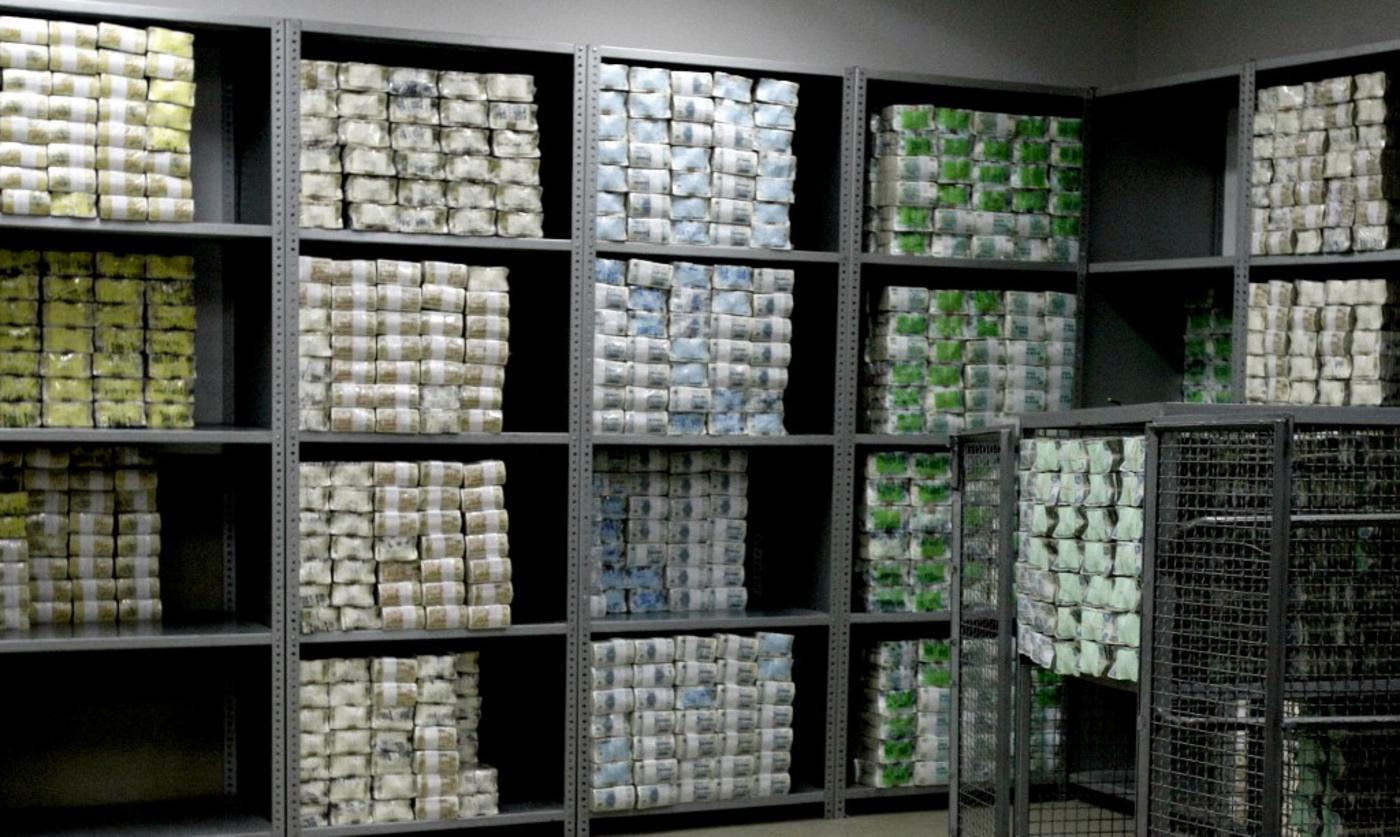 Much public anger has been directed at Lebanese banks, which have curbed people's access to their savings and blocked transfers abroad (AFP)
By
MEE and agencies French minister: If Lebanon needs financial aid, France will be there
Read More »

Lebanon's financial prosecutor has frozen the assets of 20 Lebanese banks, their top bosses and board members, state media and judicial sources said.

Lebanese television Al-Jadeed, however, released the list of banks subjected to the freeze, and it includes some of the biggest banks in Lebanon, such as: Bank Audi; Blom Bank; Byblos Bank; Fransabank; and Bank Med.

Lebanon is facing unprecedented economic and financial strains, which came to a head last year as capital inflows slowed and protests erupted against a ruling elite accused of plunging the country into crisis.

The heavily indebted state is contending with a weakening Lebanese pound, soaring inflation and a severe dollar shortage that has hit imports.

The financial prosecutor did not respond immediately to request for comment, Reuters reported.

Much public anger has been directed at Lebanese banks, which have curbed people's access to their savings and blocked transfers abroad.

The head of the banking association has said the steps seek to keep Lebanon's wealth in the country.

Lebanon's domestic banks, which for years funnelled deposits to the state, hold the bulk of the sovereign debt.

The government will meet on Saturday to take a decision on its Eurobonds, the country's information minister said on Thursday after a cabinet meeting.

Lebanon's Parliament Speaker Nabih Berri said on Wednesday that a majority in the country was against paying the maturing debt as it wrestles with a financial crisis.

"The cabinet will hold a session this coming Saturday to study the financial situation and the matter of the Eurobonds to take the appropriate decision on it," Information Minister Manal Abdel Samad said.

Also on Thursday, leading Druze politician Walid Jumblatt said Lebanon must cooperate with the IMF to secure badly needed international aid, calling for a "joint programme" with the fund.

Jumblatt also urged close cooperation with Hezbollah to assure the movement that IMF-backed reforms were no threat to Lebanon's sovereignty.

Jumblatt is the most influential figure yet in Lebanon to call for an IMF programme to deal with the country's financial crisis.

Speaking to Reuters, Jumblatt said an IMF-backed programme was the only way for Lebanon to secure financial support.

"I just don't see any other way. Neither the Arabs nor the Americans nor even the French are ready to help us without the coordination of the IMF. This is my impression," he said.

So far, the Lebanese government has requested IMF technical but not financial support.

Jumblatt's party is not represented in the current government, which took office in January with backing from Hezbollah and its allies.

Hezbollah, which is backed by Iran and designated a terrorist organisation by the United States, is opposed to an IMF programme.

Sheikh Naim Qassem, its deputy leader, last week described the IMF as a tool of US interference.

Hassan Fadlallah, a senior Hezbollah member of parliament, told Reuters earlier this week that Hezbollah was not against the IMF as an institution, but opposed the kind of terms it typically imposes on countries, saying these would cause a "popular revolution".

Jumblatt said "a joint programme" must be found with the IMF. "They have ideas, we have ideas," he said.

"This needs also close cooperation and understanding with Hezbollah, that there is no danger to the sovereignty of Lebanon if the IMF deals with problems like power, electricity and other issues," he said. Lebanon Protests
French minister: If Lebanon needs financial aid, France will be there 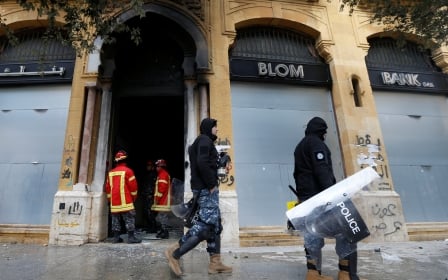