Ismail Abuzreiba al-Zway, now freed, was arrested in 2018 and sentenced to 15 years in prison 'for communicating with a television channel that supports terrorism' 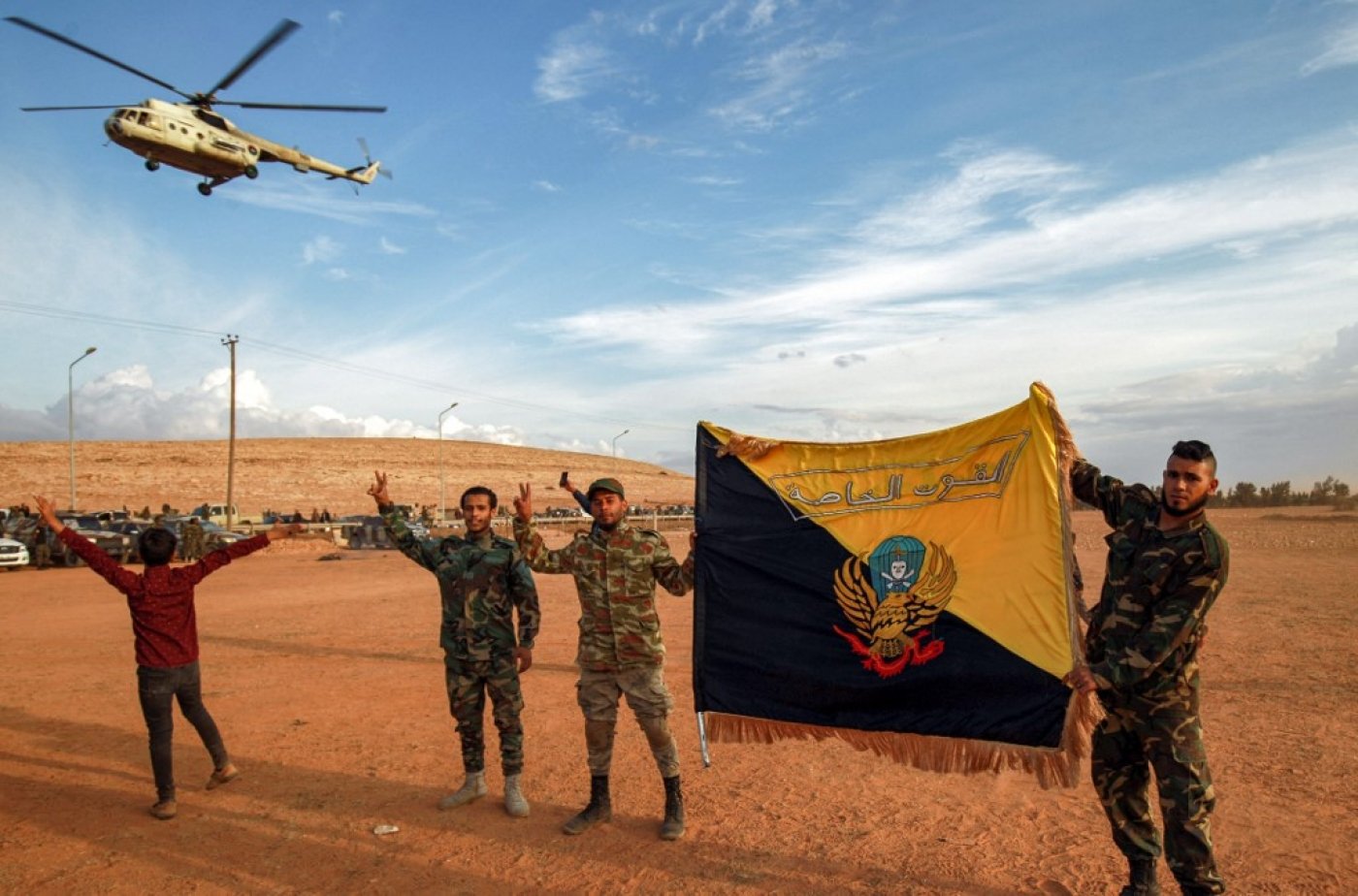 A photographer arrested in eastern Libya in 2018 and jailed by a military tribunal has been released under an amnesty ordered by forces loyal to eastern commander Khalifa Haftar, official sources said Sunday.

"Ismail Abuzreiba al-Zway, sentenced to 15 years in prison, was released after benefiting from a special amnesty from the general command of the armed forces" under Haftar's control, a source in the military prosecutor's office in the city of Benghazi.

Hanan Salah, a researcher on Libya for Human Rights Watch, in a tweet wrote that his release was "overdue" and came "after 3yrs of arbitrary detention".

A #Benghazi military court in May 2020 had sentenced Zway in a secret trial to 15 yrs in prison on trumped up “terrorism” charges.#Libyahttps://t.co/CMkn1gFvrc https://t.co/M2gkyoZztS

Zway was arrested in December 2018 in Ajdabiya, a town in the east under Haftar's control.

A military tribunal in Benghazi gave him a 15-year sentence in May 2020 "for communicating with a television channel that supports terrorism", a reference to the privately run station Al-Nabaa, according to an HRW report.

"A #Benghazi military court in May 2020 had sentenced Zway in a secret trial to 15 yrs in prison on trumped up 'terrorism' charges," Salah tweeted.

"The detention and trial appear to violate Libya's laws as well as its international obligations on the right to a fair trial" and freedom of expression, UNSMIL said in a tweet in August last year.

Libya is trying to extricate itself from a decade of turmoil following the 2011 toppling of dictator Muammar Gaddafi.

In March, an interim government was sworn in to lead Libya towards 24 December parliamentary and presidential polls under a UN-brokered peace process. 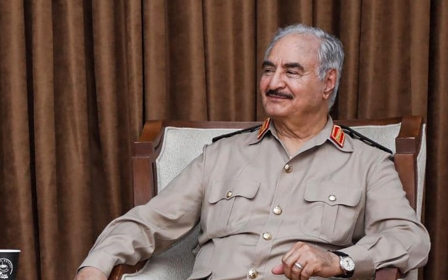 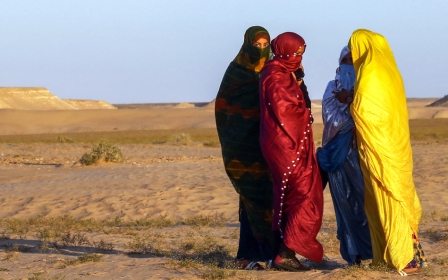 Inside Libya
Libya: Stateless Tuareg demand rights and inclusion ahead of elections 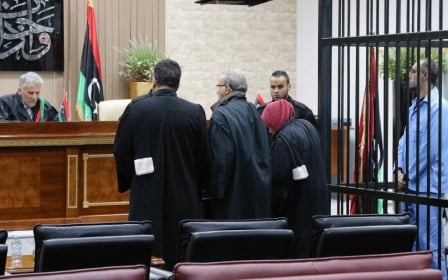