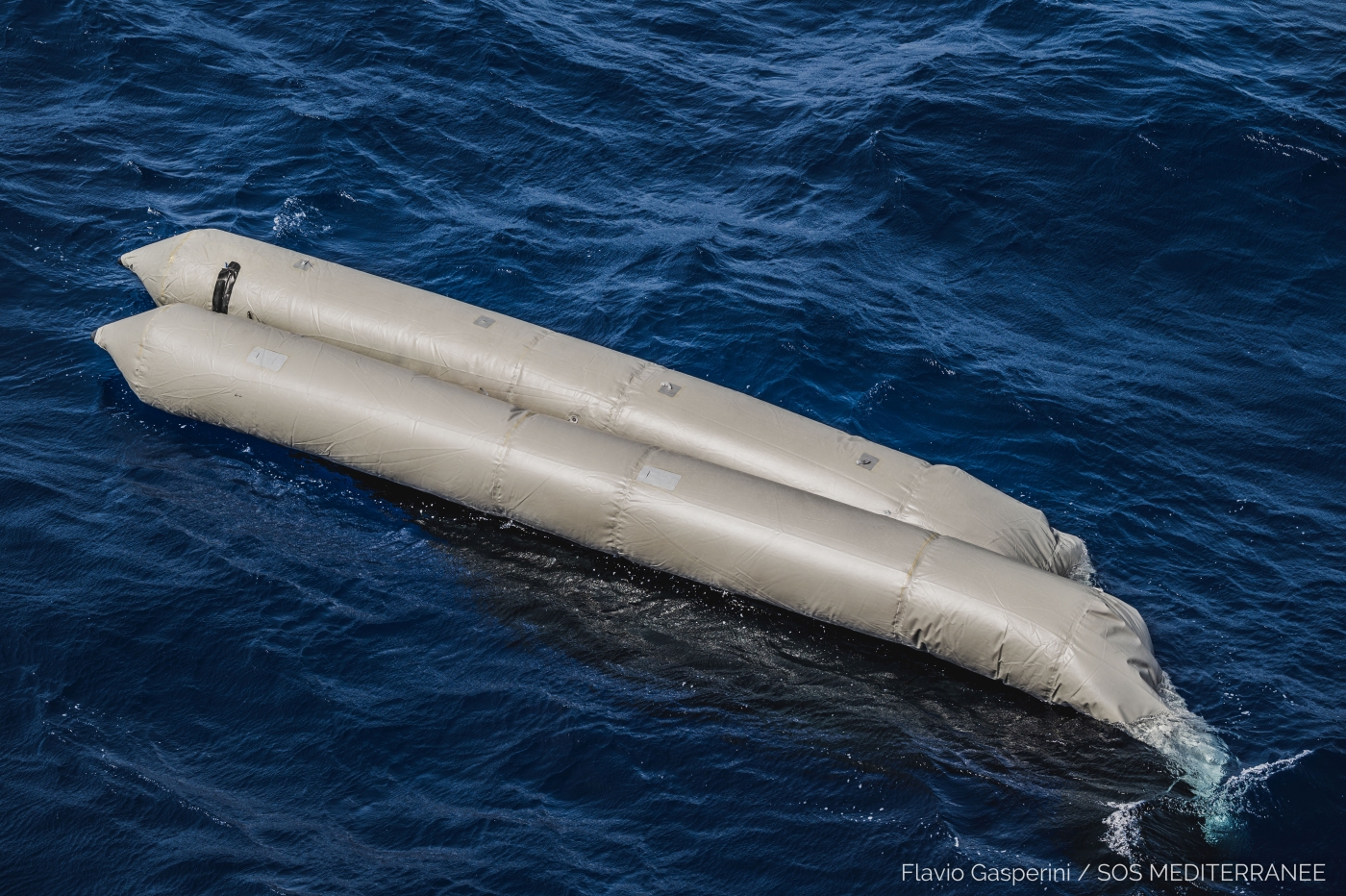 More than 100 people are feared dead in the Mediterranean Sea after their rubber boat capsized en route to Europe from the coast of Libya.

French humanitarian organisation SOS Mediterranee said it had recovered at least 10 bodies from the accident and fear at least 130 people were on board the vessel.

The NGO added that another wooden boat was still missing and may have had another 40 people on board.

"'The crew of the Ocean Viking had to witness the devastating aftermath of the shipwreck of a rubber boat northeast of Tripoli.

"We think of the lives that have been lost and of the families who might never have certainty as to what happened to their loved ones," she added. 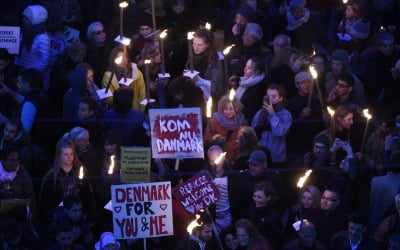 When Ocean Viking arrived on the scene it did not find any survivors. There were 10 bodies in the water nearby.

The statement on Twitter carried a photograph of a capsized black rubber boat.

The UN's International Organization for Migration (IOM) said the latest incidents could bring the death toll on the central Mediterranean migration route to nearly 500 people this year, triple the toll of 2020.

"States stood defiant and refused to act to save the lives of more than 100 people," said IOM's Safa Msehli.

"Let it be clear that it is [a] state responsibility to respond to distress calls at sea."

Afghanistan
‘Nothing is certain’: The precarious lives of Afghans in Iran
Migration
Qatar fails to investigate 4500 migrant deaths
Migration
More than 400 people rescued from boat in distress in the Mediterranean 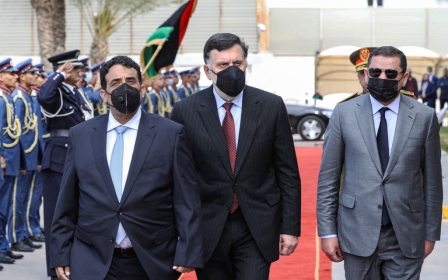 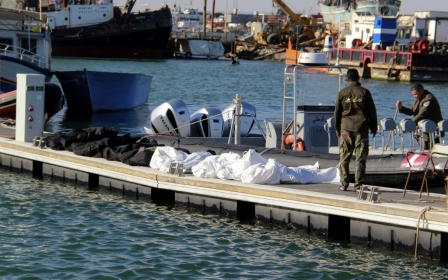 Migration
Dozens dead, including a child, as migrants' boat capsizes off Tunisia coast 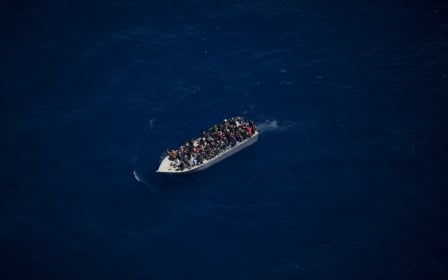