After years in hiding the late Libyan leader's son is ready to announce his return to public life, say aides 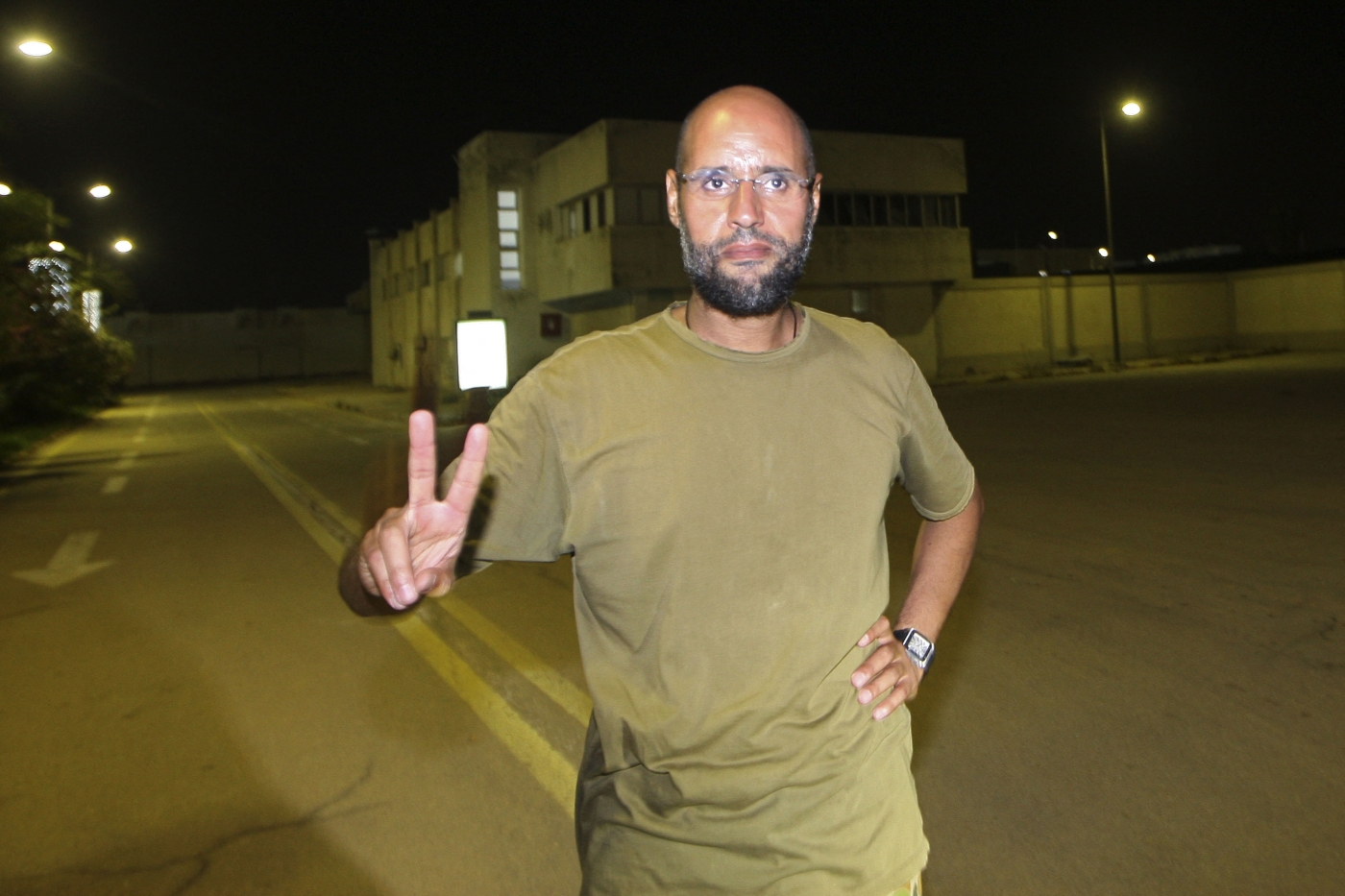 Saif al-Islam Gaddafi at his father's residence in the Libyan capital, Tripoli, in August 2011 (AFP)
By
MEE staff

Saif al-Islam Gaddafi, son of the late Libyan ruler Muammar Gaddafi, may run in upcoming presidential elections in the country despite currently being in hiding, according to aides.

Gaddafi has not appeared publicly since he was captured in the Libyan desert by rebels in 2011, following the overthrow and subsequent killing of his father. He was sentenced to death in 2015, but was freed two years later and went into hiding in the northwestern city of Zintan.

According to aides speaking to The Times, he is now set to make a return to public life and will soon be making a statement to that effect.

They added that Gaddafi planned to run for elections scheduled for 24 December, but any nomination would be dependent on the ratification of an election law, which may be used by opponents to prevent him from running. The aides said Gaddafi - who confirmed his identity to The Times via telephone - had been making overtures to foreign diplomats in an attempt to gain credibility in any attempt to return to politics.

In the past, Gaddafi was able to count the likes of former British Prime Minister Tony Blair, former minister Peter Mandelson, financier Nat Rothschild and far-right Austrian leader Jörg Haider as acquaintances, while he was also hosted by Prince Andrew at Buckingham Palace.

Any attempt to re-enter public life is likely to be complicated, however, by outstanding arrest warrants issued both in Libya and by the International Criminal Court.

Muammar Gaddafi was overthrown in a Nato-backed uprising that has left the country in a state of upheaval ever since. During the uprising, Saif al-Islam became for many the face of the government's defiance, regularly denouncing the opposition as "terrorists" and promising that his father's administration would "fight to the last minute, until the last bullet".

After years of fighting between rival camps following Muammar Gaddafi's overthrow, a formal truce was signed last October between military commander Khalifa Haftar and forces loyal to the internationally-recognised administration in Tripoli. This led, eventually, to the creation in March of an interim government.

Forces loyal to Haftar, a former Gaddafi ally turned defector, are reportedly keen to prevent Saif al-Islam's return to the political scene. According to pro-Gaddafi outlets, Haftar’s son Saddam - who is also reportedly considering a presidential run - sought to have him killed recently. 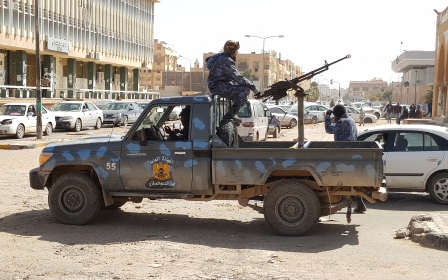 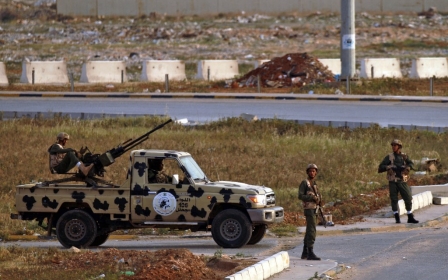 Arms Trade
AI drone may have 'hunted down' and killed soldiers in Libya, UN experts say 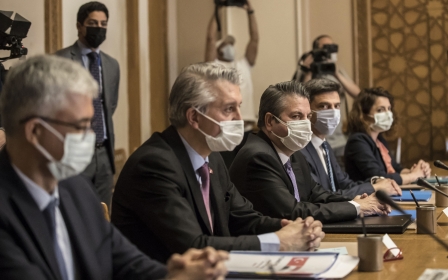