Libya: Civilians killed in heavy clashes between militia in Tripoli 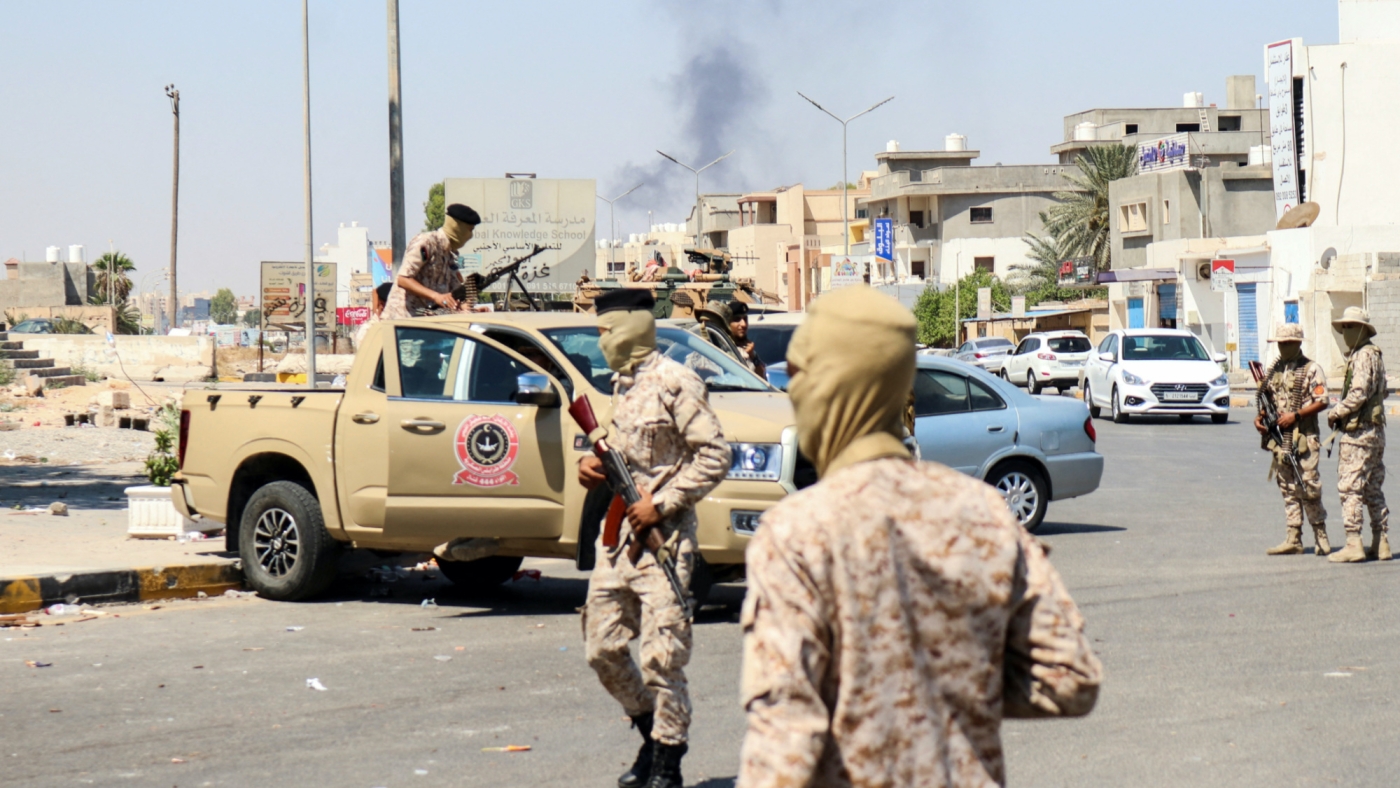 Following a period of relative calm, concern has been growing recently that a political stalemate between two rival administrations in eastern and western Libya, which has already sparked incidents of violence in the capital in recent months, could lead to renewed fighting.

Clashes broke out late Thursday in the densely populated neighbourhood of Ain Zara, in eastern Tripoli, between the Rada force, one of the most powerful armed groups in the capital, and the Tripoli Revolutionaries Brigade. The clashes spread to other areas of the city in the early hours of Friday.

The main sides involved in the clashes were both affiliated with the Tripoli-based Libyan Presidency Council, an Interior Ministry spokesperson said.

Fighting also took place in the central district near the Radisson Blu hotel, an area where multiple government and international agencies, as well as diplomatic missions, are based, according to a Reuters journalist. Meanwhile, military vehicles deployed around Zawiyat Dahmani.

The Presidential Council said in a statement that all forces involved should immediately return to their bases.

The emergency services said at least nine people were killed, including a 12-year-old child, and 25 wounded, with several in critical condition. An Interior Ministry spokesperson said three civilians were killed but had no information on casualties among the armed factions.

A spokesperson for the ambulance services, Osama Ali, told Al-Ahrar television that the death toll was expected to rise as they do not yet have information from private clinics in the area.

Ali said 60 students who were trapped by the fighting in university dormitories had been evacuated by the ambulance service.

The situation on Friday afternoon appeared calm in central Tripoli, where burned-out vehicles could be seen in the streets alongside other vehicles riddled with bullet holes.

Fighters were mobilised around the central area, with members of the Libyan armed unit 444 Brigade, which backs the Tripoli-based Government of National Unity (GNU) and its Prime Minister Abdul Hamid Dbeibah, setting up a checkpoint in Ain Zara.

Flights at Tripoli’s main Mitiga airport had been halted and were being rerouted to the airport at Misrata, about two hours drive from the capital.

The immediate cause of the clashes that erupted suddenly before midnight was unclear but they were the latest flare-up in fighting that first erupted on 10 June.

However, the civilian casualties were the first in the capital in months.

For years, Libya has been divided between rival administrations in the east and the west. But tensions have been simmering for months after the eastern-based parliament rejected the unity government in Tripoli, which was installed through an UN-backed process last year, and appointed a rival administration. 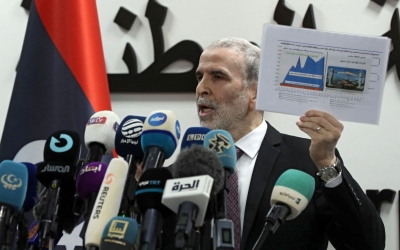 In February, the parliament based in the eastern city of Tobruk - which is backed by powerful military commander Khalifa Haftar - named Fathi Bashagha as Libya’s new prime minister.

However, the incumbent interim Prime Minister of Libya Abdul Hamid al-Dbeibeh has refused to concede power.

Both men have support from the armed factions that control territory in the capital and other western Libyan cities.

Bashagha has been unable to move into Tripoli because groups in the capital backing the GNU and Dbeibah have prevented his entry.

Over recent weeks, political shifts have pointed to a possible realignment among power brokers and armed factions that could prompt renewed fighting.

Earlier this month, cities across Libya witnessed the biggest protests for years, highlighting popular anger over the lack of elections and poor state services.

In the aftermath of these protests factions in several cities detained people suspected of involvement. 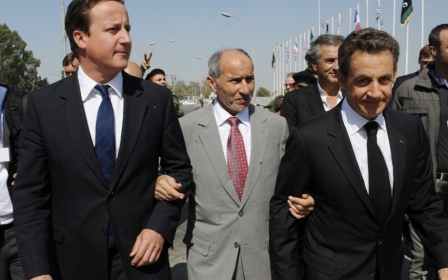 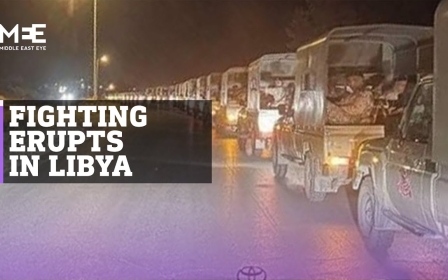 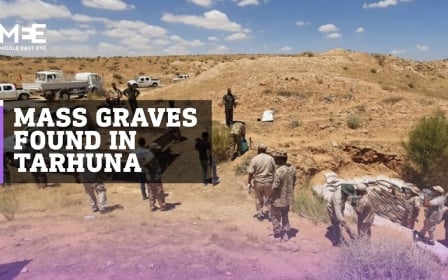