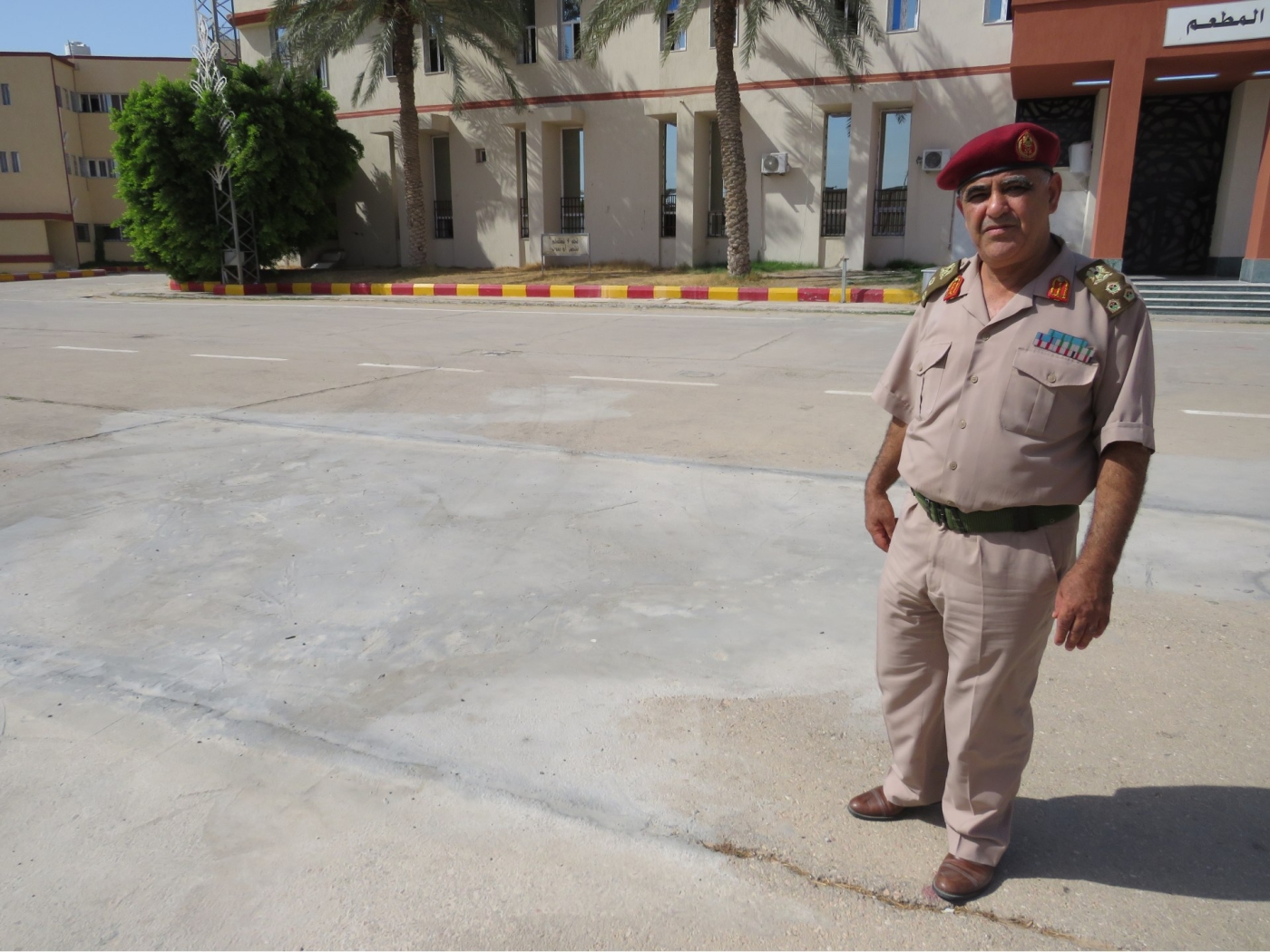 The blast hole has been filled in, the concrete smoothed over and leveled. But the lighter hue of grey on this patch of the courtyard, blotched like a birthmark, betrays the place where a rocket slammed down into a group of unarmed youths one year ago.

Just after 9pm on 4 January 2020, an explosion ripped through a group of around 50 cadets, who were performing daily drills in their military academy in Tripoli.

CCTV footage of that evening is hard to watch. One moment the young men march in formation, the next their body parts are strewn across the ground and panicking survivors scatter.

'I was one of the first to arrive here. I saw a doctor weeping because pieces of the boys’ bodies were everywhere'

“I was one of the first to arrive here,” says Ameen Mohammed al-Hashemi of the field medical services. “I saw a doctor weeping because pieces of the boys’ bodies were everywhere.”

Twenty-six cadets were killed in the attack, a raid that came at the height of eastern commander Khalifa Haftar’s 14-month assault on the Libyan capital.

Haftar’s Libyan National Army (LNA) quickly denied responsibility, insisting the college was marked as out of bounds for artillery and air forces. The explosion could have come from stray shelling by the Government of National Accord (GNA), which held Tripoli, or even an attack from within, it suggested.

Last summer, however, a BBC investigation pierced the fog of Libya’s latest conflict to reveal that a Chinese-made Wing Loong II drone, supplied to Haftar’s forces by the United Arab Emirates, was responsible.

The UAE, Egypt, Jordan and Sudan have all been found by UN investigators to be breaking an international arms embargo to arm Haftar’s LNA. Turkey, which propped up the GNA with weapons, drones and Syrian mercenaries during the Tripoli assault, has also flouted the ban.

“They were obviously directly involved in the attack. But we as individuals are powerless to do anything, we can’t get justice. It’s up to the world to hold the UAE accountable,” he says.

The UAE embassy in London did not respond to MEE's request for comment.

In September, Emirati Secretary of State for Foreign Affairs Anwar Gargash acknowledged the UAE shipped arms to Libya, but rebuffed attempts by the Wall Street Journal to speak in detail.

“In Libya, we don’t work alone,” Gargash said. “We work in tandem with the Egyptians, with the French, with other countries.”

Sitting at his broad, cluttered desk, Omar watches grainy footage of the strike on loop.

Each time the cadets’ quick step is abruptly interrupted with a flash, followed by images of fleeing cadets and mangled corpses, the general winces and runs his hands over his face.

“It is very painful and upsetting to watch the footage again,” he says, slowly turning away from the screen. “It was a very tragic incident, a betrayal. They were just cadets, unarmed students receiving an education. And they were bombed and killed.”

Haftar’s unsuccessful assault, which collapsed in May, pitted eastern Libya against the country’s west, which is held by the UN-recognised GNA. It deepened fissures in the country that had cracked open in 2014 when Libya was split into two competing centres of power.

But Omar is keen to stress that the youths who died in his academy, some of which were teenagers, came from across the country: western Tripolitania, eastern Cyrenaica, southern Fezzan.

“They were all Libyans. All of them were entrusted to our care in the college. The atmosphere afterwards was awful.”

Students and staff at the academy say the building has become quieter, more sombre, since the attack.

Survivors have been sent abroad to continue their studies, and Omar insists they are getting the medical and psychological support they need.

'We were in shock, helpless. We started to gather up the victims and body parts, but we were scared of another attack'

Abdel Moeen Yehia Kawan, a 26-year-old cadet, was sat in one of the classrooms that ring the courtyard when the missile hit.

Air strikes, rockets and mortar bombs had rained down on the capital for nine months, so there was nothing unusual about the sounds of explosions. This time was different.

“The blast was so intense, we could immediately tell it had hit the school and wasn’t outside as before,” he says.

“I thought at first it was targeting the building, but to my surprise I discovered students had been targeted instead.”

Kawan’s voice cracks when he recalls the scene he found. His jaw tenses and his lips draw thin.

“We were in shock, helpless. We started to gather up the victims and body parts, but we were scared of another attack - so we waited around five or 10 minutes until we were sure there wouldn’t be another bombing,” he says.

“It never occurred to me that the college would be targeted. Our only weapons are our books. I keep asking myself why they would target students. We had no affiliations whatsoever, not part of any political party.”

“But talking helped, and made us determined to build a strong country so this can’t happen again,” he says.

“We used to eat together and do everything together. I miss them. They were decent, friendly guys. We were like brothers, more than brothers. We shared everything. We will not forget them.” 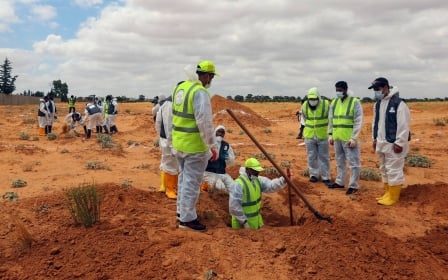 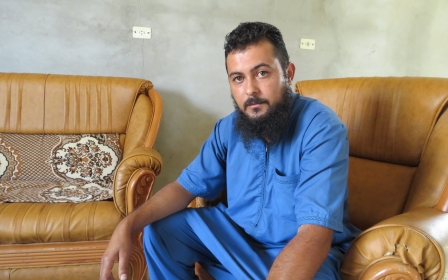 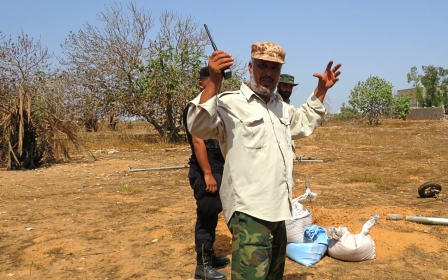