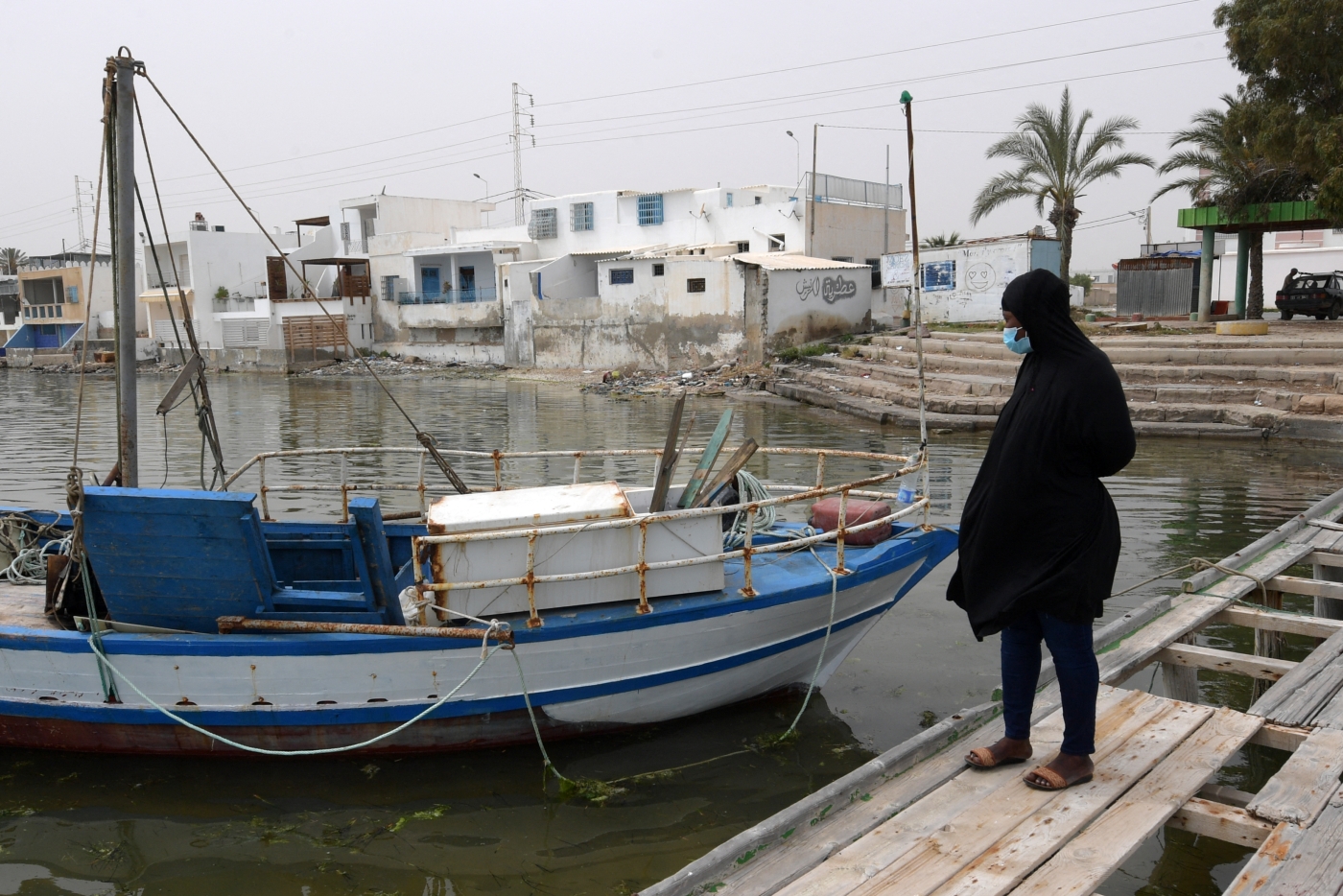 A refugee from Ivory Coast who survived a shipwreck in March en route to Europe, in the Tunisian coastal city of Sfax, 22 April 2021 (Fethi Belaid/AFP)
By
Francesca Ebel

At least 17 people have drowned off the coast of Tunisia while attempting to reach Italy by sea from Libya, the International Organization for Migration (IOM) confirmed on Thursday.

The IOM said that the boat had departed on Tuesday from the Libyan port of Zuwara, a gateway for Europe-bound migrants and refugees, many of whom are from sub-Saharan Africa.

Two survivors, from Nigeria, were rescued by the Tunisian authorities near an oil platform off the port of Sfax, in the east of Tunisia. Once on Tunisian soil, the two women were transferred to a nearby hospital.

Last month, 40 people on another boat bound for Europe also drowned off Sfax. The port and surrounding area often bear witness to such tragedies, with the bodies of those lost at sea frequently washing up on beaches and in harbours.

A local artist in the fishing port of Zarzis has created a museum in memory of the hundreds of displaced people who have died in the area.

According to the Missing Migrants project, since the beginning of the year, 667 people have died while trying to cross the Mediterranean Sea to Europe.

During a visit to Lisbon on Tuesday, Tunisian Prime Minister Hichem Mechichi reiterated Tunis' opposition to the creation of migrant reception centres in Tunisia. Mechichi stressed that Tunisia, in the midst of a worsening economic and political crisis, is "not at all ready to welcome citizens from other countries”.

Most arrivals in Europe land in Italy and Spain from Tunisia and Algeria. 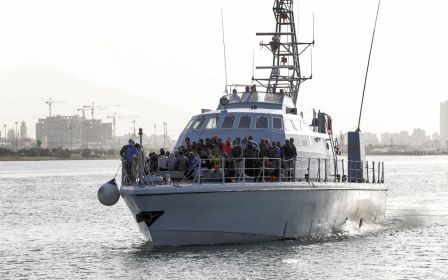 Tunisia Politics
Inside Zarzis: The quiet fishing port at the crossroads of Tunisian culture