Maghreb's al-Qaeda leader, 25 others sentenced to death in Algeria 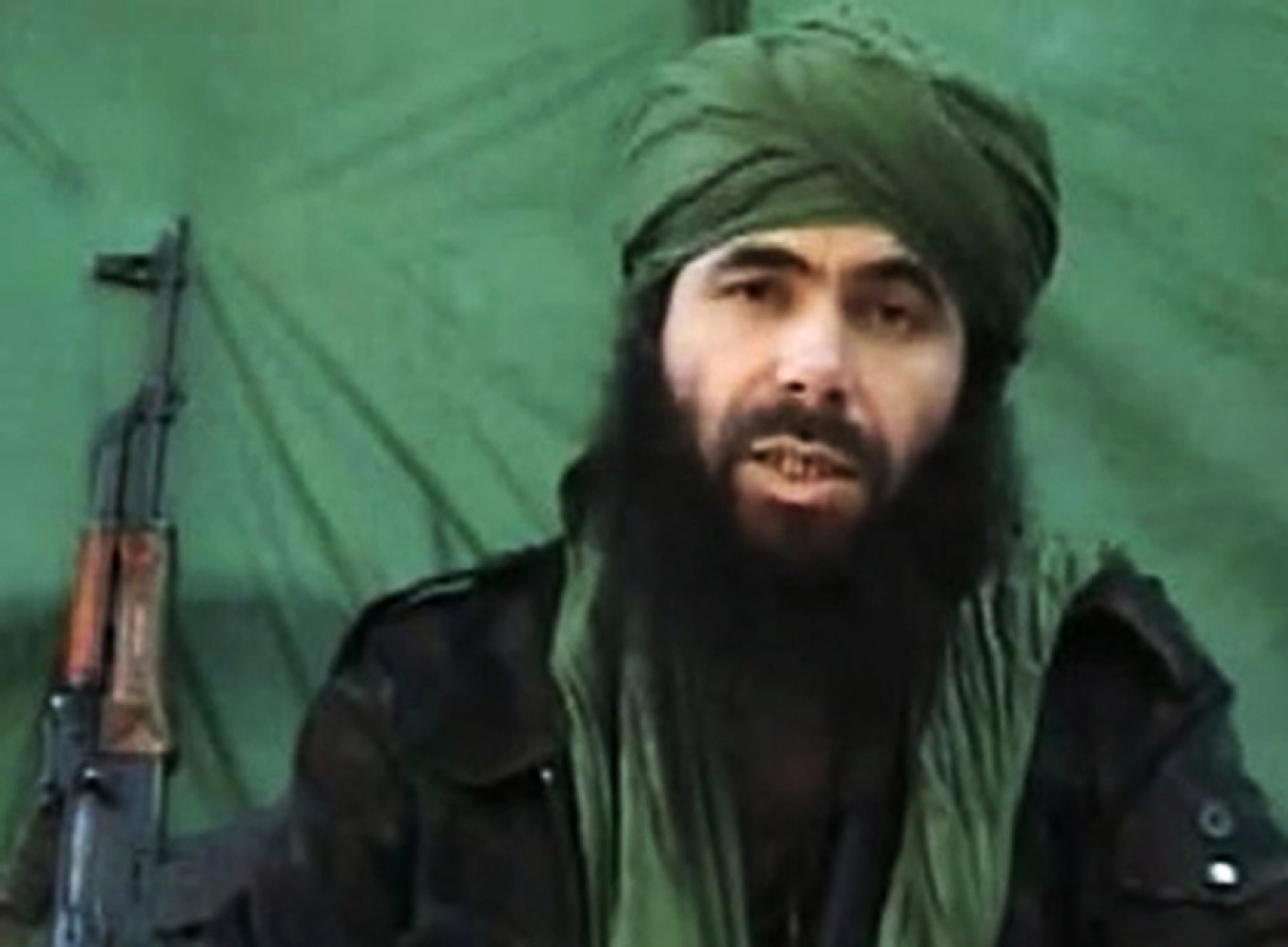 A court in Algeria issued death sentences on Tuesday against 26 people convicted of terror-related offences, among them Abou Musab Abdel Wudud, a man thought to be the leader of al-Qaeda in the Islamic Maghreb.

Wudud and 24 others were sentenced in absentia while one defendant, al-Adawi Walid, appeared in court to answer charges of belonging to a terrorist organisation.

Walid was arrested in 2011 by Algerian police, who said he was planning to carry out a suicide attack. During the trial, Walid gave up the names of his co-defendants before being found guilty, Algerian press reported.

Wudud, 44, studied mathematics before taking up arms in 1996 as part of the Algerian Civil War, and allegedly carrying out attacks on Algerian army and police personnel throughout the 1990s. His group officially joined forces with al-Qaeda in 2007 and has been behind various raids and kidnappings.

The judge who ruled against the men on Tuesday did not specify when the sentence should be carried out.

The group death sentence is the second time a mass death sentence has be issued in Algeria since the North African country lifted an eight-year moratorium in December 2014.

Eleven men convicted of murder in separate cases were executed by hanging at the end of last year.

Algeria’s Ministry of Justice said in December 2014 that over 200 prisoners had been sentenced to death, including 30 women – they had been convicted of crimes including premeditated murder and terrorism-related crimes. 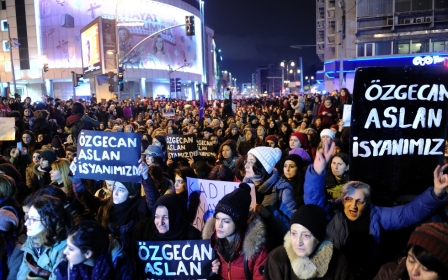 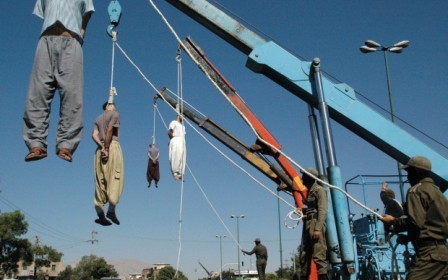