Journalists suffer from PTSD due to government harassment, intimidation, arrest and even torture, according to a Canadian study 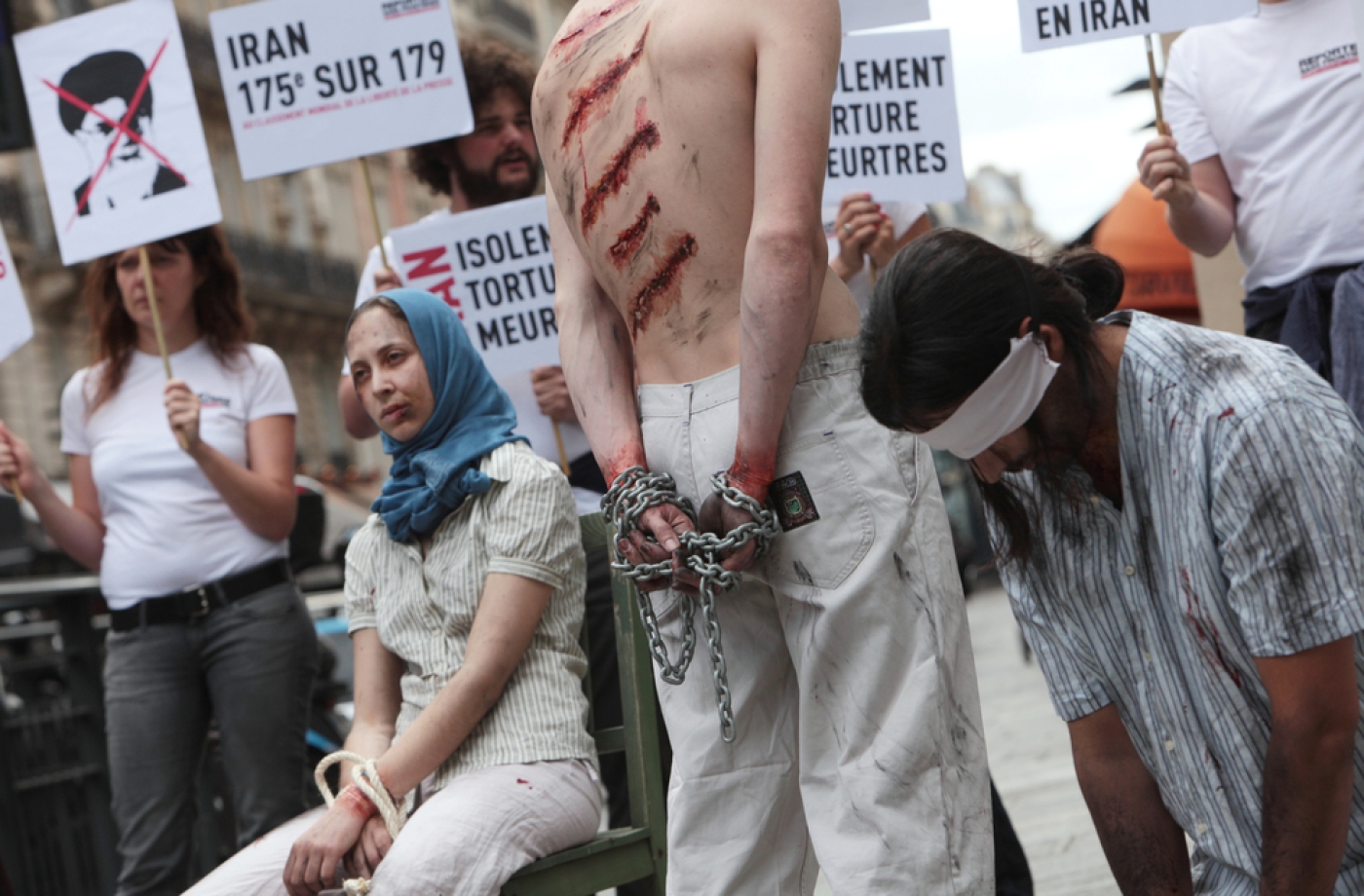 Reporters Without Borders activists take part in a protest in front of an Iran Air agency in Paris, on 10 July 2012 to denounce journalists' imprisonment in Iran (AFP)
By
Anadolu Agency

TRENTON, Canada - Many Iranian journalists suffer depression and post-traumatic stress disorder due to government harassment, intimidation, arrest and even torture, according to a Canadian study released on Thursday.

The report, "Iranian Journalists: A Study of Their Psychological Wellbeing", found that journalists who had been arrested by Iranian authorities experienced the most severe symptoms, the Toronto Star reported.

Authored by University of Toronto psychiatrist and war correspondent trauma expert Dr. Anthony Feinstein, the report looked at 114 Iranian journalists selected from a random group of 400.

The results - one in five had been tortured - surprised Feinstein.

"I’ve looked at journalists in many societies and I’ve not come across a statistic like this," the doctor told Canada’s largest newspaper. "I did not expect the level of threat against this group to be so high."

Half had been arrested at least once and one in 10 had been assaulted. Authorities did not stop at intimidating journalists: 57 percent said their families had been threatened.

Other statistics the study uncovered included: 78 percent abandoned a story due to threats and or assaults; 61 percent said they had been subjected to surveillance; and 61 percent were victims of intimidation.

Those journalists who refrained from going against the official line of Iranian authorities fared much better, with less to worry about, Feinstein found.

The study was the brainchild of Maziar Bahari, an Iranian-Canadian journalist who is the founder of the lobby group Journalism Is Not A Crime. He is one of the panelists, the other a journalist from the Canadian Broadcasting Corporation.

"Journalists in Iran are invisible victims of the regime," Bahari told the Star. "They are really scarred and the Iranian government has to be held accountable."

In all, 37 percent of those in the study suffered moderate to very severe depression. The victims need help to deal with the psychological effects.

"Post-traumatic stress disorder and depression are treatable," Feinstein said. "[But] if you don’t treat them, they generally don’t go away, or they might get worse."

The experience of Iranian journalists is similar to their counterparts in countries such as Mexico or Kenya, where governments there also practice intimidation against members of the press; it is also a similar experience to reporters who cover war zones.

"It’s a universal problem," Bahari said. "With the advent of citizen journalism and social media, it is just going to get worse and more widespread." 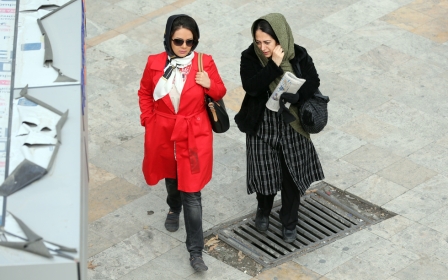 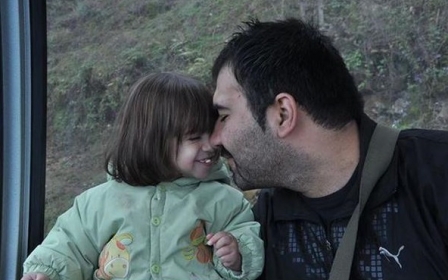 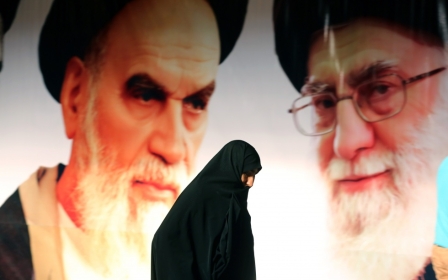