Over 160 people die trying to cross the Mediterranean in past week, says UN

International Organisation for Migration has recorded 1,508 migrant deaths in the Mediterranean this year alone 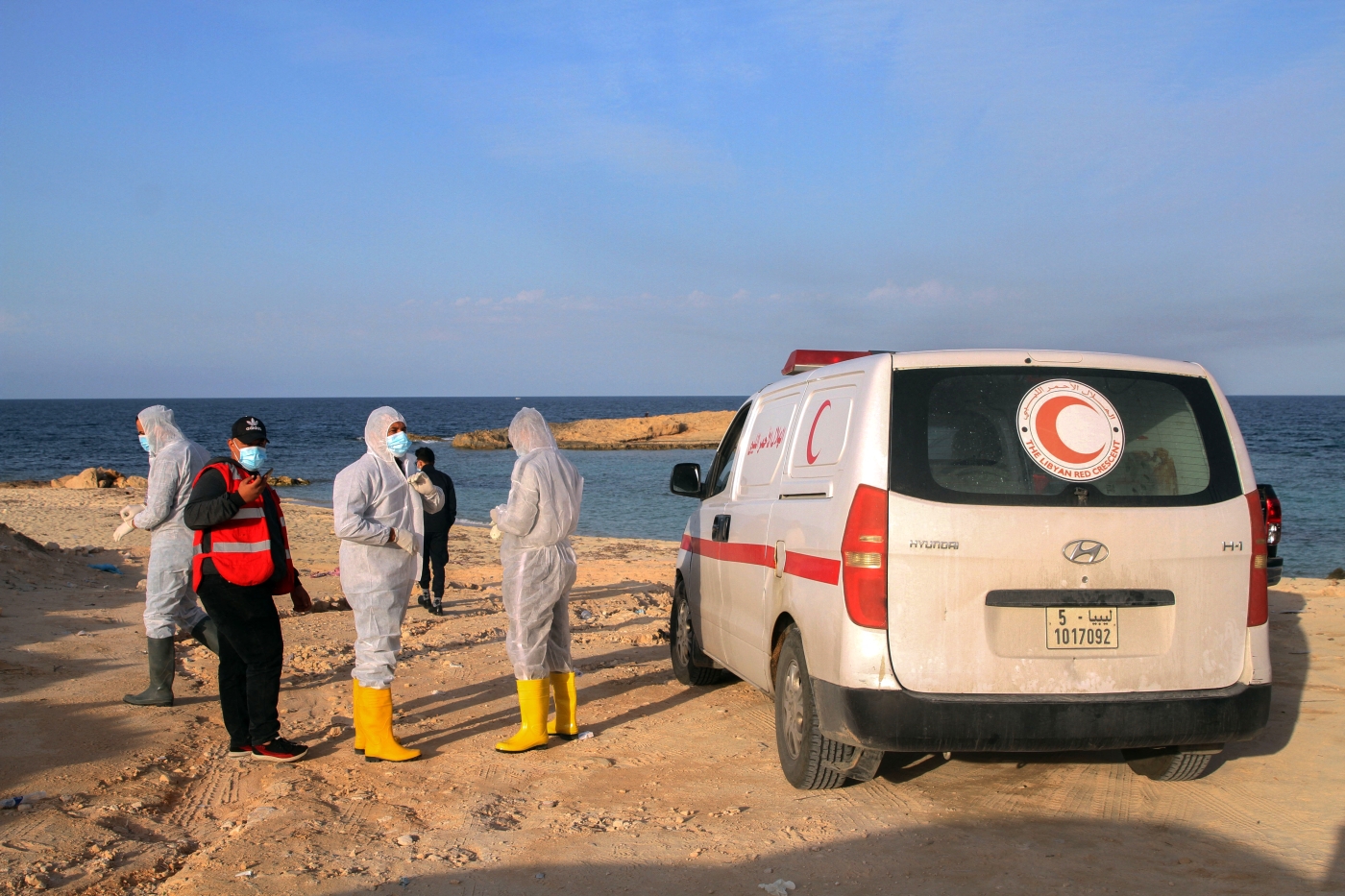 More than 160 people lost their lives in incidents involving three boats that left Libya in the past week, a spokesperson from the International Organisation for Migration (IOM) told Middle East Eye.

The fatalities reported over the week have added to the latest disasters in the Mediterranean Sea by those travelling to Europe.

So far this year, the IOM’s missing migrants project has recorded 1,508 deaths on the central Mediterranean route. However, with it being a minimum estimate due to many unrecorded deaths, the actual number is likely to be higher. In what has become one of the “deadliest migration routes” into Europe, since 2014, 22,825 people have reportedly gone missing or died.

Libya has become the main transit point for people crossing from Africa and the Middle East to Europe because of its proximity to Italy and a lack of security. Libya has suffered from conflict and instability since its 2011 revolution, experiencing a boom in people smuggling.

While many have suffered trying to cross the Mediterranean, human traffickers have benefitted from the growing need to leave poverty or war-torn countries, packing people into unsafe rubber boats.

Those who are returned to Libya are taken to detention camps that have been investigated for crimes against humanity after reports of abuse, including forced labour, beatings, sexual assault and torture.

On some occasions, traffickers will extort money from families before they can leave the country on rubber boats.

Last month, human rights groups called on the International Criminal Court to look into the treatment of migrants and refugees at the hands of the Libyan state.